It is a fact that Ronaldo is way above other footballers. This fact would be argued by Messi fans as they see his achievements greater than Ronaldo's. 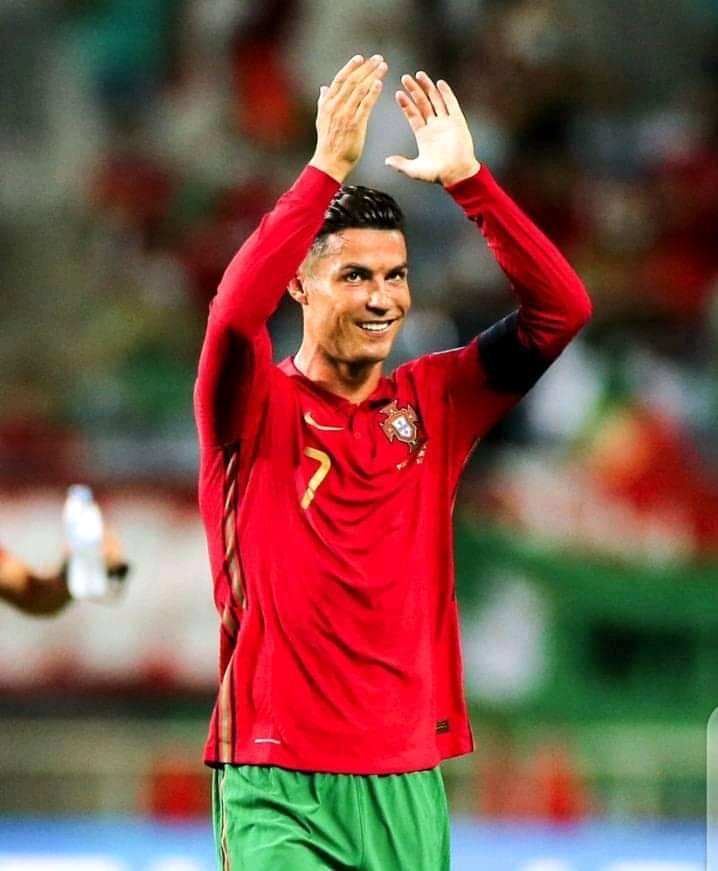 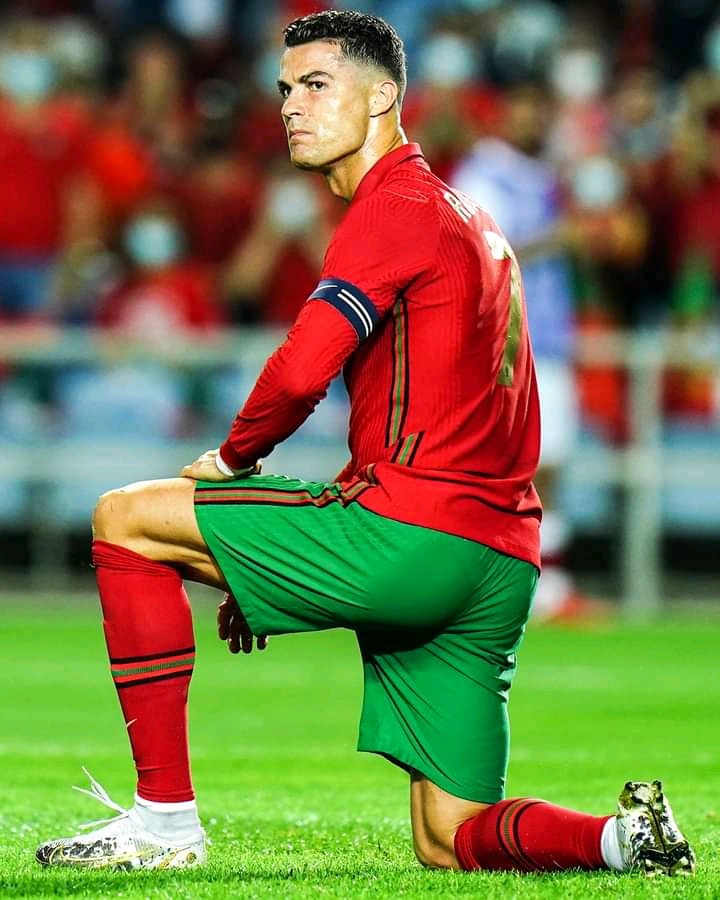 This year, Ronaldo broke the record for most goals in men's international football formerly held by Ali Daei. Ali Daei scored a total of 109 goals during his playing career for Iran. Ronaldo equalled Ali Daei's record in Portugal's Euro 2020 group clash against France where Ronaldo scored two goals from the spot. Ronaldo is now the leading scorer in men's international football with 115 goals. Against Luxembourg, Ronaldo became the most capped men's European player in history. 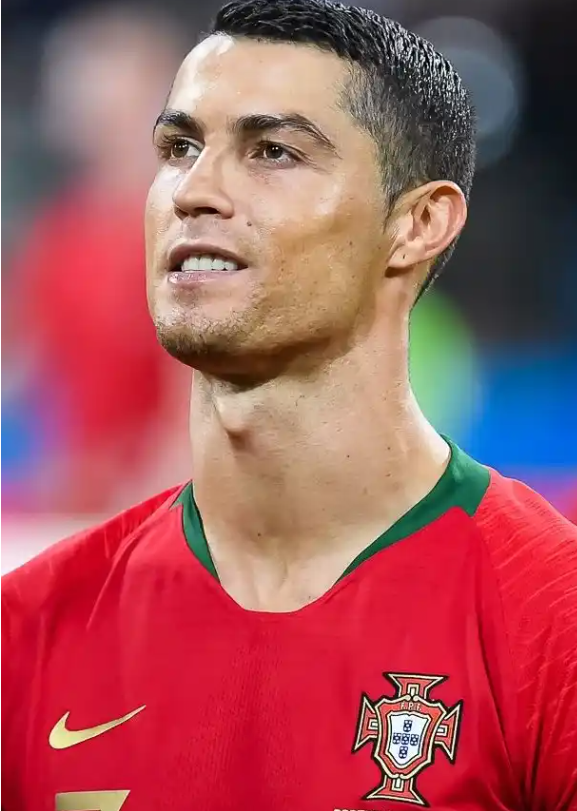