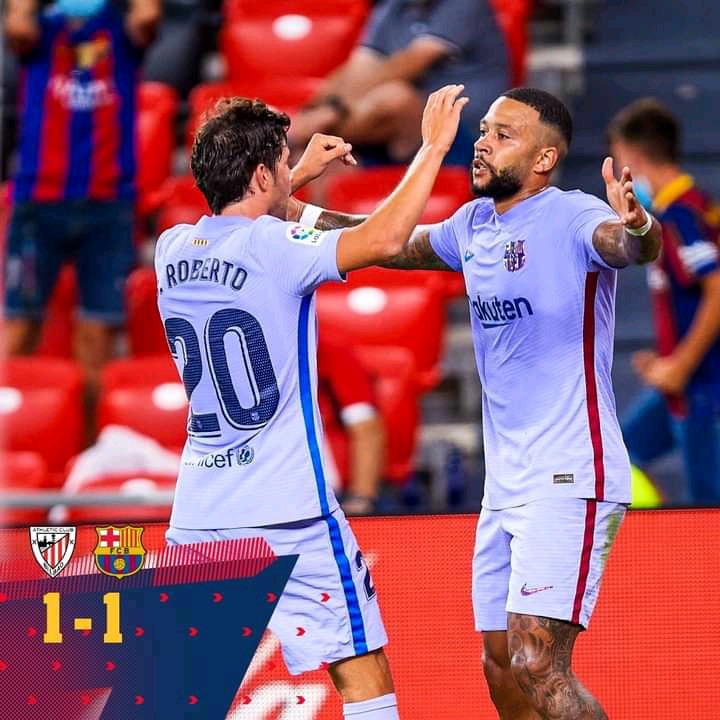 Memphis Depay netted his first goal for Barcelona, but it wasn't enough to earn the Catalans all three points as Athletic Club held them to a 1-1 draw.

Ronald Koeman's team began their La Liga season with a 4-2 win against Real Sociedad on the opening weekend, but were unable to build on that performance against another high-intensity Basque club.

Athletic Club dominated the first half, causing issues for Barcelona with their energy and strong pressing. Oihan Sancet hit the crossbar before Inaki Williams had an opportunistic chance saved at the near post.

Gerard Pique was taken out with an injury soon after the half-hour mark, compounding Barcelona's woes. Before the game, Koeman stated that the experienced center back was suffering from a knock that prevented him from continuing. 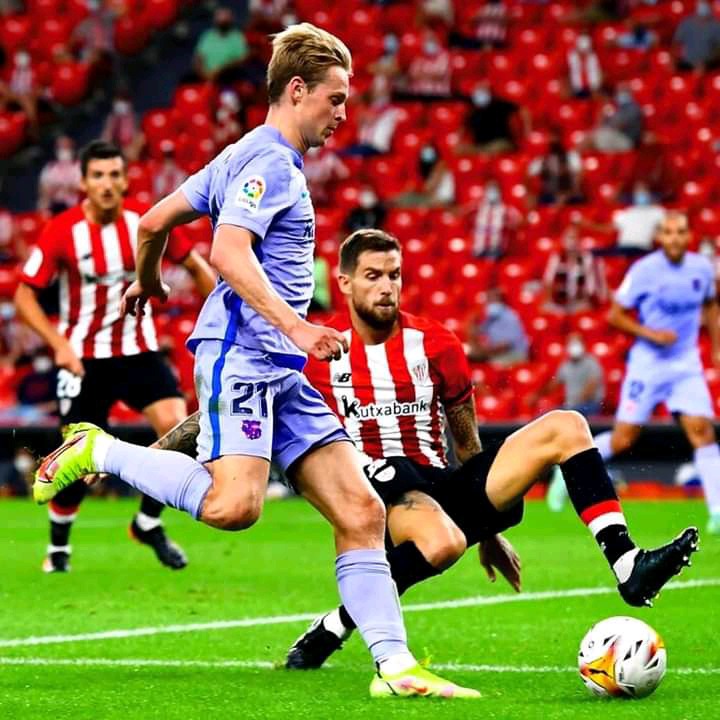 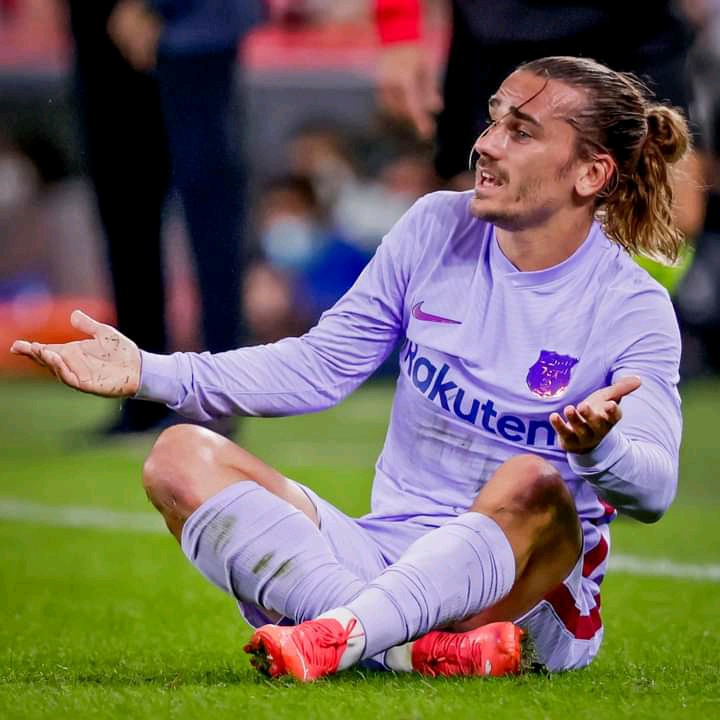 Despite their advantage, Barcelona seemed to have opened the scoring on the stroke of halftime when Ronald Araujo's stunning overhead kick hit the net, but the goal was disallowed for a questionable foul.

Athletic Club's breakthrough came five minutes into the second half, when Inigo Martinez rose highest from a corner kick to send a glancing header into the far corner of the net.

Koeman made changes to his lineup, including the debut of Yusuf Demir, and the equalizer came from Memphis Depay, who blasted a thunderous strike in at the near post after being passed in behind. 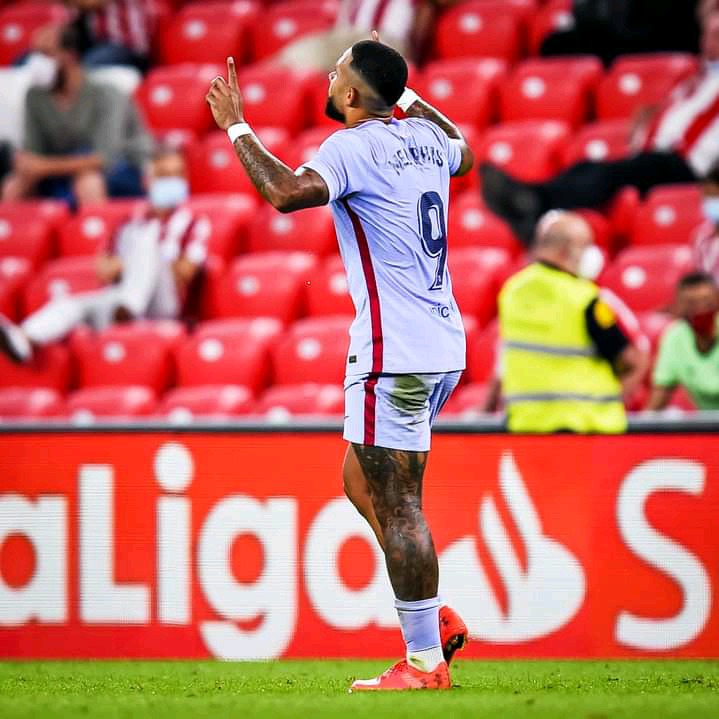 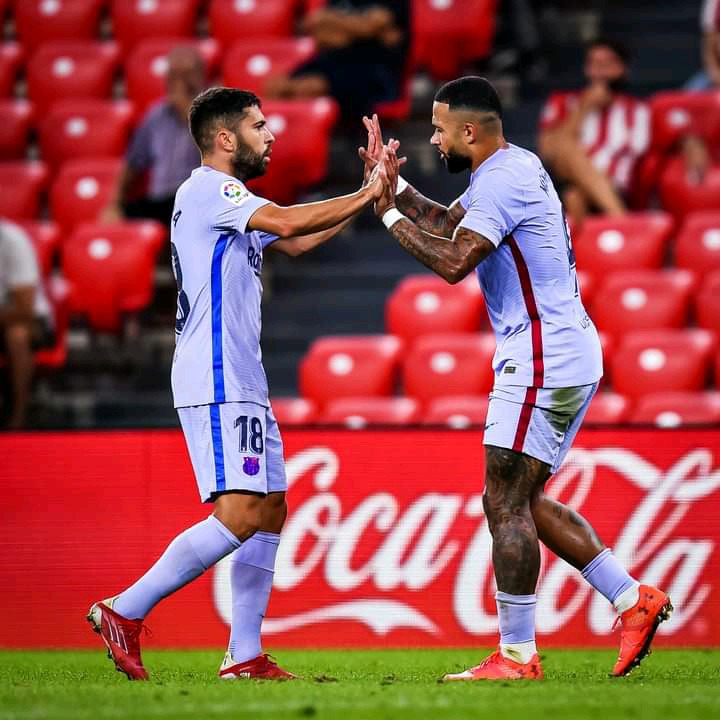 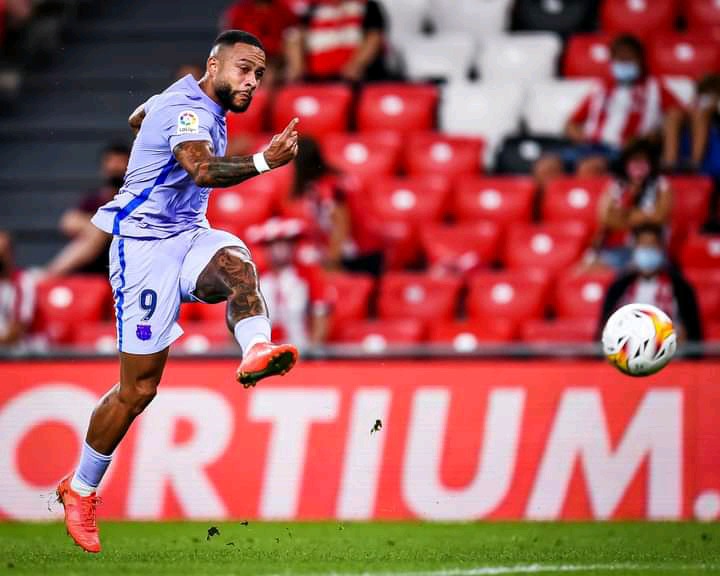 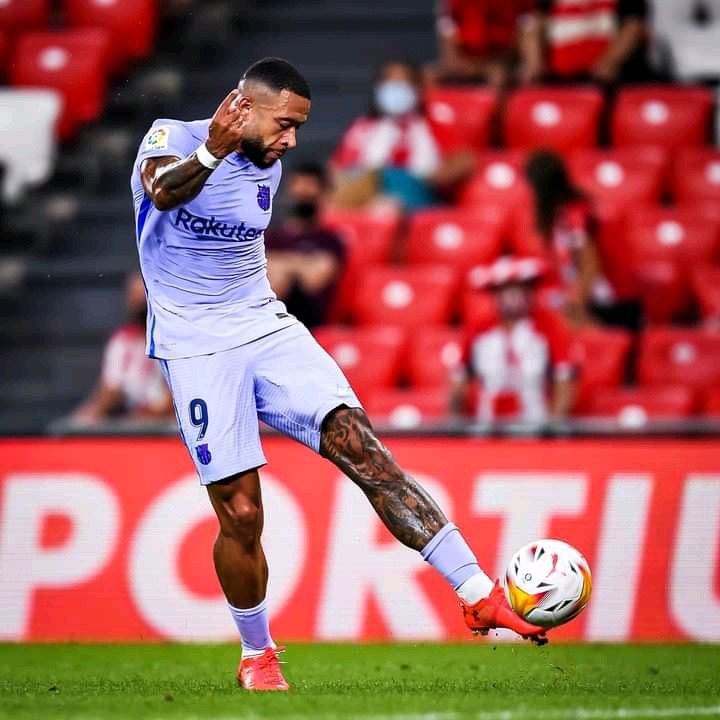 As the tide changed in the match, Frenkie de Jong hit the crossbar, but there was no winner as Barcelona, who finished with 10 men after a stoppage time red card shown to Eric Garcia, were forced to settle for a draw. 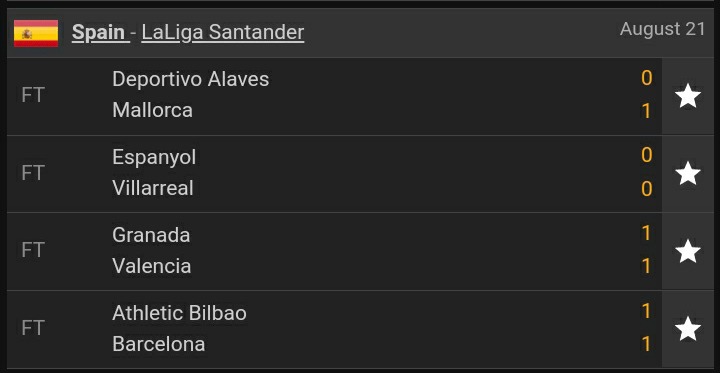 Checkout the League Standings Below; 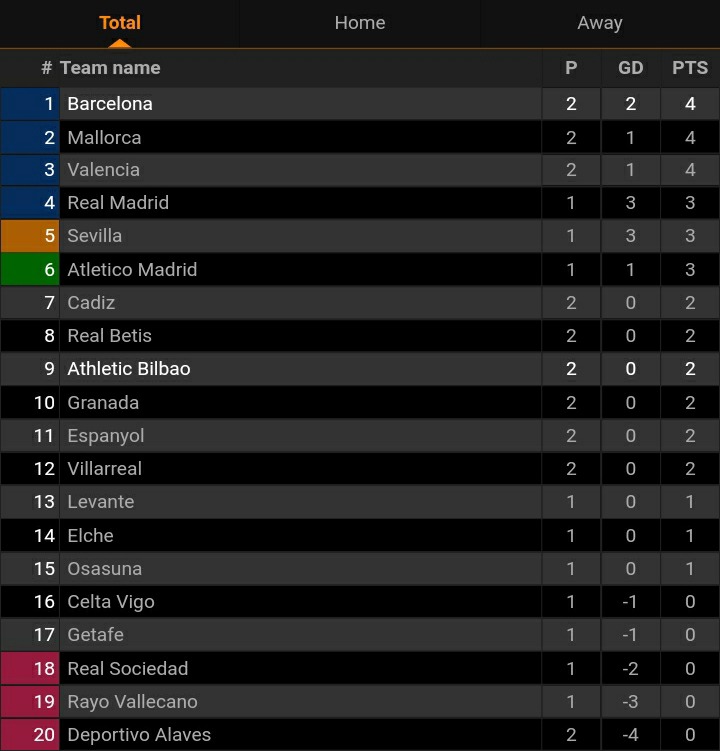 Can Barcelona Win the La Liga this season, Drop your thoughts below. 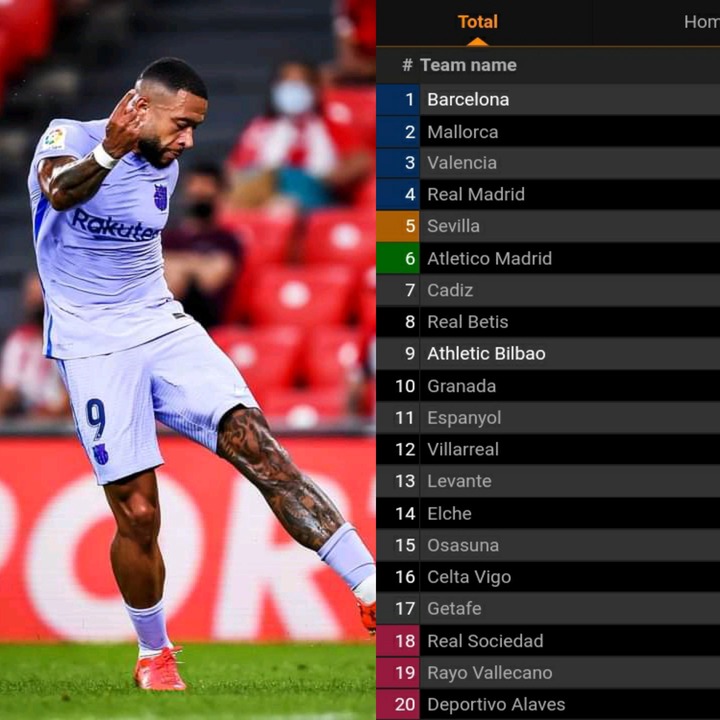