By VlogMister (self media writer) | 8 months ago

World's strongest sportman, Adebayo Akinfenwa is a UK-born Nigerian footballer who is currently playing for english club Wycombe Wanderers in the English Championship division league. The self acclaimed ‘Beast’ is also a body builder and a fitness coach. 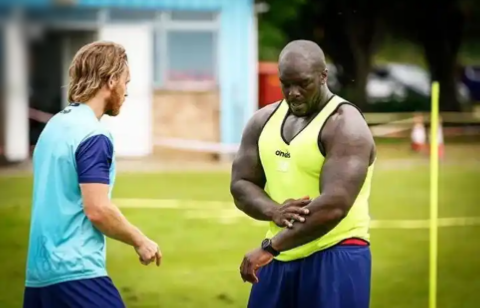 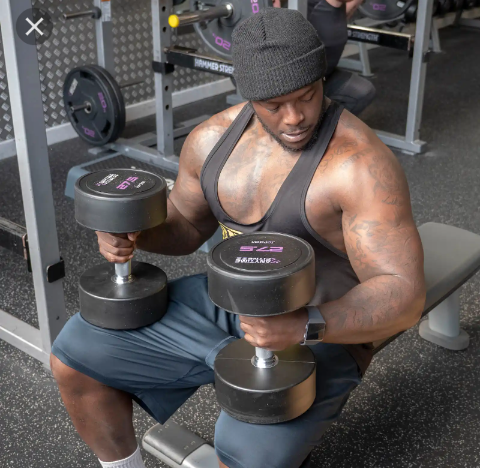 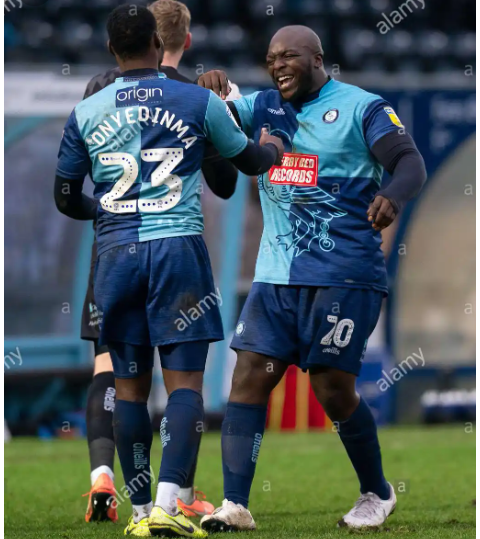 Adebayo Akinfenwa has played through some lower division english clubs during his youthful career and he played crucial roles in leading few of the clubs he represented to ‘silverware glories’ before signing for Wycombe wanderers in 2017. 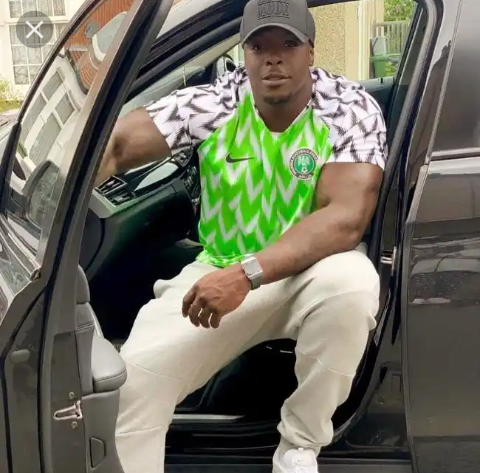 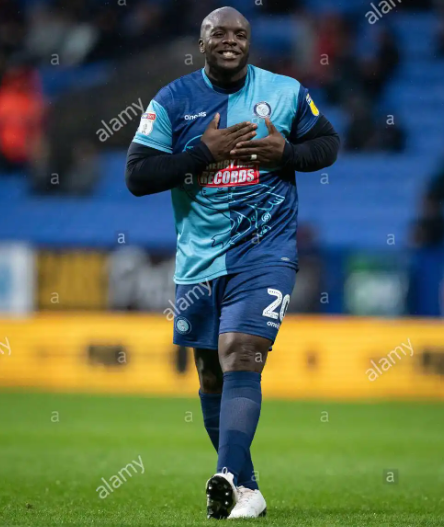 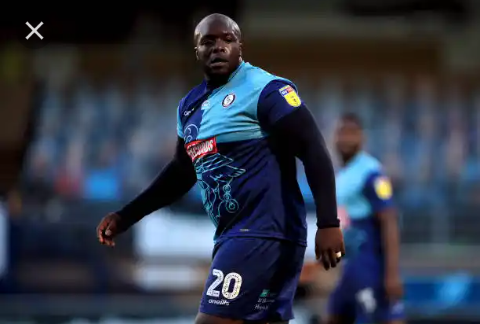 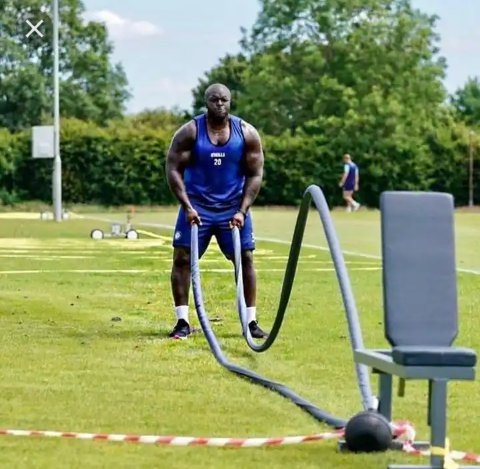 Interestingly, at 39-year-old, Akinfenwa is still very much active in his playing career and he was among the Wycombe wanderers team players that played against Manchester City in the Carabao cup on Tuesday. His side lose the game to the Pep Guardiola's side in a seven-goals thriller match which ended 6-1 against Akinfenwa's Wycombe in the midweek. 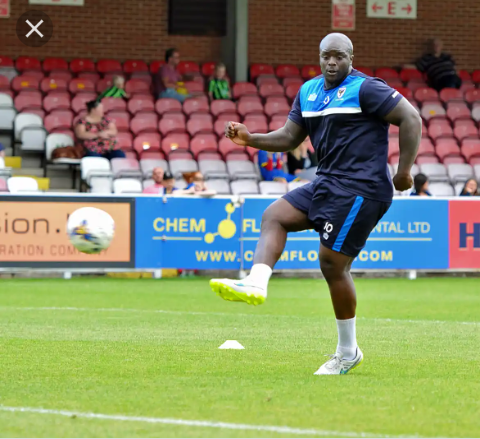 Bayo Akinfenwa whose body mass and size can be compared to that of a wrestler, is one of the world's strongest footballers in the world. His strength and muscular balance can overwhelm any defender that stand against him. Pep Guardiola is one of the managers to praise the striker after playing against his team. After Manchester City huge scoreline against Wycombe, the Spanish gaffer labelled Adebayo Akinfenwa as a legendary striker following his brilliant display against the English Champions. 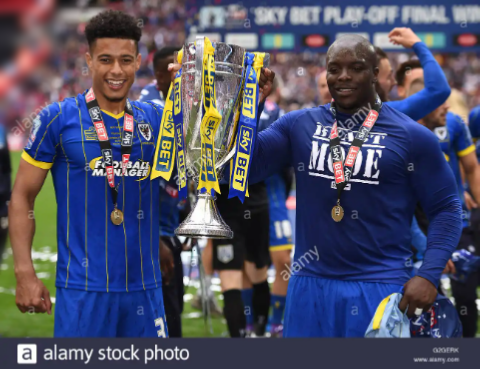 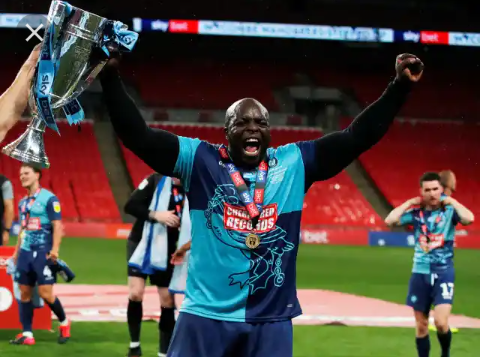 Akinfenwa's professional breakthrough came at Doncaster Rover, having spent most of his career in the lower leagues of English football as well as spells in Lithuanian and Wales. The huge body-mass striker arguably had a wonderful and successful playing career especially in Wycombe where he is currently fanning the fame. 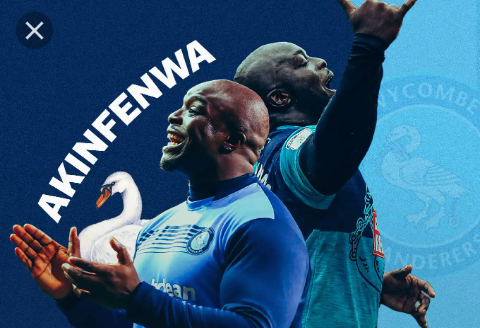 Interestingly, Adebayo Akinfenwa is Wycombe's record goal scorer in the English football league with almost 60 career goals for the Chairboys. Arguably, Akinfenwa is one of the greatest player to ever play for Wycombe. 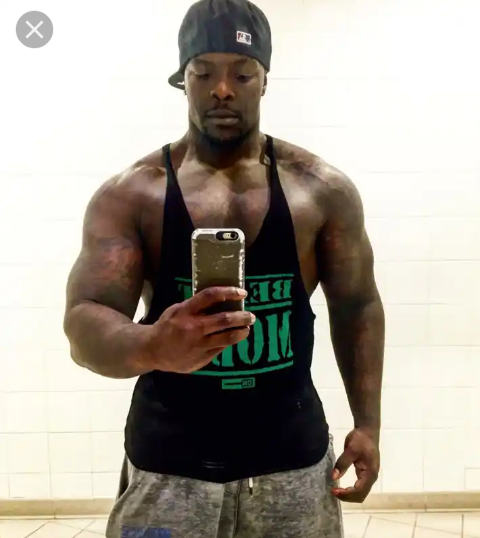 Adebayo Akinfenwa is also a body builder and workout instructor, he is well known on social media by the name Bayo Akinfenwa. He usually post updates about himself doing his home workout and exercise sessions on his social media accounts, you can follow him on Facebook, Instagram and Twitter to get crucial workout tips. (More photos of Adebayo Akinfenwa). 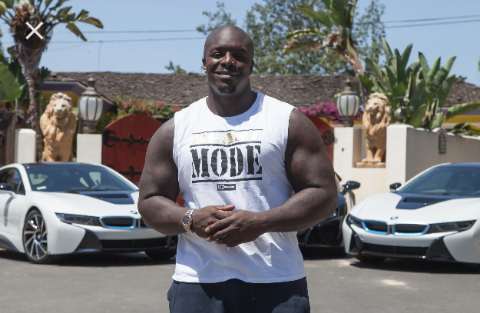 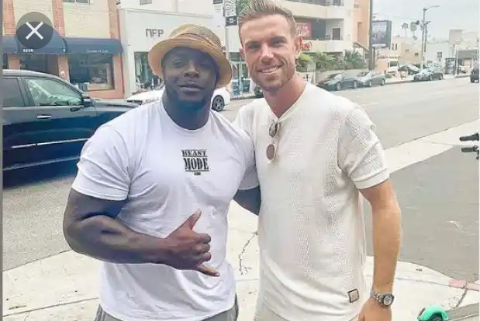 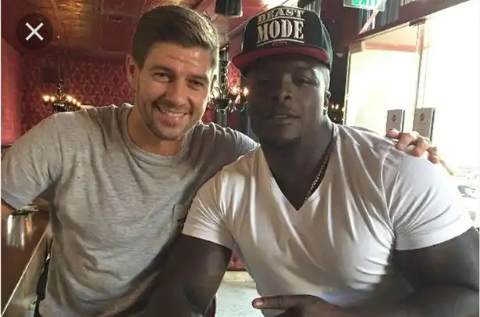 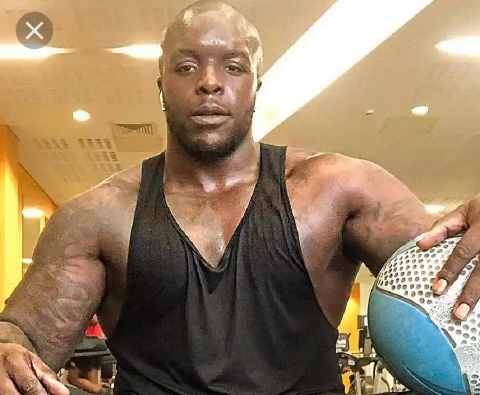 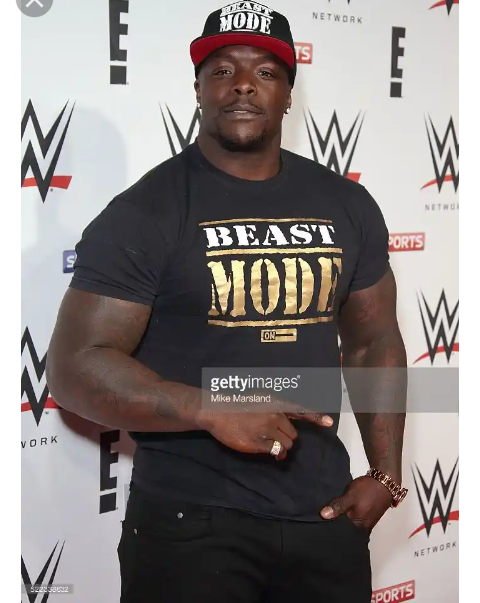 Adebayo Akinfenwa is a real legendary striker and a classic personality across the world. 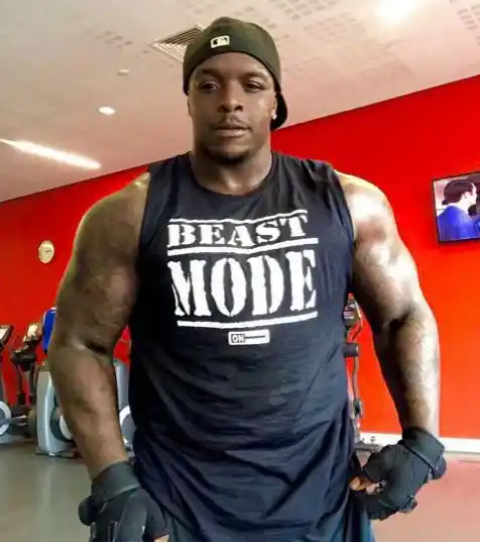 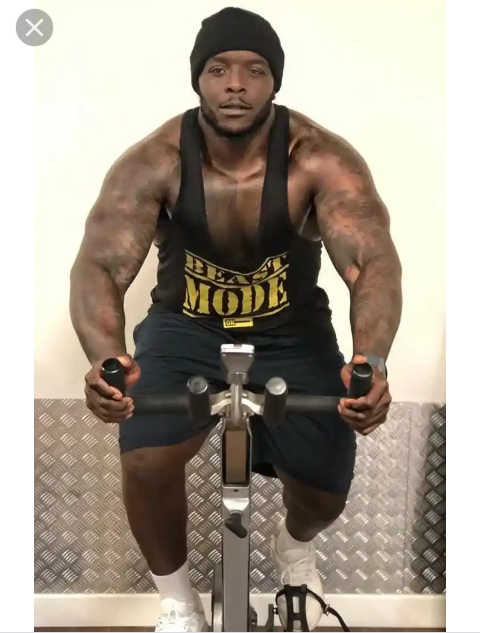 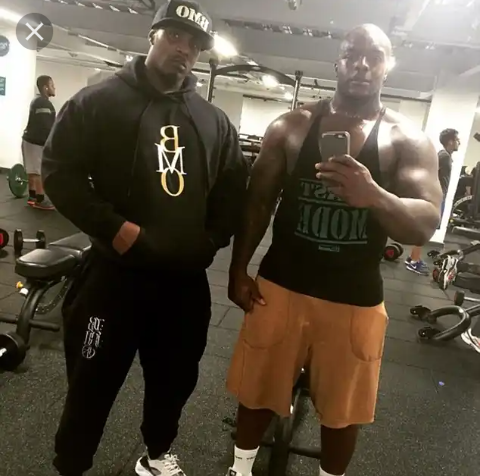 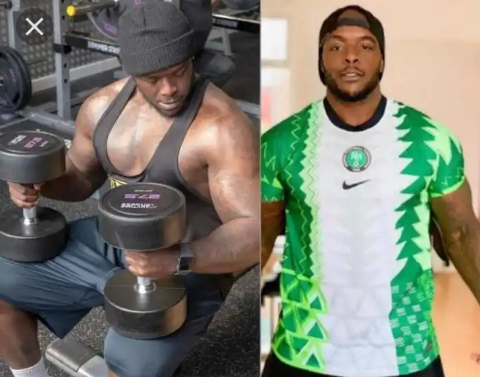