How MVP Has Helped Bobby Lashley And Co. By Forming The Hurt Business

By He_Writes (self media writer) | 1 year ago 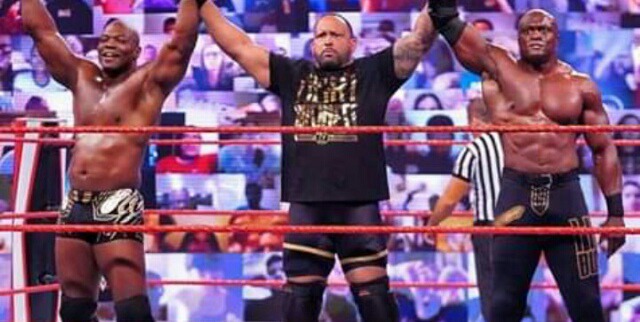 The Hurt Business is a professional wrestling stable currently performing in WWE on the Raw brand. The group is led by Montel Vontavious Porter (MVP) and also features Bobby Lashley, Shelton Benjamin, and Cedric Alexander. Lashley is the current United States Champion in his second reign, whilst Alexander and Benjamin are the current Raw Tag Team Champions in their first reign as a team. 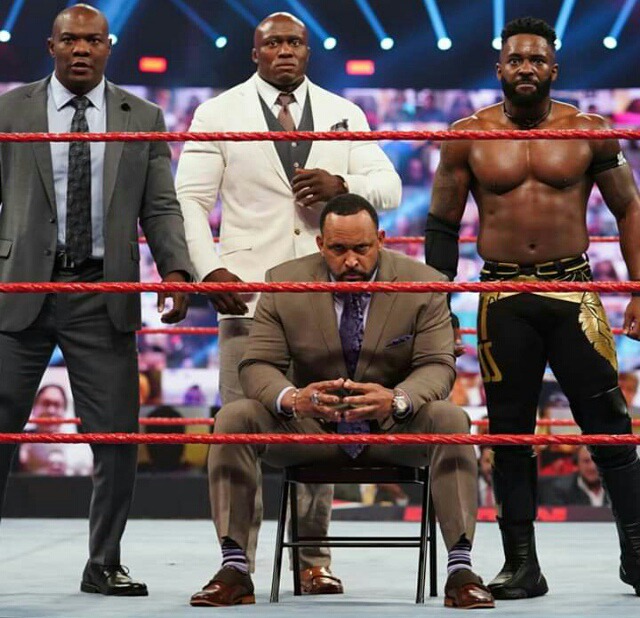 The Hurt Business was formed on the 11th of May this year when MVP approached Bobby Lashley and offered to manage him and make him a WWE Champion in the process. Bobby Lashley later fought Drew McIntyre that same month for the WWE Championship, although it was a losing effort. 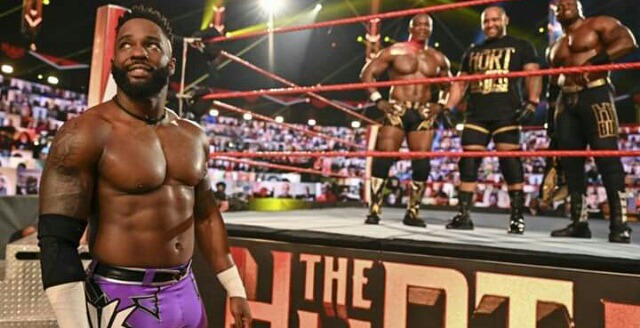 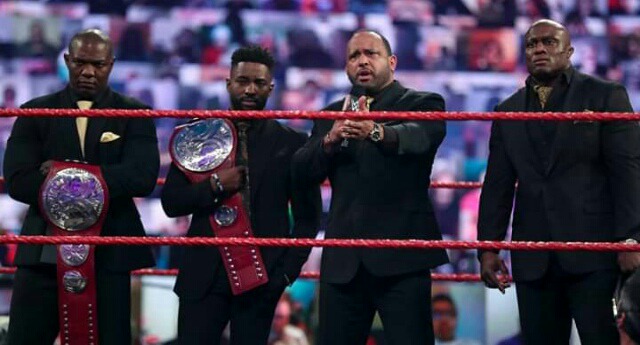 MVP named the group 'The Hurt Business' on the 20th of June .Shelton Benjamin joined them that day when The Hurt Business helped him pin R-Truth for the 24/7 Championship. Recruitment didn't end there though. 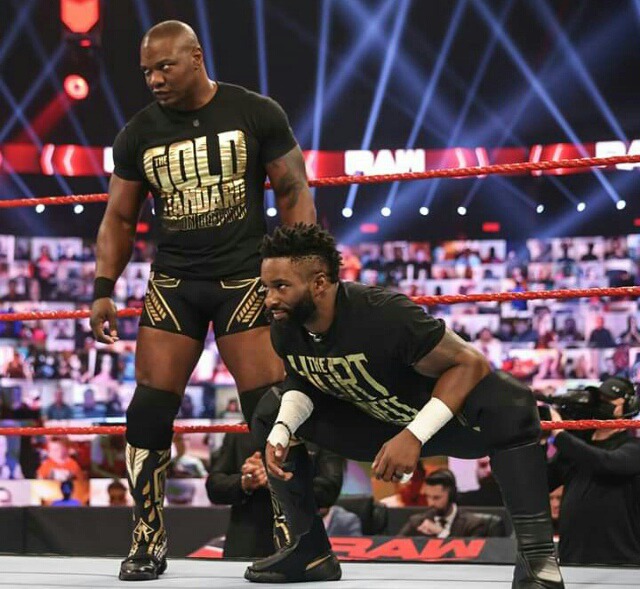 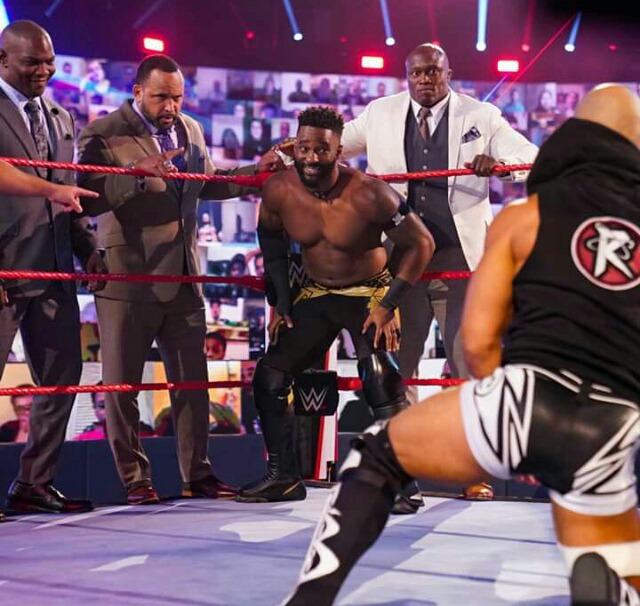 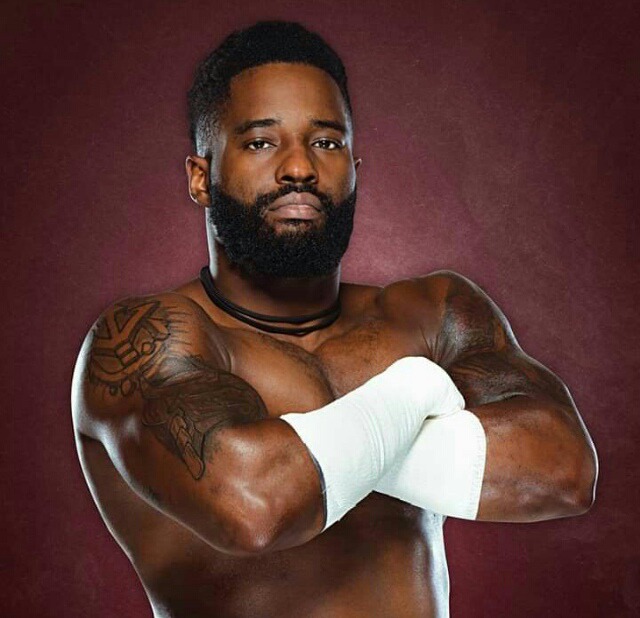 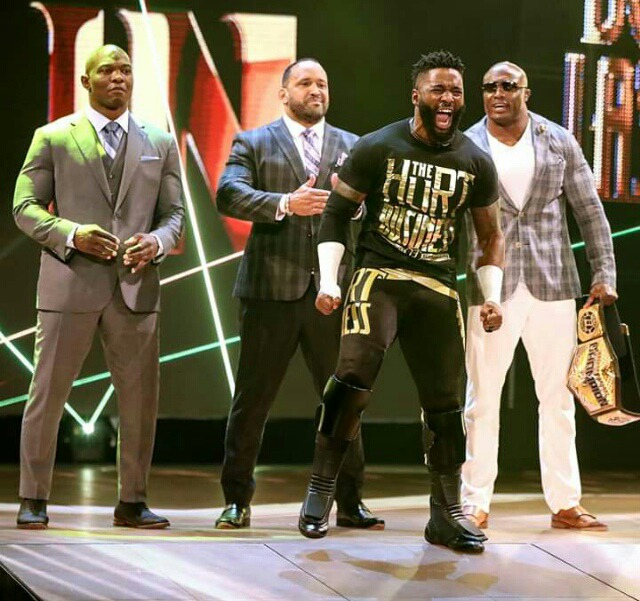 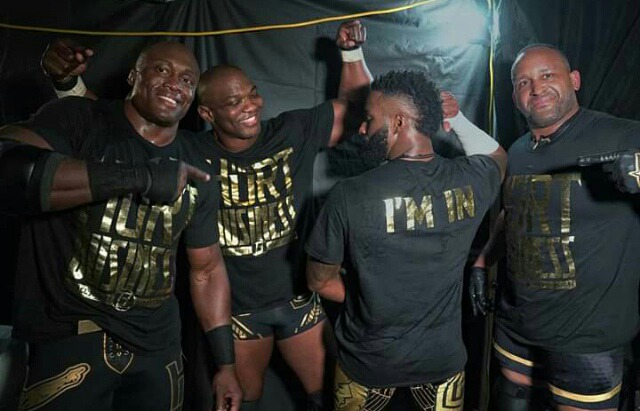 How exactly has MVP helped these three superstars that are with him in the stable? 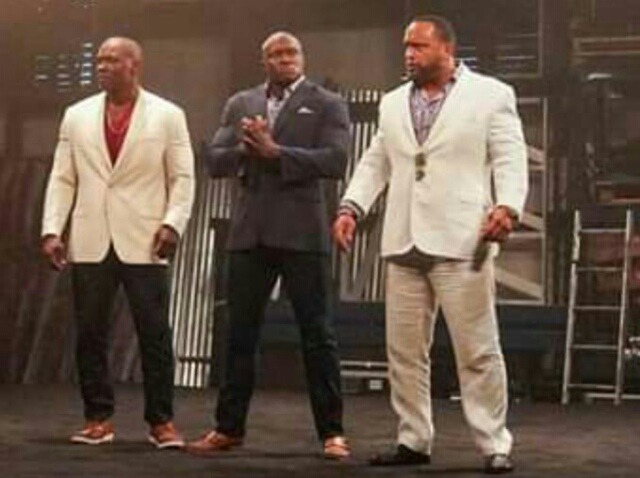 First of all, MVP has exposed these men to Championship matches. Bobby Lashley is the current United States Champion while Shelton Benjamin and Cedric Alexander are the current RAW Tag Team Champions. 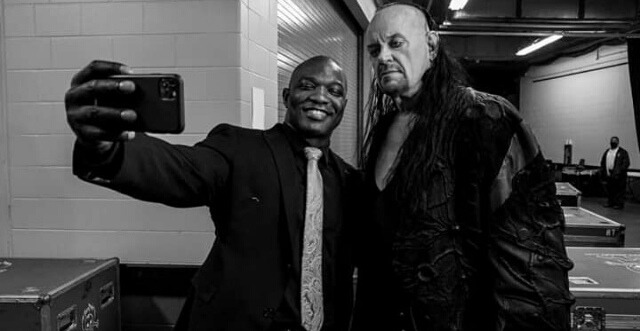 Secondly, their dress codes, which is always formal has improved the credibility of the superstars in his stable. It brings our the maturity in them. 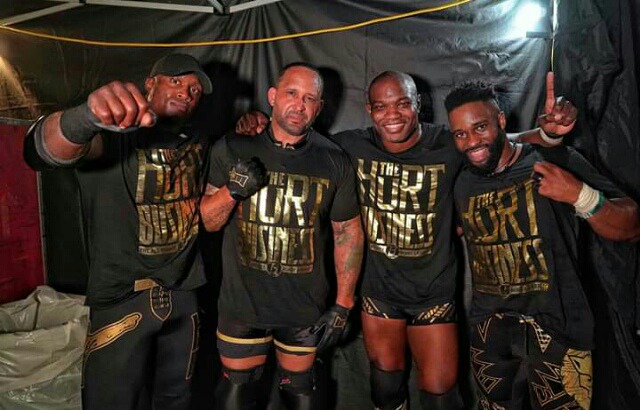 Thirdly, MVP has received these men careers. Cedric Alexander was once a Cruiserweight Champion in WWE but he was forgotten. With The Hurt Business he has had the best matches of his career yet. The same can be said of Benjamin and Lashley. 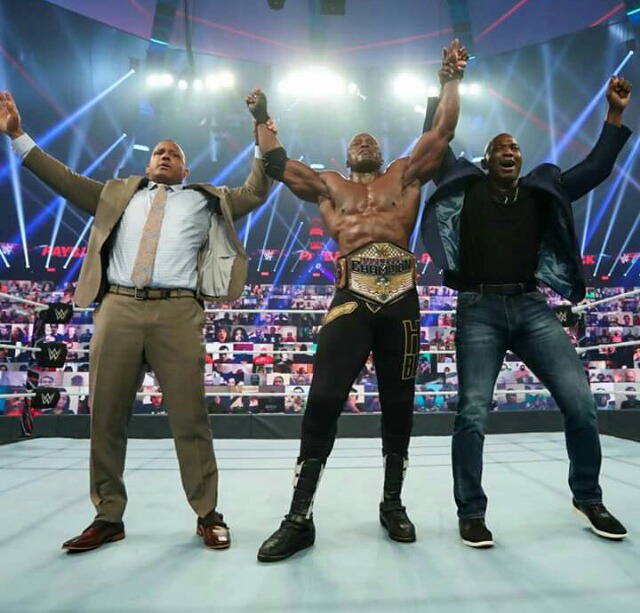 Content created and supplied by: He_Writes (via Opera News )