Manchester United Vs Chelsea Statistics And Possible Line Up.

Chelsea will be looking forward to reach a third FA Cup final in the last four seasons when they face Manchester United in the semi-finals at Wembley on Sunday night football.

Manchester City lost to the Gunners on Saturday night.As it stands,Arsenal are already in the Fa cup final awaiting the winner between Manchester United and Chelsea. 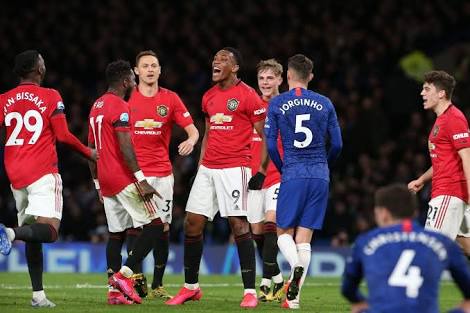 Chelsea who defeated Norwich city by one goal to nothing at Stamford Bridge on Tuesday night keeping them on third position in English Premier League with just a point from Leicester City and Manchester United. 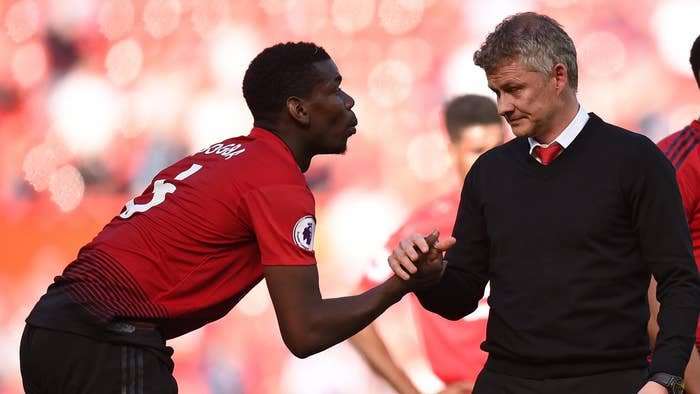 Manchester United on the other Claim victory at the Selhurst Park by defeating Crystal place by two goals to nothing.

Let's take a look at their head to head Meeting below:

Here is the possible line up below: 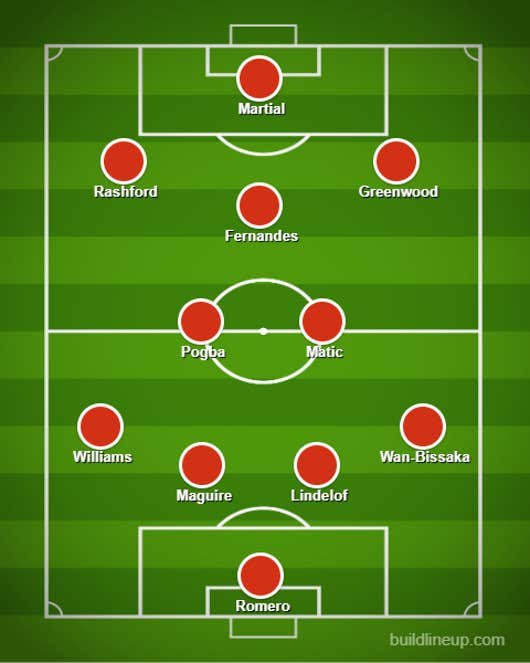 Romero to replace David De Gea,Luke shaw out to be replaced by William. 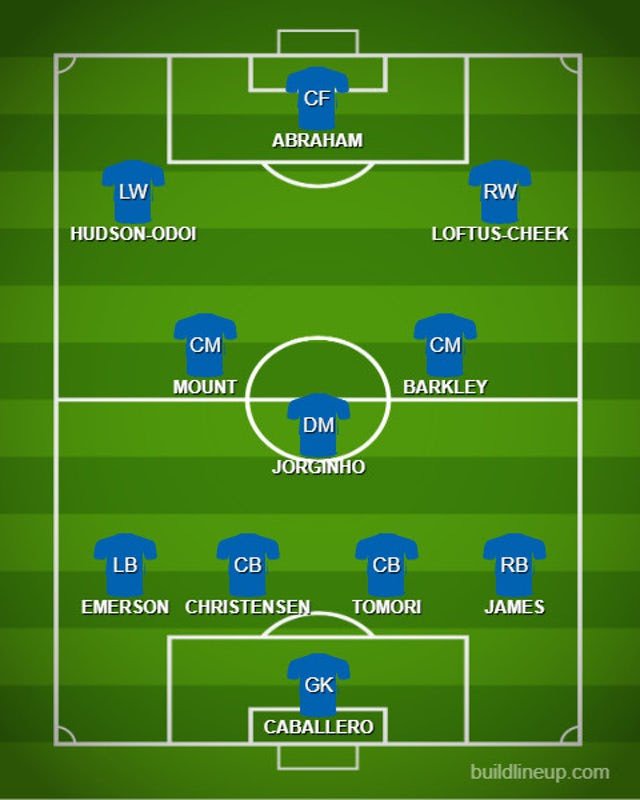 Content created and supplied by: David1997 (via Opera News )