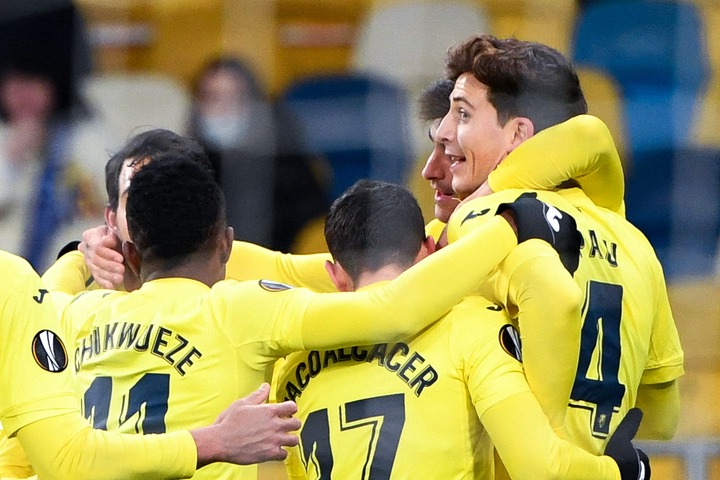 Unai Emery's led Villarreal team hosted Dynamo Kyiv on Thursday night at the Estadio de la Ceramica in the second leg of the UEFA Europa league round of 16 ties.

The host of the night were yet again very brilliant over the visitor as they were two nil ahead going into the game of the night having won the first leg with a 2-0 score line.

The Unai Emery's side were able to put up top notch performance as they yet again extended their first leg dominance over the Mircea Lucescu Dynamo Kyiv. 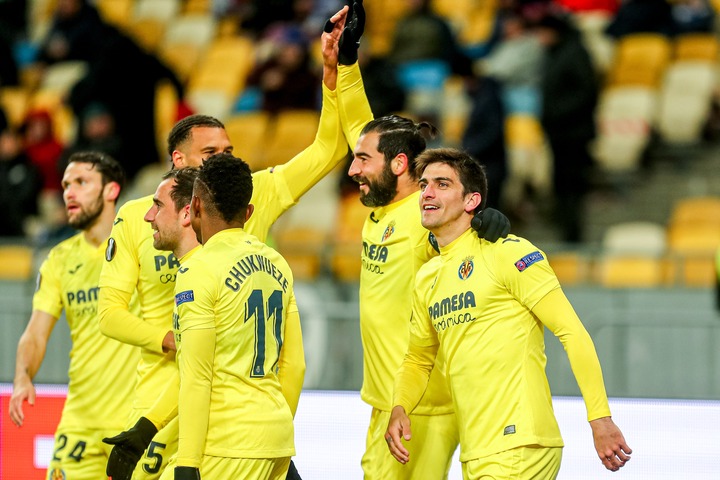 Super Eagles star, Samuel Chukwueze was given a role in the starting XI by the former Arsenal coach following his outstanding performance for the club this season across all competitions.

Samuel Chukwueze has established himself as a key figure in the squad paraded by coach Unai Emery and he was able to impress yet again for the La Liga giant. 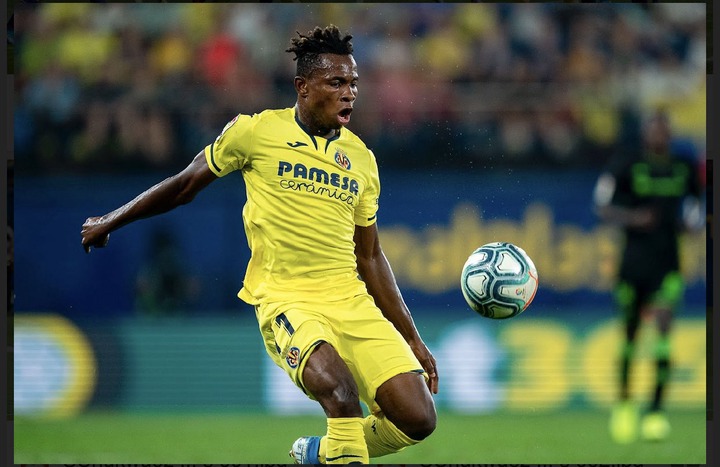 The Nigerian dazzler despite not scoring in the game was able to provide an assist for the first goal of the night which extended their lead over the visiting team. 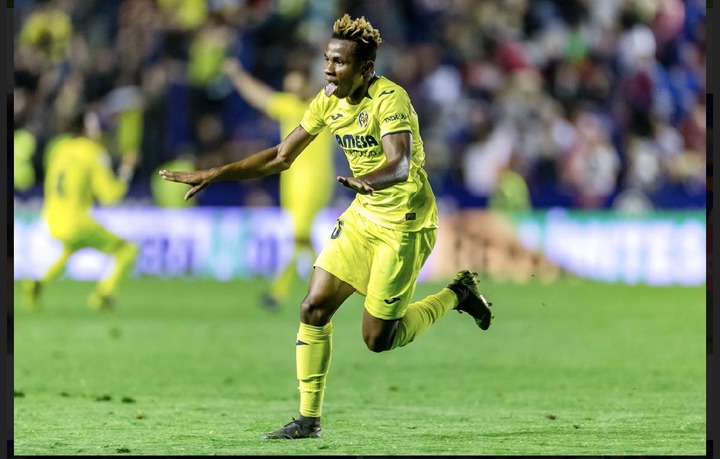 Gerard Moreno opened the scoring sheet for the host in the 13th minutes after receiving a fine assist from the Nigerian dazzler, Samuel Chukwueze to make it one nil.

Gerard Moreno was able to doubled the lead as he scored his brace of the night in the 36th minutes after he was been set up by Daniel Parejo to make it two goals to nil going into halftime break.

After several attempts from the two sides to add to the tally of the night, all were not successful as none was able to found the back of the net as the game ended two nil at full time. 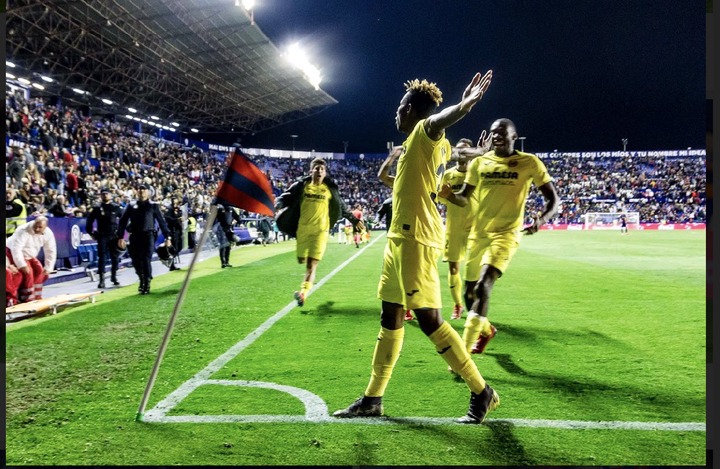 With the four goals to nil aggregate, Villarreal are now through to the quarter finals of the competition and as such will be at the waiting end to know who their potential opponent in the next stage of the competition would be when the draws are made tomorrow.

Bad News For Real Madrid As Another Player Is Injured

The Fall Of Super League