Dani Alves, the Brazilian Super Star in a new development has spoken about the criticism some of the Brazilian players are facing at the club level. He stated categorically that every Brazilian becomes World Class when wearing National Jersey. According to him, Fred is the best player in Manchester United midfield and still, he gets all the sticks for United's failure. 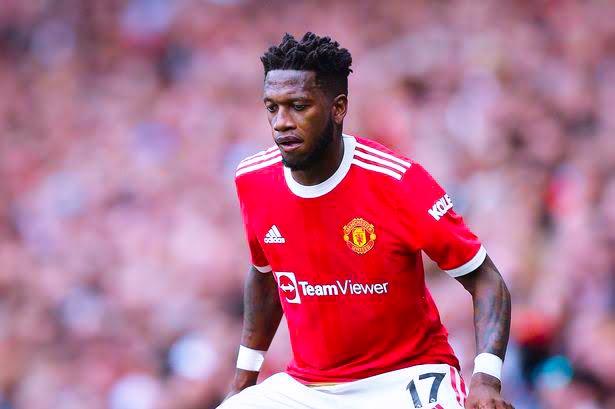 Is Dani wrong on this? No, I think it's the pure facts. Fred is the best man in United's midfield, he runs around for the ball. Although he gets bullied out by some players he attempts to get the ball. His work rate is exceptional and incomparable to that of Paul Pogba. We saw that against Leicester City, no one could make a good tackle in getting the ball from the Leicester players. 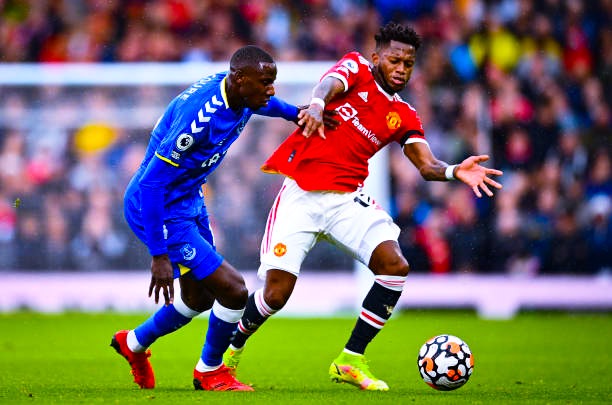 Dani is clarifying the fact that Fred is not United's problem. He's been played out of position just like many players in that team. Fred is a box-to-box midfielder. This is what's he's playing at Shakhtar Donetsk before Mourinho signed him. Back in the Selecao team, he plays as a Central Midfielder.

If you watch some of Fred's games for Brazil, you will understand better. Fabinho is the defensive midfielder while Fred is given the space to work the ball with Neymar. Do you know Fred is a free-kick taker in Brazil? Now, you know. 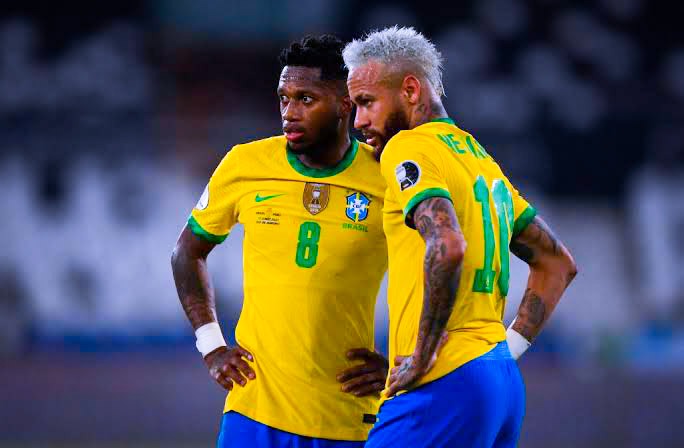 Honestly, this is a wake-up call for the United Board. Many of these players are not as poor as being portrayed in Ole's team. They are not being channeled in the right position and direction. Fred didn't play against Leicester City, and United conceded four goals. The club highest defeat this season.

The likes of Pogba and Lingard haven't signed a new contract. The players are all frustrated and drained of ideas, only an elite manager can turn things around at the club.