By Real_Update (self media writer) | 1 year ago 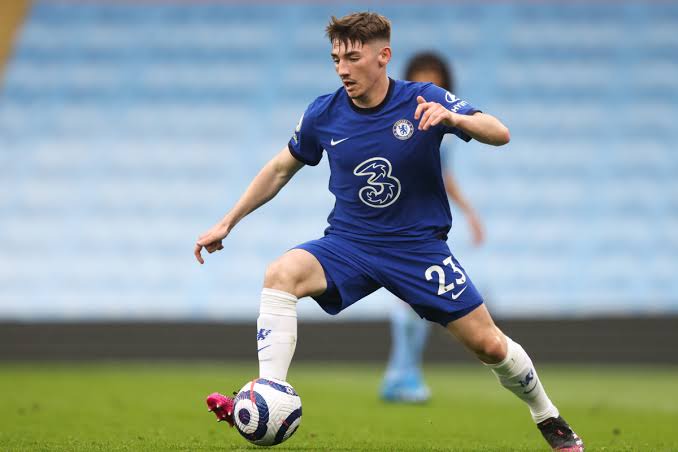 I understand that the Chelsea board wants the 20-year-old midfielder to gather more experience, but should have considered his talent. Gilmour might learn more from the recent Chelsea squad than from Norwich City. 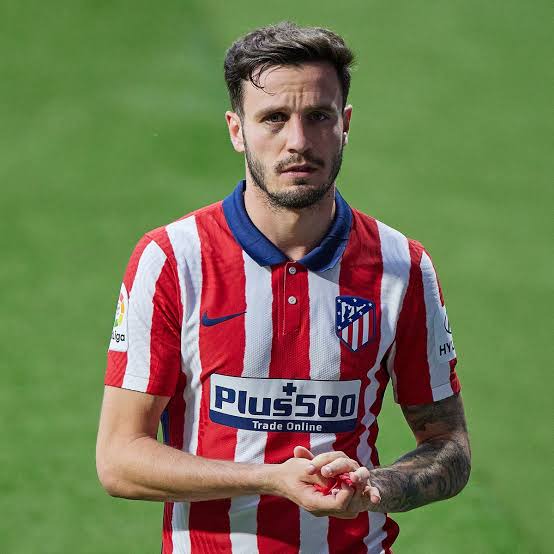 The 26-year-old Saul Niguez is not valued in Atletico Madrid, last season he played only three games, with fewer impressions.

Saul Niguez only had one poor assist last season, which is not worth a world-class team like Chelsea. Saul in total has played 42 games for Atletico Madrid, he has only scored two goals with a single assist so far. According to his Atletico Madrid history, he had 84% completed passes, 1.82 shots per match, 15.5 shots per goal, I don't even know why most people compare him to Paul Pogba, we all know Pogba is a world-class midfielder. 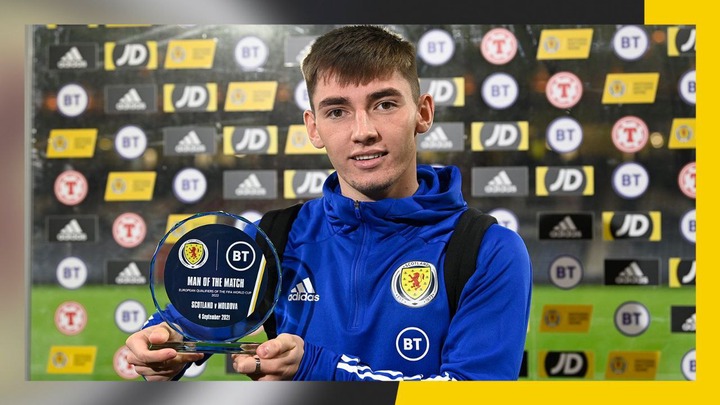 The 20-year-old Scottish player also won the man of the match yesterday, here are his stats;

Billy Gilmour Vs Moldova by numbers:

Don't compare Billy Gilmour to Saul Niguez, the 20 years old is much better.