By Reasonbeyond (self media writer) | 15 days ago

Jordan Sancho and Christian Pulisic’s stats analysis is what we tend to juxtapose in this article. The former departed Borussia Dortmund last summer and Joined Top England giant Manchester United in the Premier league. Meanwhile the latter has been in Chelsea for some season. 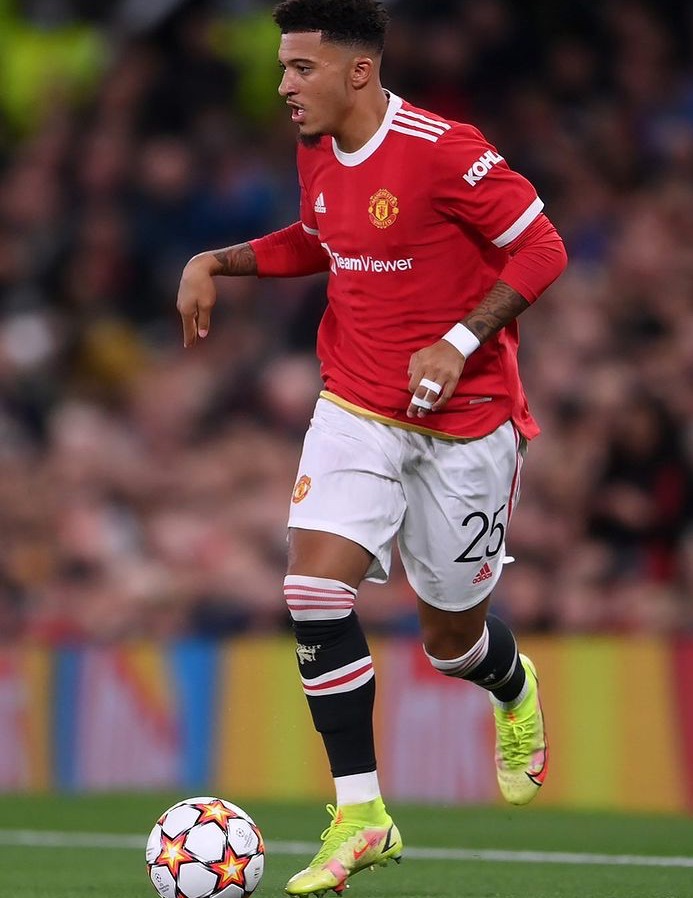 Jordan Sanchco has been present in the United Squad this season, In some cases he features in the line up and at times comes in as substitute in the middle if the game. It is understood by Many that the England footballer is on the verge of adapting to what we called the England style of play or football. 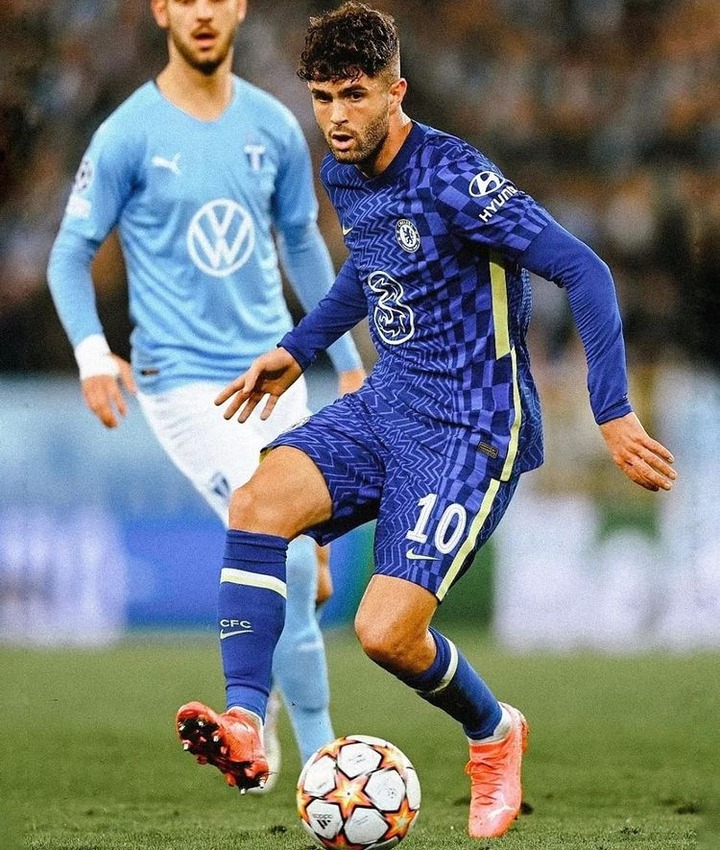 Christian Pulisic has been affected by fatigue this season, Comsequently, he is striving to get back to his previous form. Both players have been facing some problems which differs from another. Therefore our analysis will fairly based on their performances for the number of matches they have played and including the international.

The forenamed player exhibit some highly potential and they are equally regarded as a professional footballer and are renowned for their immense effort by their fans and supporters. 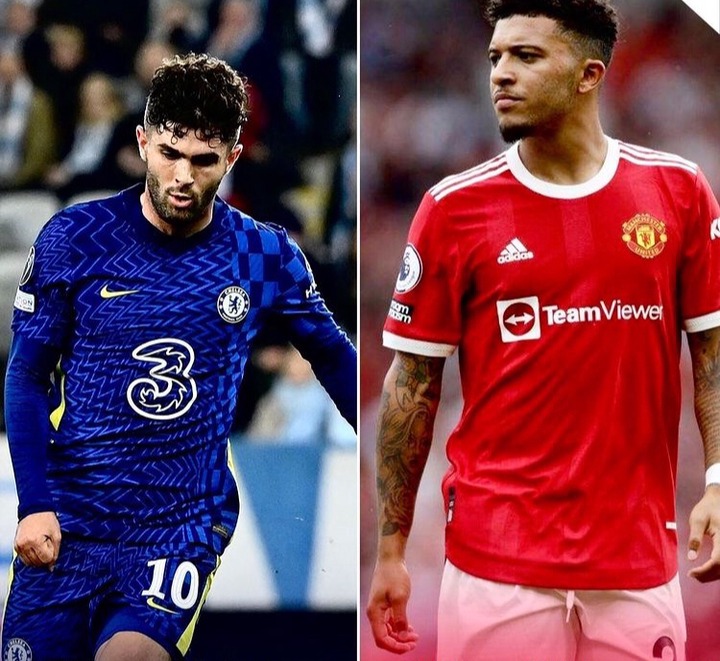 In the Premeir League Jordan Sancho performance is nothing to talk about, he has not recorded a goal nor assist as well in the UEFA Champions League and Carabao Cup. This performance has subjected him to critics among supporters, though many are hopeful that the former Dortmund attacker will change progressively.

In the International realm, he rendered two assists in one match played for the England word Cup qualifier.

With the above analysis who do think is the better player between Pulisic and Sancho? Kindly share with us your candid perspectives in the comment section below.