By Godaik (self media writer) | 11 months ago

It was different stroke for different folks as new signings, Mesut Ozil and Henry Onyekuru bared their minds on Saturday's Instanbul derby clash between Fenerbahçe and Galatasaray, in which the latter had the upper hand. 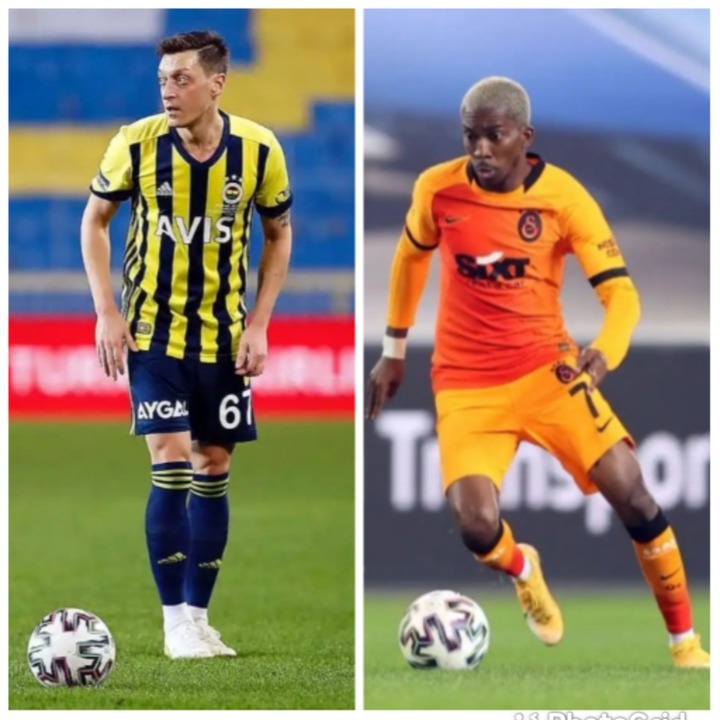 Ozil, who played his second match for Fenerbahçe, following his free transfer from Arsenal, started from the bench and came in as a 63rd minute replacement for Mert Hakan Yandaş, but couldn't stop his tram from being beaten at home.

In a statement on his Twitter handle, the 32 years old Germany midfielder was sorry over the result, reiterating his desire to win trophies with Fenerbahçe.

He stated: "I wish my first derby with my team ended differently, we are very sorry for the result last night. But I came to Fenerbahçe to win great victories and trophies with my teammates and fans. Our path is long and hopefully the championship will end." 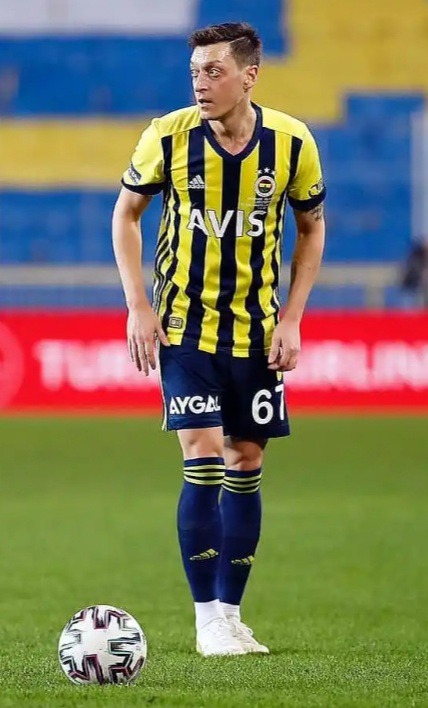 The reverse was the case for Onyekuru, who played his third game for Galatasaray following his loan transfer from Monaco. Even though the Nigeria striker couldn't find the back of the net as he did in previous outings, he was delighted at the win and congratulated Mostafa Mohamed for scoring the goal that decided the Süper Lig game week 24 tie at Ülker Stadyumu Fenerbahçe Şükrü, İstanbul.

"Top of the table! Great away victory and congratulations to Mohammed on your goal! Lion face Yellow heart," the former Eupen and Everton player who was replaced on 78th minute replacement by Muhammed Kerem Aktürkoğlu. 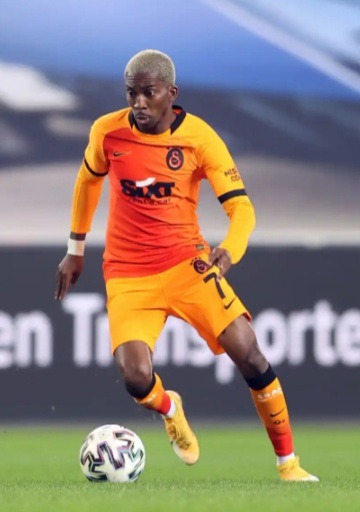 His Nigeria team-mate, Oghenekaro Etebo started on the bench for Galatasaray and was introduced into the keenly contested tie on 87 minutes in place of Emre Kılınç, who assisted Mohamed for the goal.

A 54th goal by Mostafa Mohamed did not only give Galatasaray a win, but also took them to the summit of the standings. Both teams are tied on 48 points but Galatasaray have their nose in front due to a superior goal difference.