MANCHESTER DERBY:4 Players that will miss the game and 2 others who are unlikely to be Available

The Manchester Derby is here once again. Manchester United and Manchester City will face each other once more in the Premier League. While Man City lost their last premier league game, they defeated Club Brugge on Wednesday. Man United on the other hand rescued a point against Atalanta with a last minute goal from Cristiano Ronaldo. 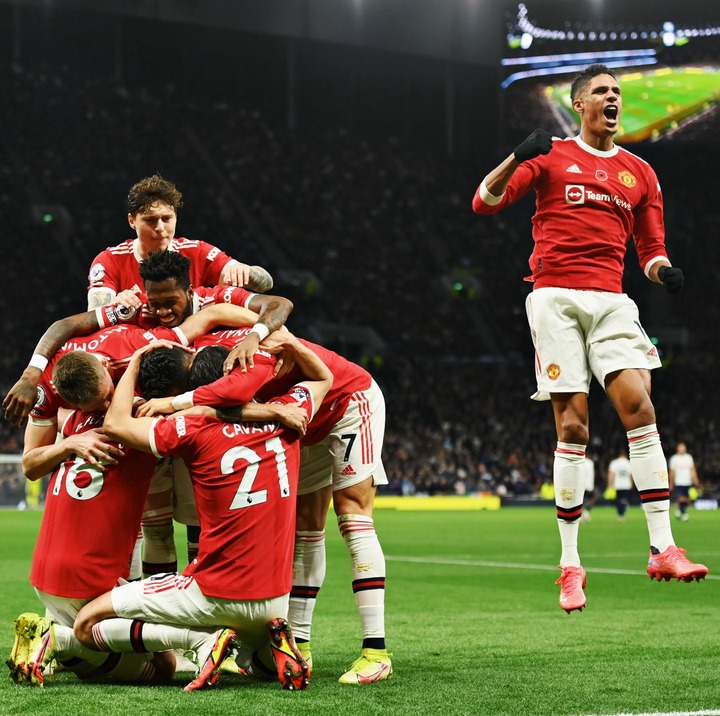 Both Managers will be on their toes for the game. They are not only fighting for the 3 points but the clubs pride is also at stake. With this on their mind, they will try to select their best players available for the game. However, Here are 4 players that will miss the game on Saturday and 2 others who are unlikely to play. 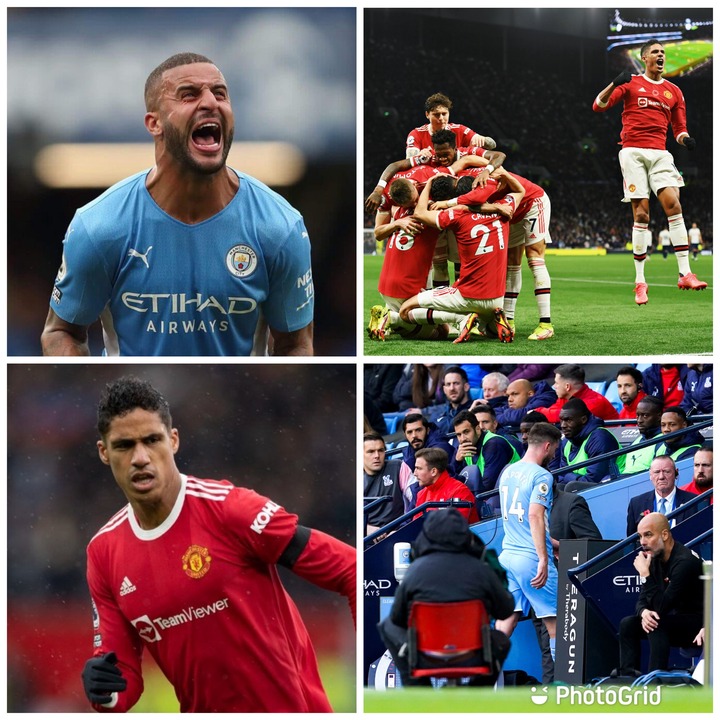 1) Raphael Varane : The French defender returned from injury last weekend and was influential in United’s victory against Spurs. He however suffered another hamstring injury against Atalanta. He will be out for at least a month. 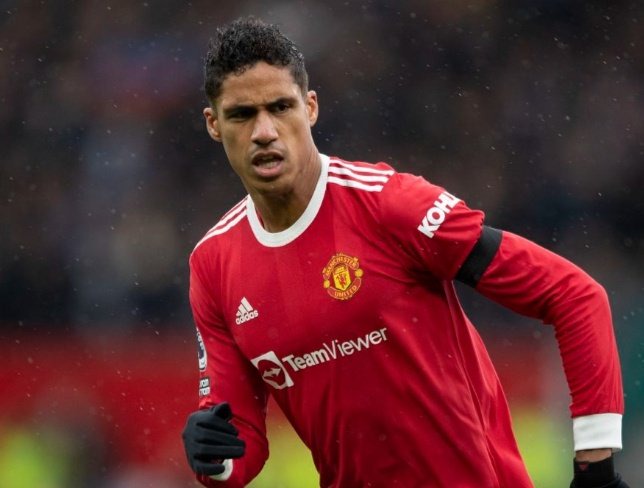 2) Aymeric Laporte : The Defender was sent off in Man City loss to Crystal Palace. He is suspended for the Derby. 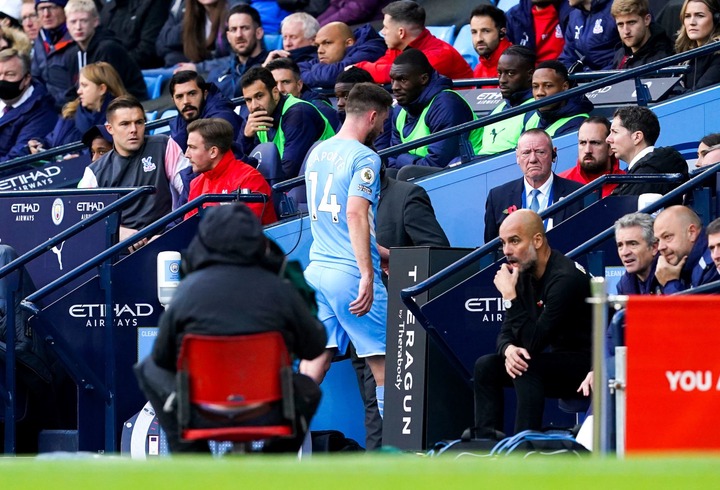 3) Paul Pogba : Just like the case of Laporte, Pogba has been suspended for the game after receiving a red card against Liverpool. 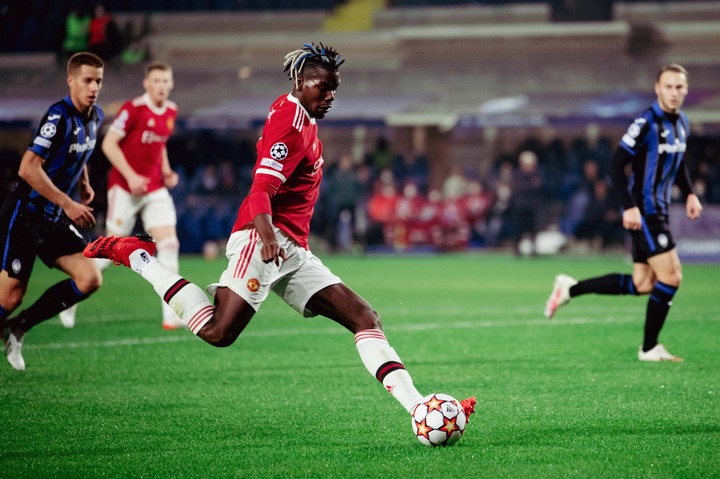 4) Ferran Torres : The player is still recovering from the foot injury he suffered while he was on international duty with Spain.

PLAYERS UNLIKELY TO BE AVAILABLE

Victor Lindelof missed out from the Atalanta game after a slight injury. He has not returned to training but Solskjaer is hopeful he can be available. Kyle Walker is another player whose availability is not sure. The right back suffered a knock against Club Brugge. According to reports, He is unlikely to be available on Saturday. 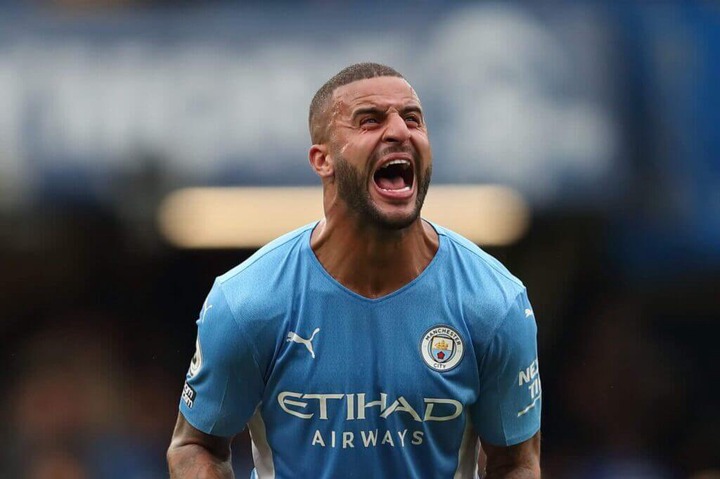