By OlayemiFooty (self media writer) | 7 days ago

The international break had various countries battle against each other in the qualifiers for the 2022 FIFA World Cup. Here is a list of three Nigerian-descent youngsters who scored or assisted a goal for the countries they represent: 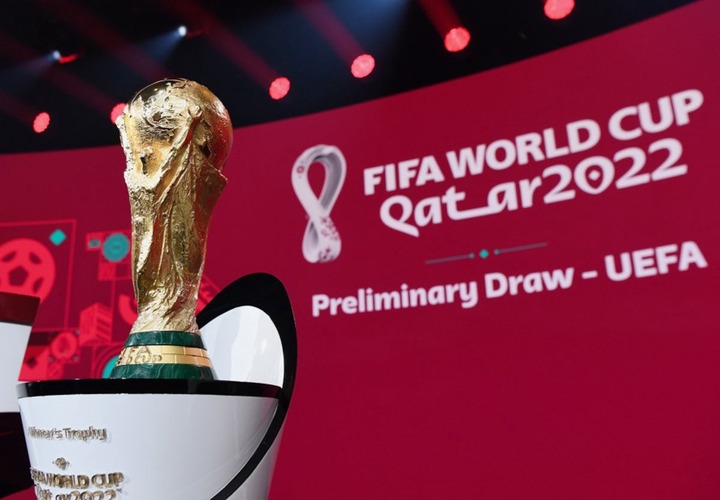 Saka, 20, opted to play for England in 2020 and has since featured consistently under Gareth Southgate. Hence, it looks like Saka isn't regretting his decision. 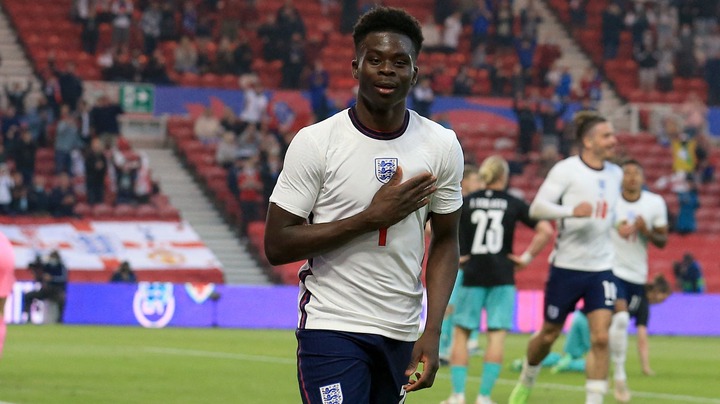 The Arsenal youngster helped England to second place in EURO 2020. Although, he missed a penalty to deny them the gold medal. After facing racial abuse from the white English people, he's back with the Three Lions. Saka scored the second goal in England's 5-0 thrashing of Andorra. He now has three goals in 13 appearances for England. 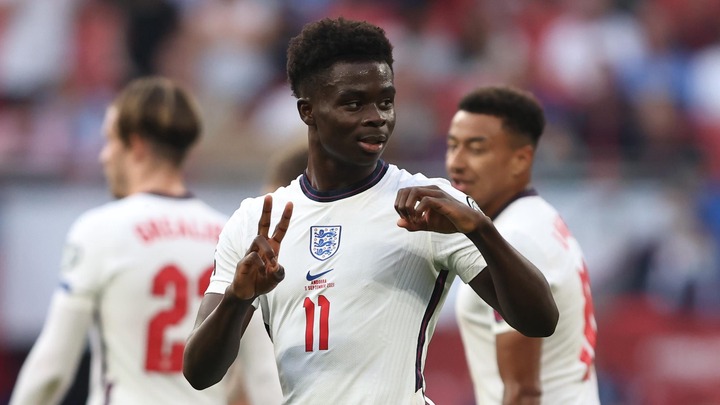 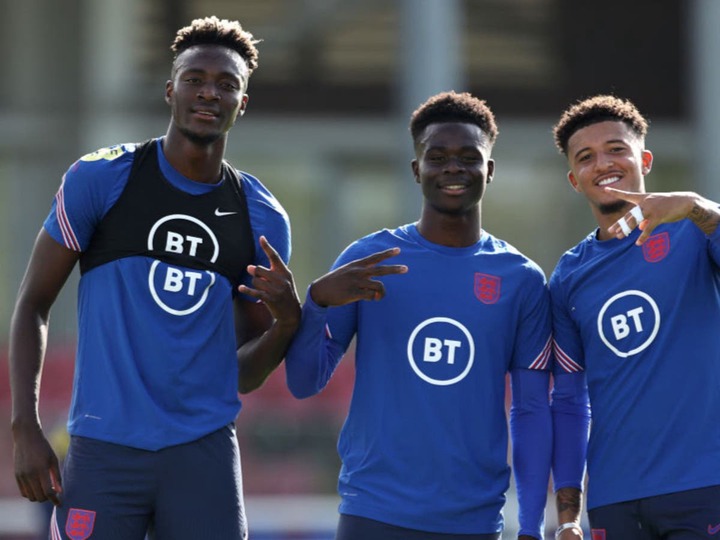 Musiala was born to a German mother and a British-Nigerian father, qualifying him to play for Germany, England, or Nigeria. He chose Germany in February, despite having played for England's youth teams more. 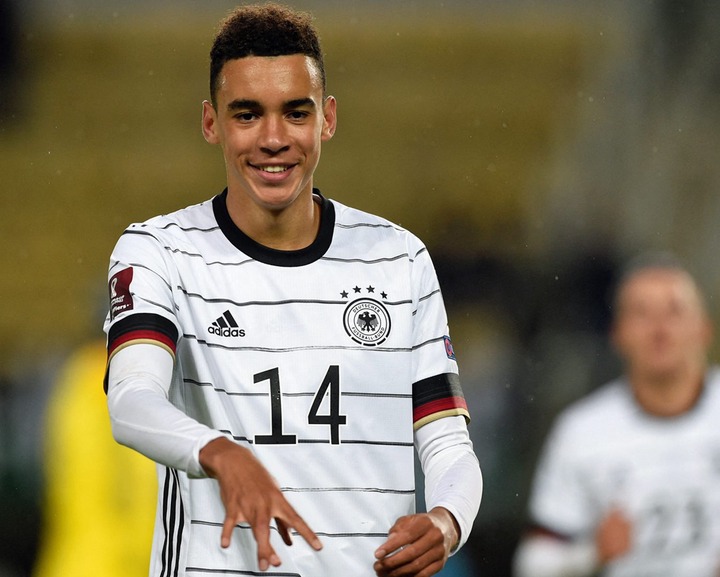 The 18-year-old Bayern Munich attacking midfielder has since then made nine appearances for Germany. He scored his debut goal in their 4-0 win over North Macedonia. Chelsea stars Timo Werner and Kai Havertz also scored to ensure Germany is the first country to qualify for the 2022 FIFA World Cup after Qatar. 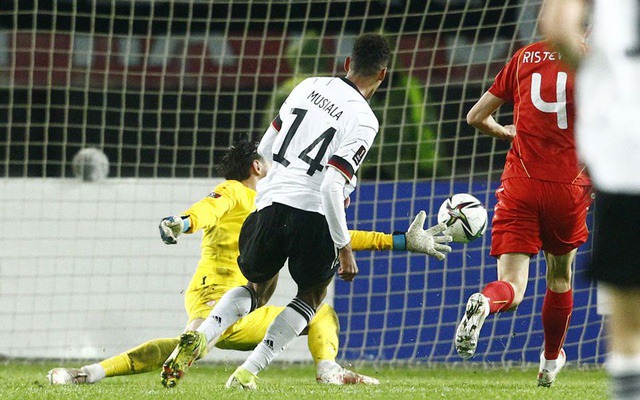 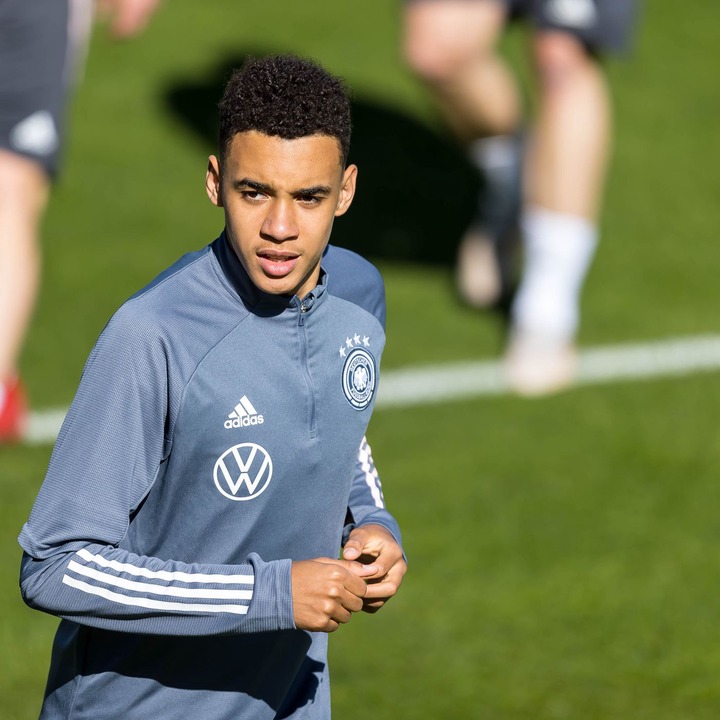 Adeyemi, 19, got his first call-up to the Germany national team camp in August. The RB Salzburg striker has since made three appearances for the Die Mannschaft. 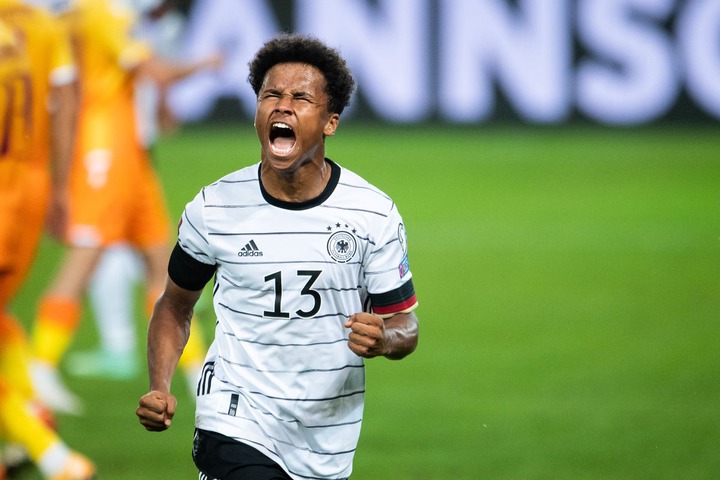 Adeyemi's father is Nigerian, his mother is Romanian, but he was born and raised in Germany, representing Germany's youth teams over the years. He came on as a substitute for goalscorer Kai Havertz in the game against North Macedonia. He ended with an assist, as he provided fellow Nigerian descent Jamal Musiala's goal. 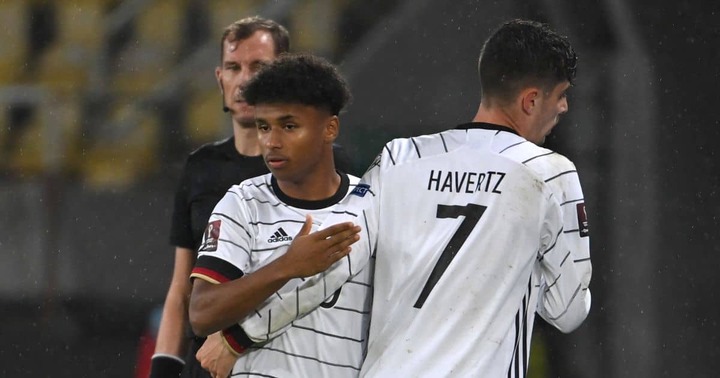 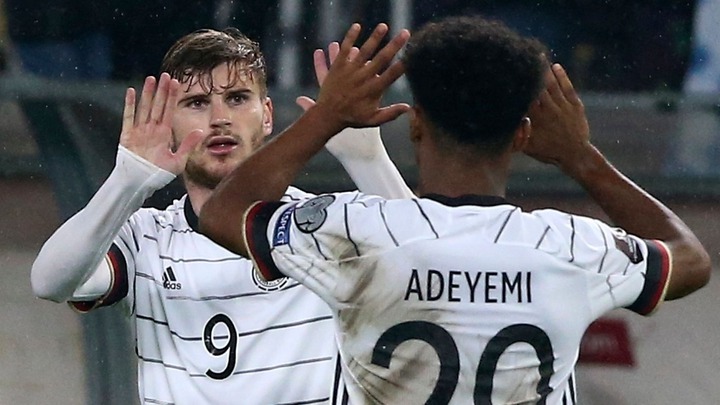 5 Ways To Know That Your Partner Adores You