Chelsea seem to have finally found their replacement for Eden Hazard two seasons after the Belgium international left for the Madrid capital. Since his departure, the blues have struggled to find something quite like their former winger. It was hoped Callum Hudson-Odoi would be the man to fill shoes of the former wing wizard but the English international has so far failed to live up to expectation being in and out of the team under Thomas Tuchel.

However, the blues appear to have finally gotten their man and that is US winger Christian Pulisic who joined the blues from German side Dortmund a little over a year ago. The American international captain had initially found life in London difficult but has grown steadily into the Premier League and just like Eden Hazard is fast becoming the club's best dribbler.

The American star scored twice for Chelsea against London rivals Crystal Palace on Saturday evening as well as his all round impressive play, earning praise from manager Thomas Tuchel. Pulisic is now making a case to become a fixture in the Chelsea eleven undet Tuchel and also be the club's long term replacement for Eden Hazard. Tuchel suggested he wants the winger to do more dribbling for Chelsea during games, effectively doing something the club has lacked since the departure of Eden Hazard. 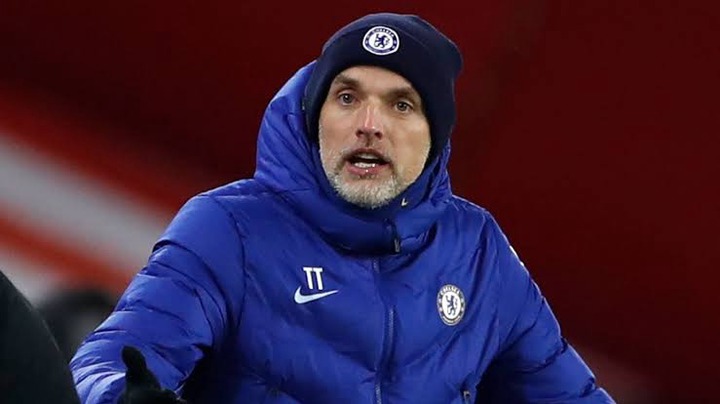