2 Manchester United Players Who Should be regular starters for the team in their upcoming matches.

Manchester United football club have not been very impressive this season, some of their regular starters are really failing to perform well while some bench warmers are now performing very well. 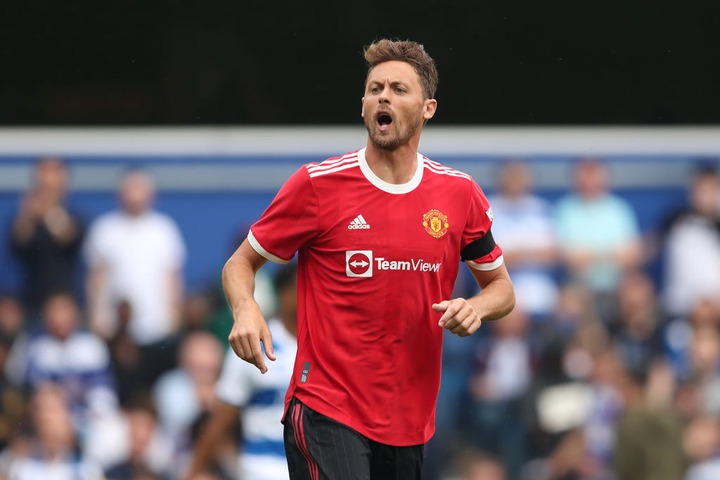 1 - Nemanja Matic: This is one player who has been able to perform better in the defensive midfield position for Manchester United in their recent matches, he was able to rekindle the team when he came into the match yesterday and he did very well.

He was clearly better than the likes of Scott McTominay and Fred in the midfield yesterday, he should become a regular starter for Manchester United because he has the ability to stabilize the team and he is also creative. 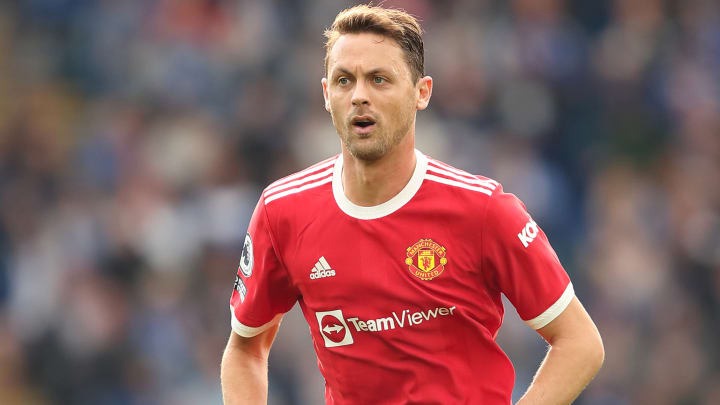 2 - Dean Henderson: Manchester United have now kept only one clean sheet in their last twenty matches and this is a very bad figure for David De Gea who is the goal keeper of the team. It is now very necessary for the club to pick Dean Henderson as their first choice goalkeeper. 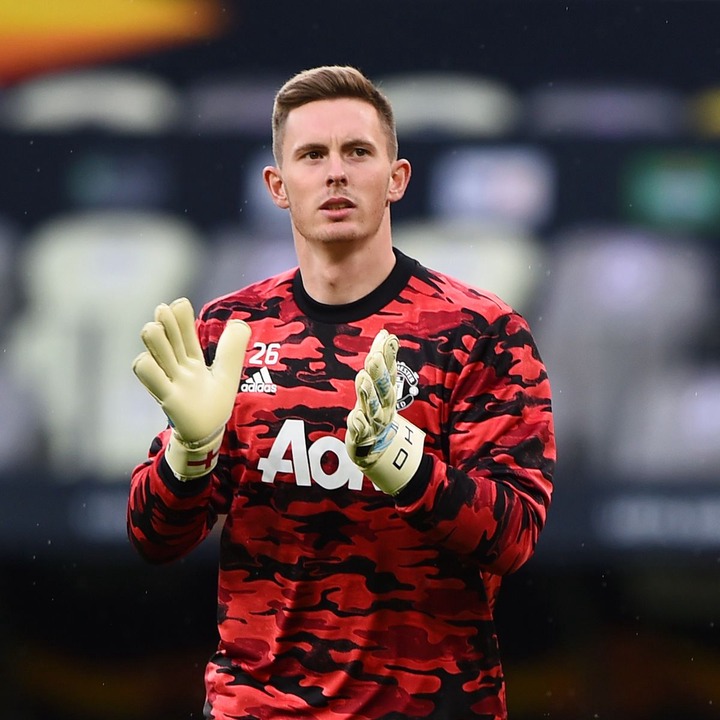 He is a very good goal keeper who can keep a lot of clean sheets for the team, he has the ability to make those wonderful saves that will always prevent Manchester United from conceding many goals.

Many Manchester United fans might not want to blame David De Gea for most of the goals that Manchester United have conceded this season, but a world-class goalkeeper should be able to make those impressive saves.

Dean Henderson seem to be the goal keeper with better capabilities at the moment, he deserves more playing time at Manchester United and he knows how to with the defenders and coordinate them. 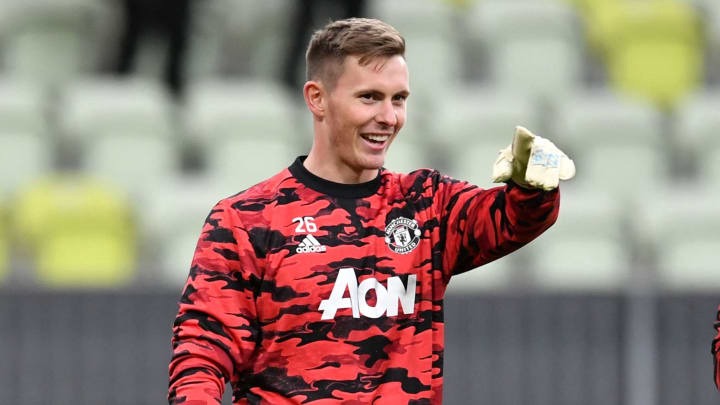 In your own opinion, which goalkeeper do you think should be the first choice goal keeper for Manchester United? Share your thoughts with us, thanks.