By Moblinqz (self media writer) | 7 months ago

Arsenal could be willing to swap any of these four Players for Raheem sterling. 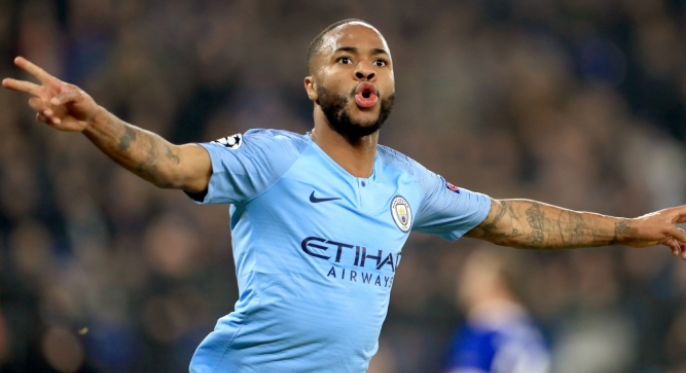 Arsenal has been linked with a move for Manchester City’s Raheem Sterling in this transfer window and Mirror Football has now revealed four players whom they can use in a swap deal to land the Euro 2020 star.

Sterling remains one of the best players in England and City will not allow him to leave for cheap.

The Euro 2020 finalist is in talks over a new deal, but his poor form in this campaign could prompt City to offload him.

Arsenal might struggle to meet City’s asking price and that makes a swap deal a good option for both clubs.

The report says Arsenal could send either Gabriel Martinelli, Alexandre Lacazette, William Saliba, or Pierre-Emerick Aubameyang the other way in exchange for Sterling. 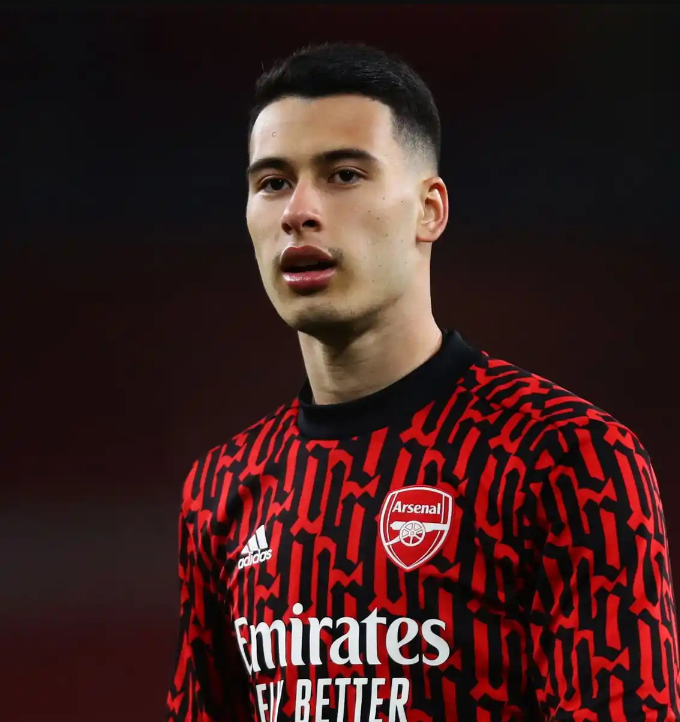 Martinelli has struggled to feature regularly under Arteta, but he was a crowd favourite when he previously played consistently.

The report says Pep Guardiola could turn him into a world-class star and might take a chance on him. 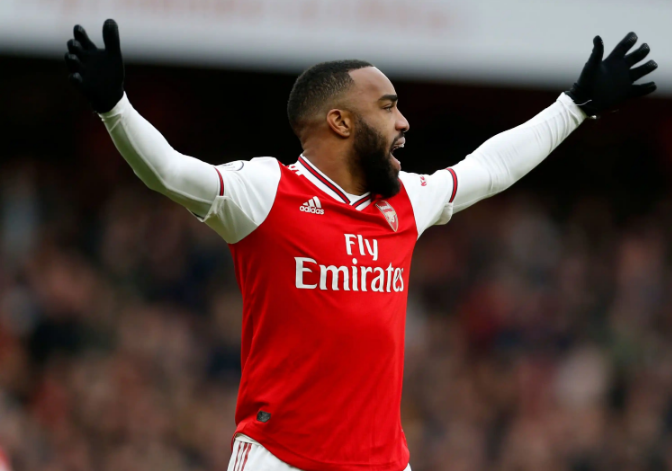 City’s need for a new striker makes Lacazette a good option and the Frenchman could deliver more goals in a new system. 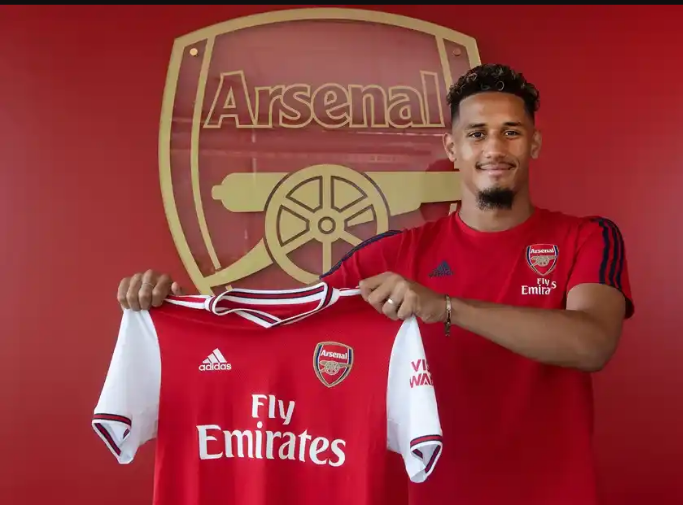 Saliba is one of the best young defenders in Europe, but he is unfancied by Mikel Arteta.

City could accept him and make him a backup to their reliable options. 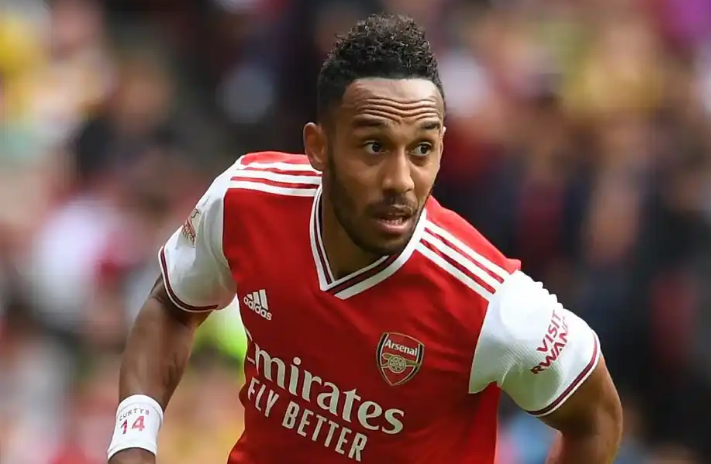 The Premier League champions' need for a new striker also makes Aubameyang a good option and his move there will help Arsenal get rid of a struggling player in exchange for a new face that could fit into Arteta’s system better.

Content created and supplied by: Moblinqz (via Opera News )