By Harfoofficial (self media writer) | 18 days ago 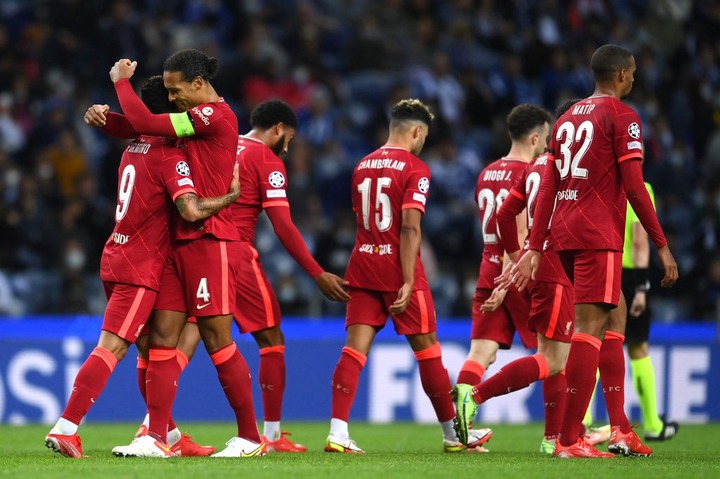 Liverpool defender, Virgil Van Dijk has been exceptional for the Reds since his arrival at the Merseyside club in 2018 from Southampton bringing a whole lot of changes to the defence line.

The Netherlands international has been solid been at the heart of the defence which was instrumental for the team to emerge the Champions of England and Europe in 2019 and 2020 respectively. 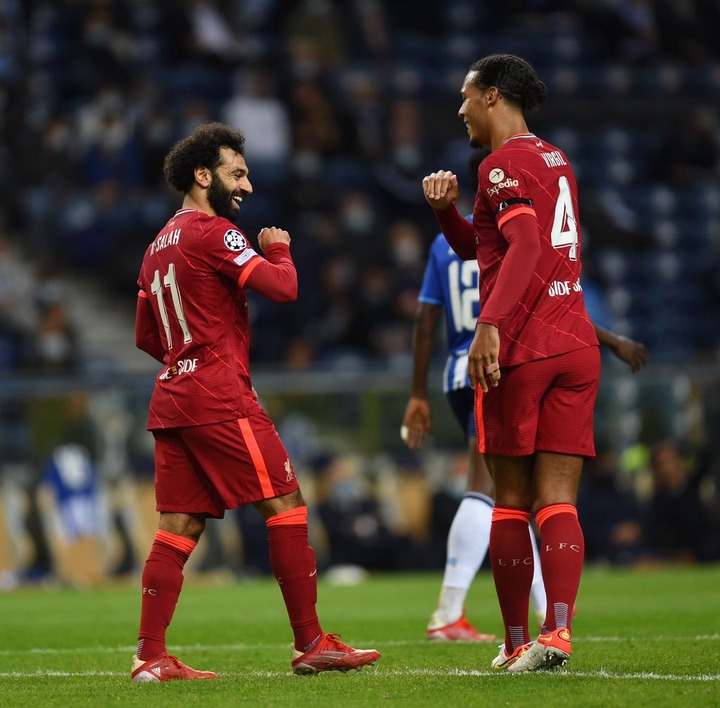 The prolific centre-back after helping Liverpool to reach back-to-back UEFA champions league finals was named as the PFA Player of the Year and the Premier League Player of the Season in his first full season, helping the club to end their 30-year league title drought.

Harry Maguire on the other hand has also been fantastic for the Red Devils since his arrival at the club in 2019 from Leicester City, having been in control at the back line which earned him the captain band with his leadership trait in just six months of his arrival. 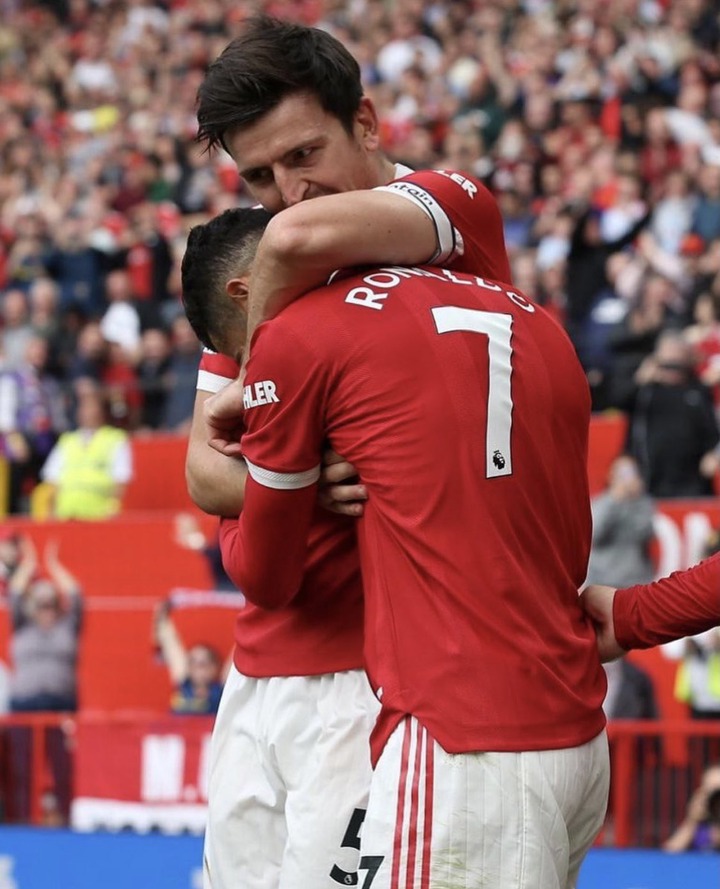 Harry Maguire also played significant roles for his team in the last season where they finished as runners-up in both the domestic top-flight league behind Manchester City and UEFA Europa League behind Unai Emery's Villarreal team.

These two have been at the peak of their game for their respective clubs in the English premier league so far and as such shared an identical bond which is more of a mystery. 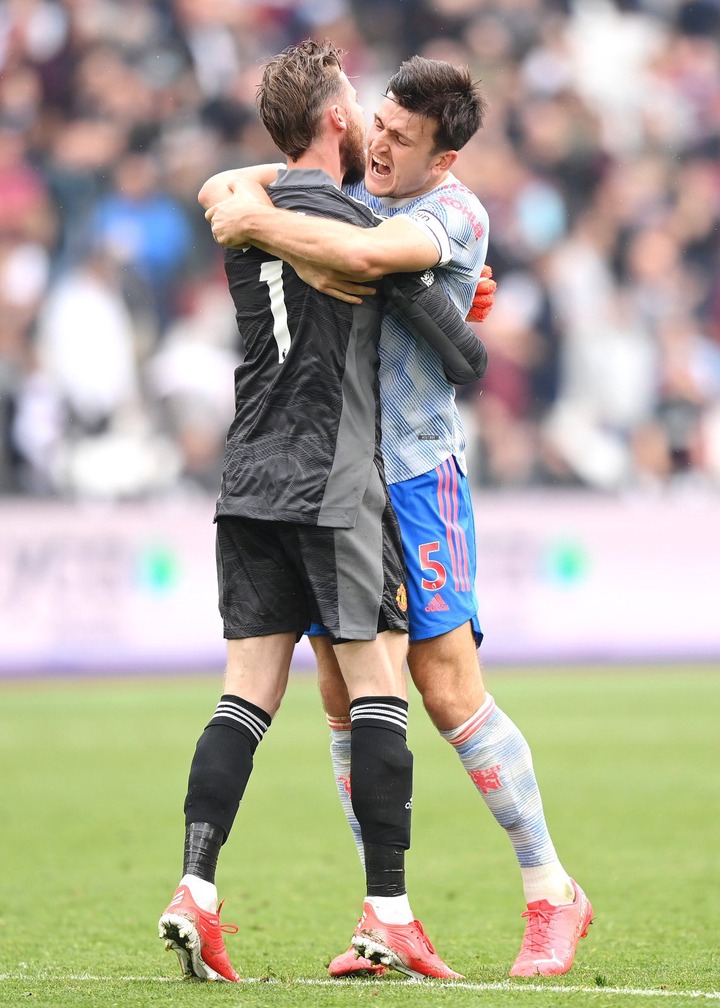 Virgil Van Dijk and Harry Maguire have identical aerial duel stats in the Premier League since the former made his Liverpool debut, a year before the arrival of the English defender at the Theatre of Dreams.

According to report, they both contested for 662 aerial duels, winning 490 each with a 74% aerial duel win rate. 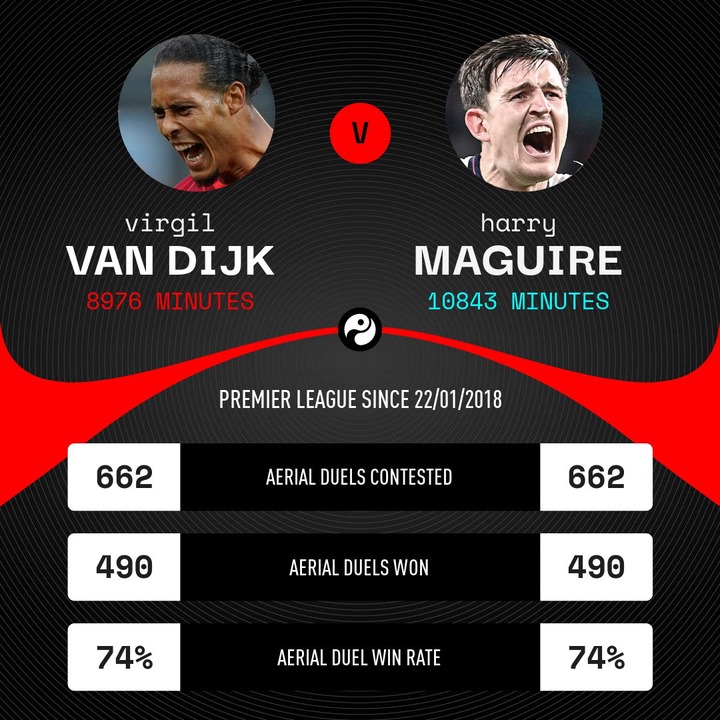 They both will now be looking forward to continuing their impressive run of form for their respective clubs with the optimism to keep their tally going, should they featured for their club with Harry Maguire been a major doubt due to injury. 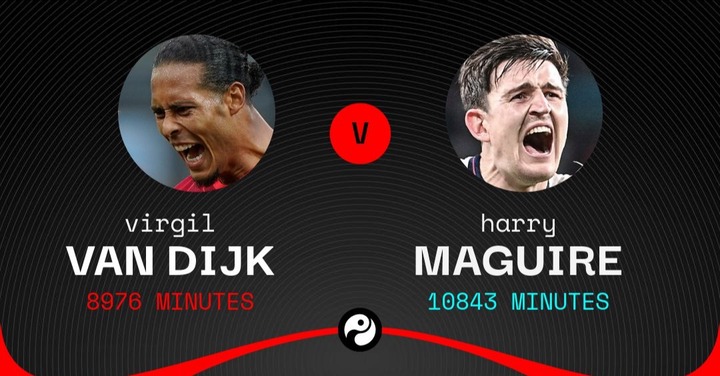