Opinion: Ole Gunnar to make decision that will define United's season ahead of Chelsea's clash. 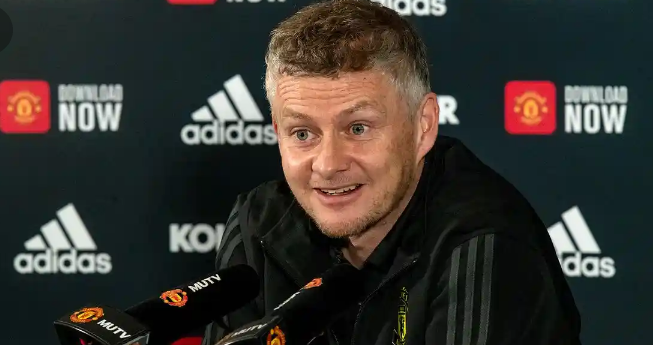 Manchester United have entered a crucial time and their head coach has to take a decision that will either make or break them this season as they hope to qualify for next season champions league campaign.

With so many games remaining to be played in a short period of time, United's manager Ole Gunnar Solskjaer will have to decide whether to prioritize qualifying for Champions or winning the FA Cup or even going for the two.

Before Manchester United's Thursday night game against Crystal Palace, their manager Ole Gunnar Solskjaer had revealed that it was unfair that United will be playing Chelsea in the FA Cup Semi-final, few days after playing Crystal Palace.

In the game against Crystal Palace, it could be seen that the United's team was tired, though they won the game.

United's form and fitness level has increased since the restart, however there were clear signs that they were suffering from fatigue in their laboured 2-0 win against Palace at Selhurst Park.

As the Red Devils play more games, their fatigue level will surely keep increasing adding to the fact that there is limited time to recover before they play again.

As regards to this, Ole Gunnar Solskjaer will have to make a decision, and a quick one at that.

The manager will have to decide if he will go easy on Chelsea or not, as he will be facing the Blues at Wembley stadium today, in an FA Cup semifinal encounter.

Losing against the blues would help him focus on qualifying for Champions league by finishing as one of the Premier top four teams this season.

If the Reds go hard on Chelsea and win the game, they could have serious fatigue and fitness issues, which will sury affect them in their next premier league game and in-turn affect their chances of qualifying for Champions league football next season.

Ole Gunnar Solskjaer has a big decision ahead of him, one which will really tell how United's season will end.