No Messi or Ronaldo!! See list of top sprinters in Europe top Leagues so far.

By Kennychuckzy (self media writer) | 2 years ago 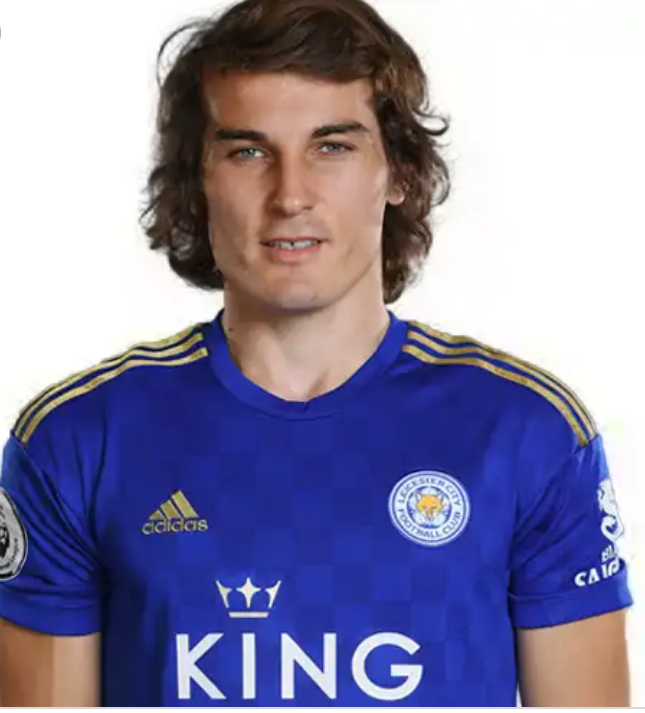 Napoli defender Kostas Manolas is the fastest serie A player of the season so far clocking a speed of 34.62 km/h beating Cristiano Ronaldo who is on second place on the league after clocking in at 33.12km/h vs Napoli.

Finishing as the fastest player of 2019/2020 La Liga season is Adria Pedrosa. Like Moto Gp rider the Espanyol winger is a bit of a speed demon with a breath taking top speed at 21.82 mph (35.11km/h). Nobody in the league this season has come close to matching this one despite the fact that Pedrosa made only 9 starts this season.

The 21 year old clocked a speed of 22.49mph (36.20km/h) in Dortmund gripping draw at home to RB Leipzig, making him the fastest ever recorded in German's top flight since detailed data collection began in 2011/2012. He raised that to an extraordinary 22.67mph (36. 49km/h) against Union Berlin on matchday 20. Hakimi has developed into a key player for Dortmund since arriving on a two year loan from Real Madrid.

The Algerian international is currently the fastest player in the French top flight in this season after clocking the best distance per hour in February .

Montpellier forward has been ranked as the fastest player in France this season after clocking a speed of 22.87 mph (36.8km/h), against Saint Etienne n February.

Caglar Soyuncu of Leicester city clocked a Sprint at 23.3mph (37.49km/h), which is quicker than anyone else in the top flight. Yes 23.3 mph that's quite ridiculous especially for a centre back . No wonder the Foxes has a good defensive record this season with that kind of speed at the back. His speed this season thus has beaten last season record held by Fulham loanee Timothy Fosu Mensah, at 21.95 mph Sprint.

Congratulations to the centre back!!

Content created and supplied by: Kennychuckzy (via Opera News )