What will be the fate of PSG today against Leipzig without Messi?

By Holywinxy (self media writer) | 28 days ago 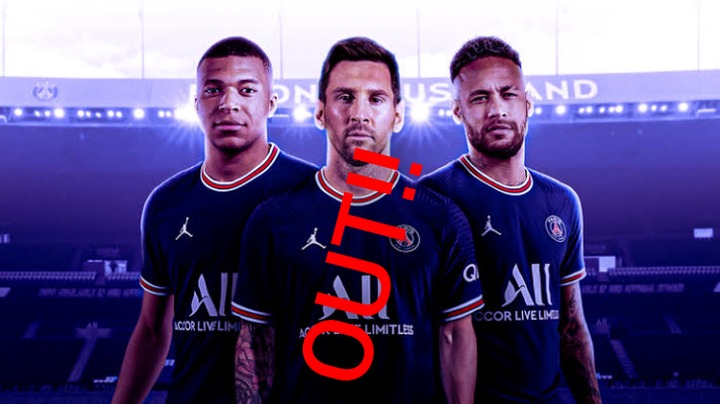 A 94th minute equaliser away to Eintracht Frankfurt denied RB Leipzig at the death last time out as boss Jesse Marsch’s new reign at the club continues to stutter. That result leaves the Saxony side eighth in the Bundesliga (W4, D3, L3) whilst their prospects in UEFA Champions League (UCL) Group A look even bleaker after suffering three losses from three European matches so far. 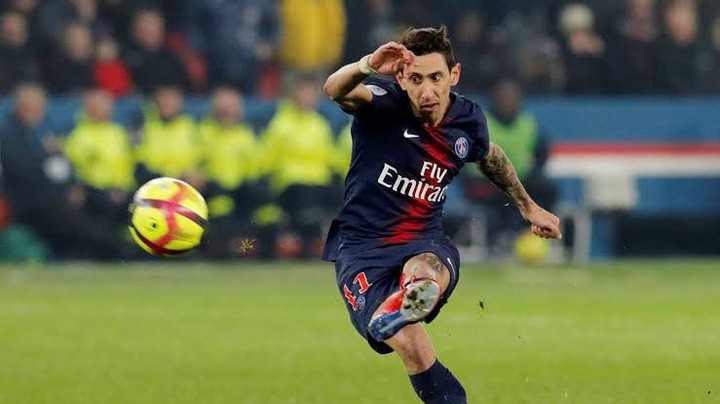 One of those defeats was a bruising 3-2 loss to French giants Paris Saint-Germain on matchday three which leaves the hosts rooted to the bottom of Group A and in real danger of not playing springtime European football after doing so in their previous three continental campaigns. Their poor recent record vs French opposition in European competition (W1, D1, L5) won’t inspire much confidence either. 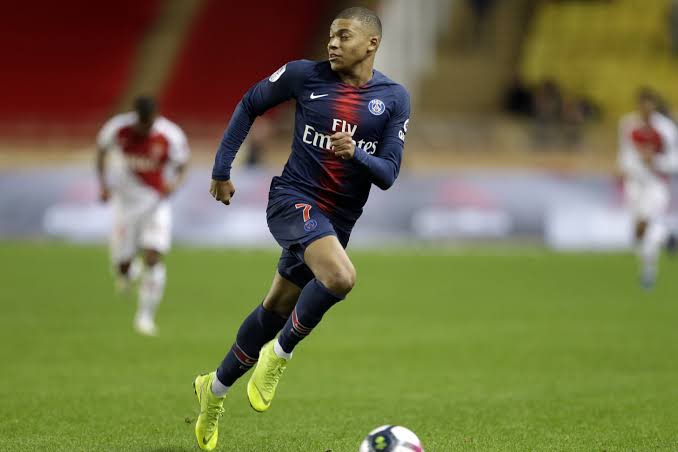 Fresh from beating defending French champions Lille 2-1 over the weekend, PSG arrive here eight points clear at the top of the Ligue 1 standings (W10, D1, L1) and top of UCL Group A after impressing in the competition so far (W2, D1). The visitors will know that another victory here in eastern Germany will all but seal their progression to the UCL knockout stages for a tenth straight time. 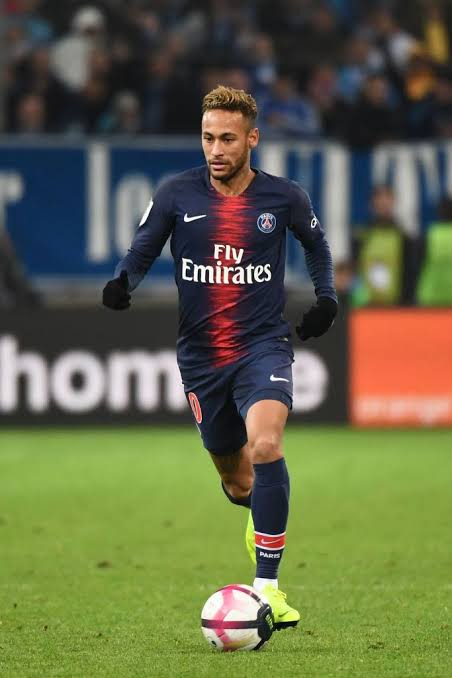 Mauricio Pochettino’s side have now lost just one of their last nine away UCL group stage fixtures (W5, D3), although that sole defeat did come at this venue vs Leipzig last season despite taking an early lead! That’s unlikely to cause too much concern though, as PSG have previously come out victorious across the other three UCL H2Hs. 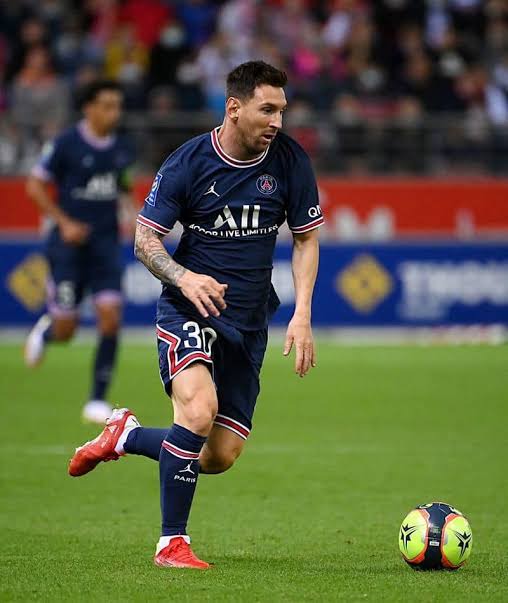 Former PSG and current Leipzig midfielder Christopher Nkunku has 12 goal contributions in 15 competitive matches this season, including four goals in three UCL outings. Since making his UCL debut, no player in the competition has been involved in more away goals than PSG’s Kylian Mbappé (28 - 19G, 9A).