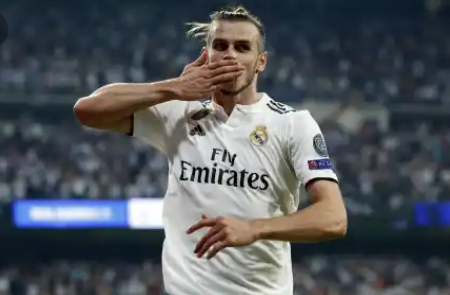 On this day in 1989, a fantastic footballer- Gareth Frank Bale was born. He was born in Cardiff of Whales - a British citizen. The name Gareth Bale is one of the famous names in the European football. Playing for one of the biggest clubs in Europe and even the world at Large is one of the very big things that every well-meaning player wishes. But attracting the highest transfer fee for the year 2016 for such a big club is a very rare privilege that only few footballers are favoured to have. Just a year after passing high school, Bale became enrolled into the Southampton football club in 2006, thus becoming the second youngest player in the history of the club. Subsequently, he scored his first club goal against ‘Derby County’ in a 2-2 draw.

While at Southampton, Bale won the ‘BBC Wales Young Sports Personality of the Year.’ He was seen as a free kick specialist at the time, scoring three of his five goals for the club from free kicks. He represented Southampton in 45 games; the last one being against ‘Derby County’ on May 12, 2007. 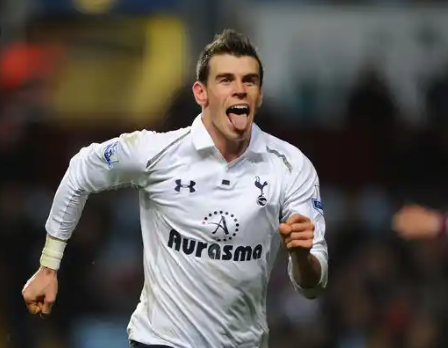 Shortly after his exit from Southampton, he was signed by ‘Tottenham Hotspur’ in a five million pounds deal, just within two weeks.

At Tottenham, Bale was highly impressive and won many awards, including PFA Players’ ‘Player of the Year’ and ‘Young Player of the Year’ as well as the ‘FWA Footballer of the Year,’ thus becoming only the second player in the history to win all three major awards in one season (2012-13). In all, Bale played 203 games for the ‘Spurs’ and scored 55 goals. Finally in the latter half of 2013, he decided to join ‘Real Madrid.’ It was a six-year agreement, but the fee was not disclosed at the time. Speculations were ripe about the amount that ‘Real Madrid’ had paid for Bale, and finally in January 2016, it was revealed to be 100.8 million Euros, which was a world record at the time, surpassing Christiano Ronaldo’s 94 million. The man we are celebrating today has tasted fame and popularity. He is lucky to be playing with the club, Real Madrid Football Club, that could boast of the numerous top players in the world football. He is quite outstanding for his speed and accuracy. As of 2020, this popular football player has a net worth of $125 million. 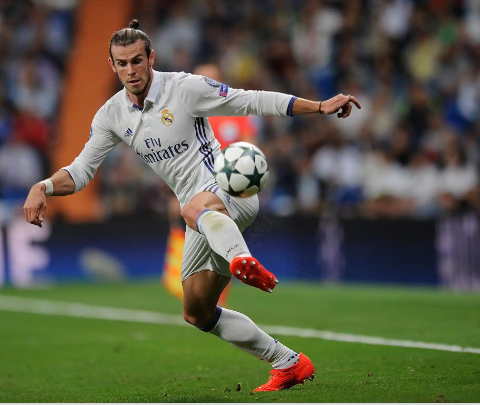 The Real Madrid star has been playing professional football for more than a decade now and has astonished millions of people with his skills. A player for the big matches. Worthy of note also is that Bale has won several awards and honors in his illustrious career. Playing alongside some of the biggest names in the world at the moment, he has not let them overshadow his talent by playing brilliant football whenever he gets on the field. 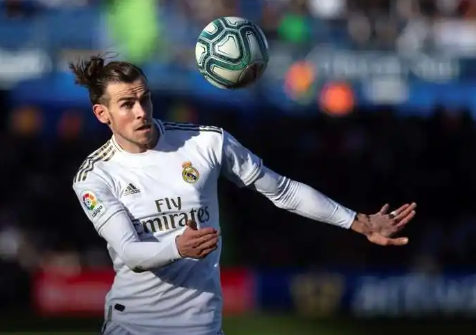 Today, we invite all the lovers of football, fans of Real Madrid football club, and Fans of Gareth Bale to send him their wishes as he celebrates his birth moment. 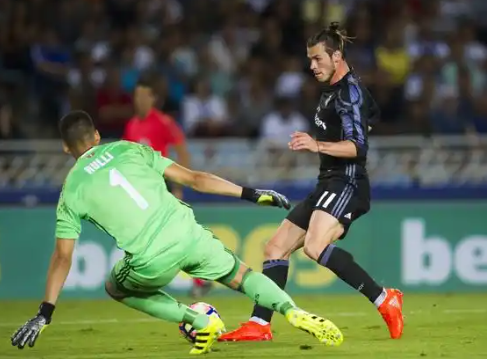 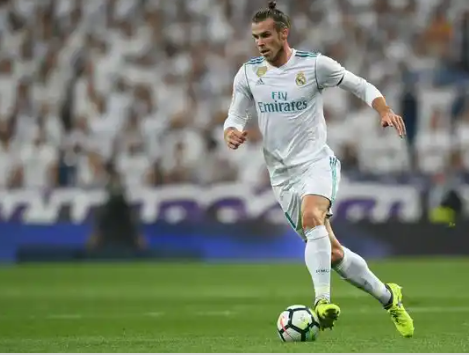 And CONTINUE TO FOLLOW ME UP IN OPERANEWSHUB FOR MORE INTERESTING FACTS!