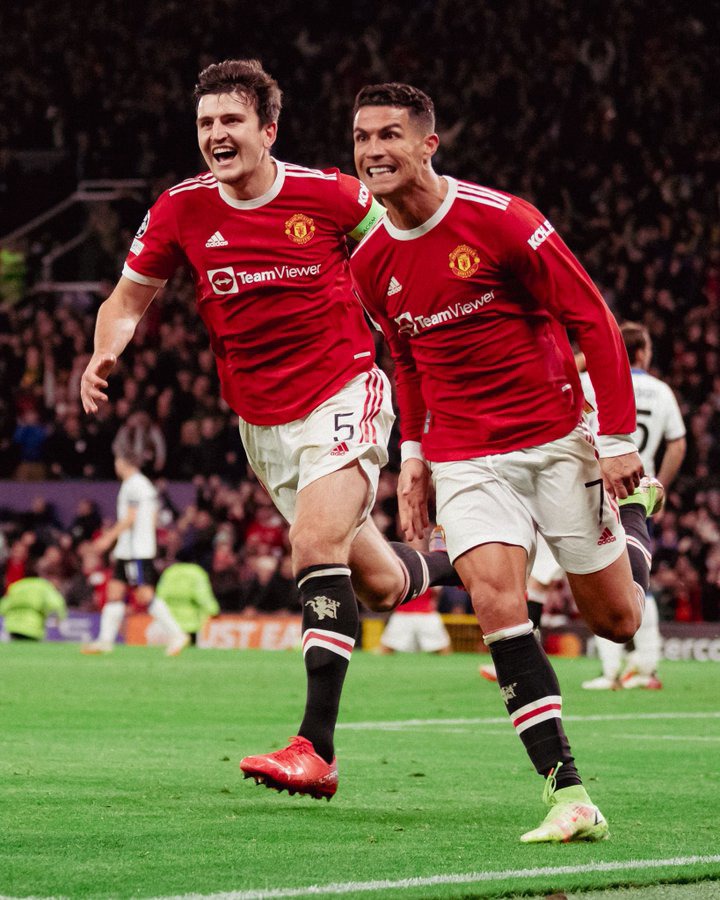 Many football fans had lost faith in Manchester United, but they restored their faith by scoring three goals in the second half.Goals from Rashford, Maguire and Cristiano Ronaldo helped them win. See the 3 decisions Ole Solskjaer made that helped Manchester United win against Atalanta.

1. He brought in Cavani to increase the tempo of the match. 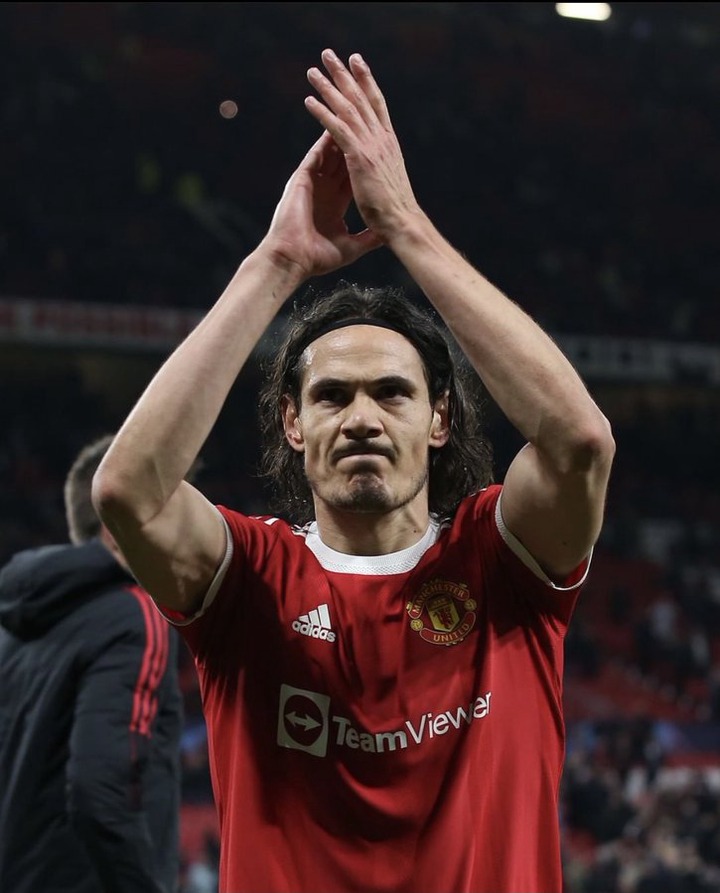 Atalanta had already relented, thinking they had won the match, but as soon as they brought in Cavani, the tempo of the game increased and there was pressure on Atalanta, which led to Atalanta's defeat.

2. He substituted in Pogba for Rashford. 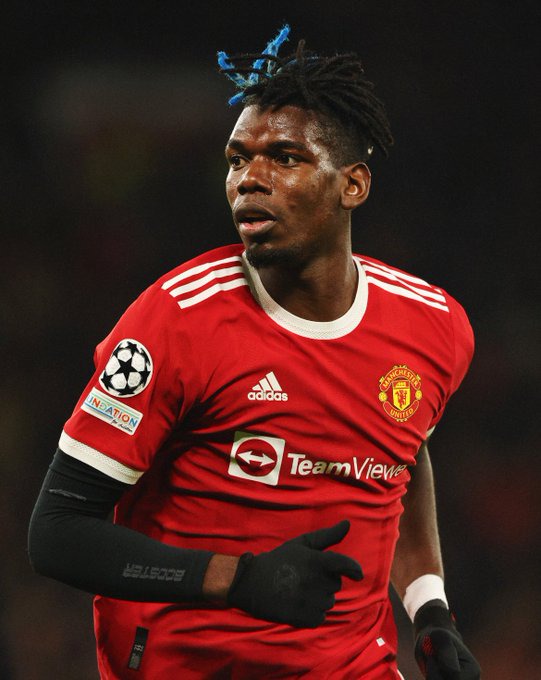 Rashford was losing a lot of chances despite being on the score sheet, and when he brought in Pogba, he was able to make some decisions which would lead to goals. He and Bruno were outstanding.

3. Keeping Cristiano Ronaldo on the field despite his poor performance. 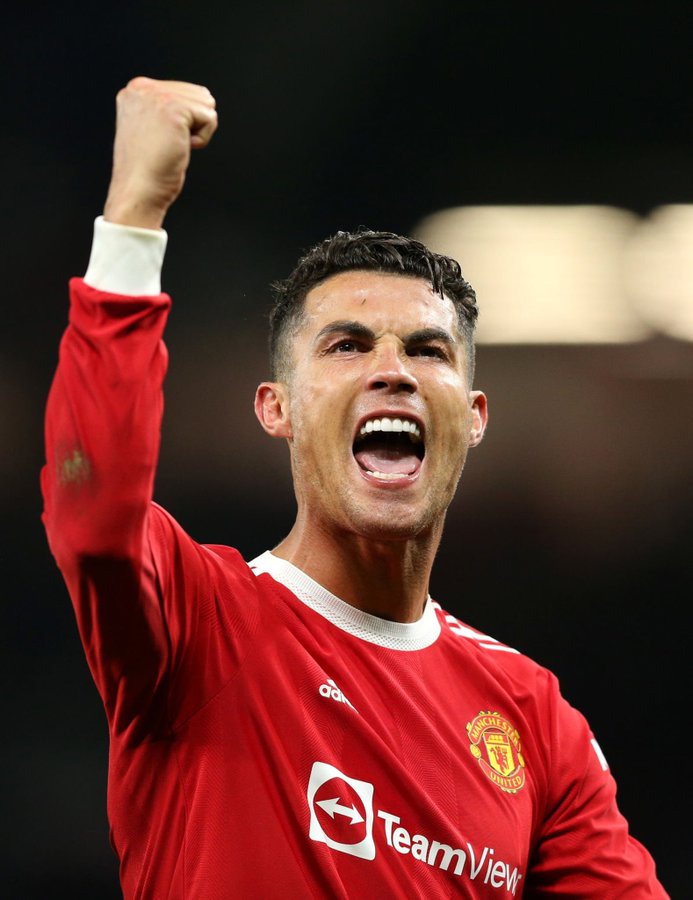 Cristiano Ronaldo's performance was definitely horrible, but he left him and Ronaldo was able to score the winning goal with his head. That is one of the advantages of having Ronaldo in your team.

What can you say about the surprising victory of Manchester United over Atalanta? 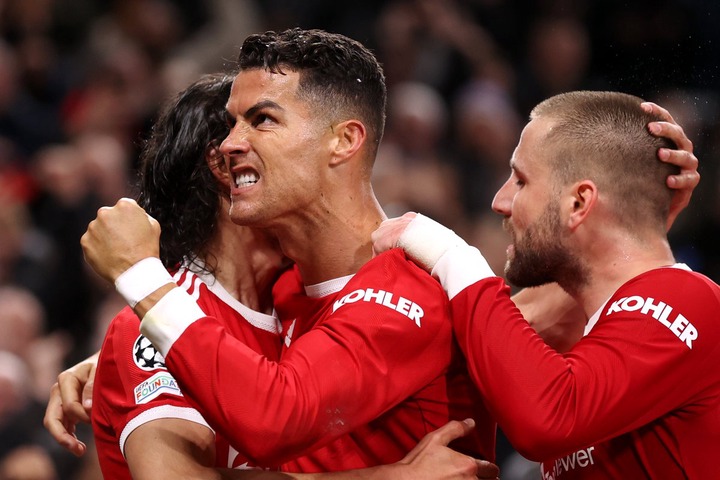