Arsenal has not lost at home to Tottenham in the Premier League since 2010, they will be looking to maintain that record when both sides meet at the Emirates Stadium on Sunday.

Having said that, it's not going to be an easy game for the Gunners as they have not won consecutive league games against Spurs since the 2013/14 season. Recall that Arsenal won the last Premier League fixture 2-1.

Both sides have met 58 times in the Premier League. In that time the Gunners won 21, drew 23, and lost 14 times. Both sides will surely want to improve on their number of wins.

Steven Bergwijn suffered an ankle injury while on international duty with the Netherlands. He is still out as he didn't recover in time for this fixture.

One player that did recover is Lucas Moura. He has returned to training and could play a part in this fixture after missing Tottenham's last 3 matches as a result of an ankle injury.

Arsenal has no new injury worries as all their players who were injured at the beginning of the season have all returned. Granit Xhaka has also returned from a 3-match suspension and could play in this match if selected.

After not starting in the last 2 Premier League matches, Bernd Leno started in goal in the League Cup win over AFC Wimbledon. Mikel Arteta refused to reveal if he will start against Tottenham after he kept a clean sheet in that game. 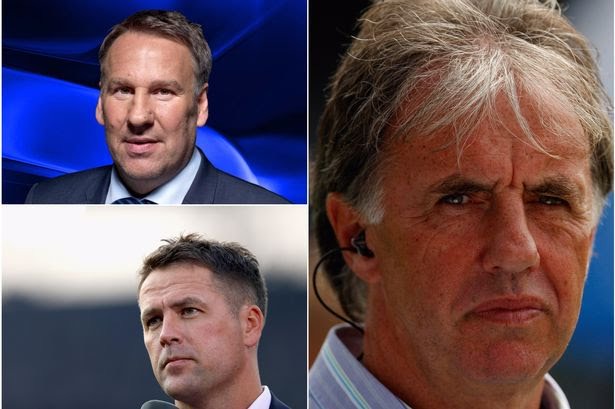 Paul Merson said Spurs have a chance of winning if Harry Kane who hasn't scored this season is in form in that game. However, he predicted Arsenal to win 2-1 after saying they are in better form and they have the home advantage.

Michael Owen for almost the same reasons as Merson also predicted a 2-1 win for the Gunners.

Mark Lawrenson went for a 1-1 draw after saying the Gunners are inconsistent and he doesn't see them maintaining an unbeaten run.