By Revolver (self media writer) | 2 years ago

Ole has insisted that the final team for Sunday’s clash hasn’t been picked yet.

He suggests that the final decision will be made later on. 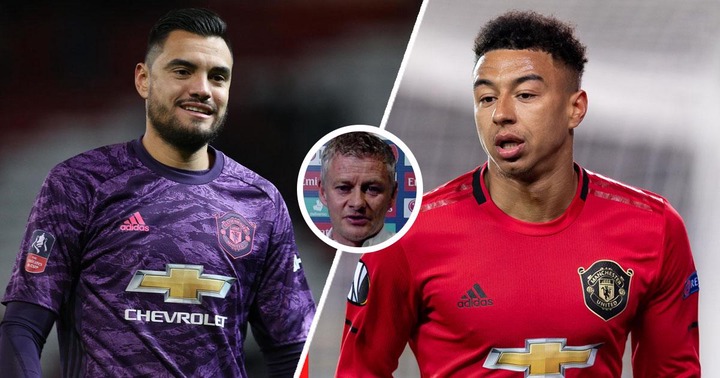 When asked about who all can be expected to feature in the FA Cup semi-final against Chelsea on Sunday, Ole said: “Yeah, the team is not selected yet and that goes both for Jesse and Sergio.

“They've got a good chance of being involved, so we'll make a decision on that later on.”

Sergio Romero has been excellent in cup rivalries for Man United this season, particularly in the FA Cup where he's just comceded 1 goal! The Argentine's kept 4 clean sheets in the opposition and has the right to begin in a major event.

Jesse Lingard, notwithstanding, disappointed the last time he began in the FA Cup quarter-last win over Norwich City. He was welcomed on as a substitute against Crystal Palace and it appears he dazzled Ole enough to win a beginning spot at Wembley, where the Englishman has affectionate recollections – particularly for winning United the FA Cup in 2016. 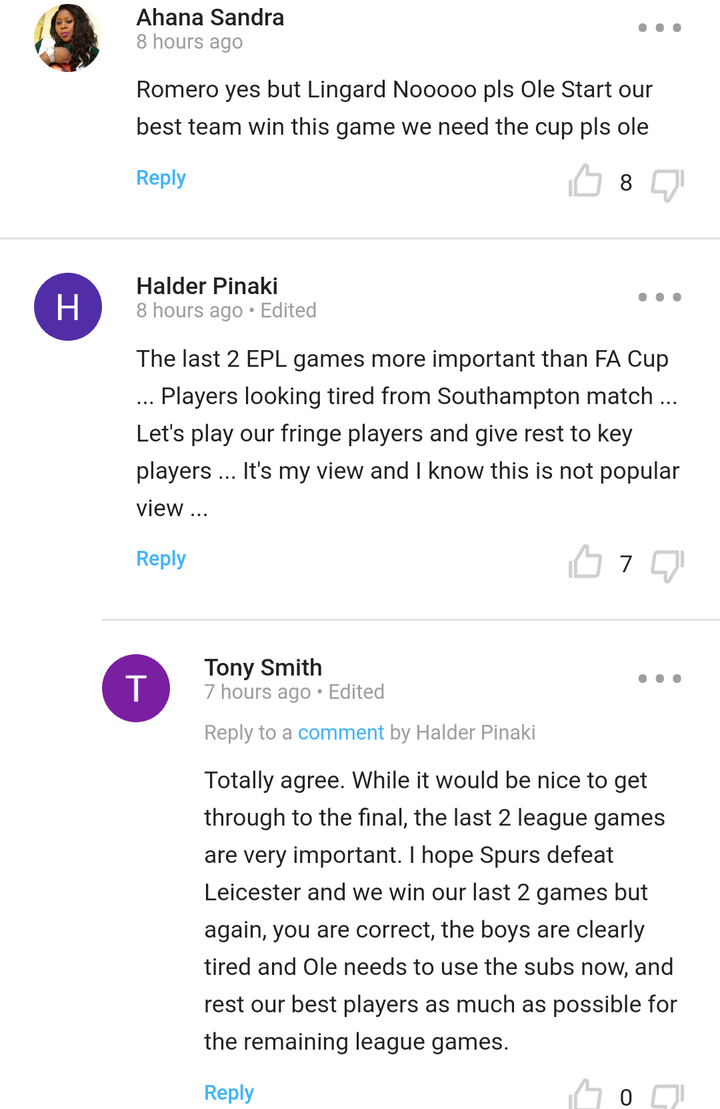 Content created and supplied by: Revolver (via Opera News )