Is forgotten Ogu back to boost Super Eagles' midfield?

By AdemetanAbayomi (self media writer) | 9 days ago

Following a shock loss to Central African Republic at the World Cup Qualifiers on Thursday night something interesting was spotted in Super Eagles' recent training. The former Hapoel Beer Sheva utility man looked sharp despite his months of inactivity as a result of clublessness. It appears his display in training impressed coach Rohr as the team prepare for the day 4 game against CAR at Stade de la Réunification (Douala). Ogu fully participated in the session and was smiling at the Teslim Balogun Stadium. 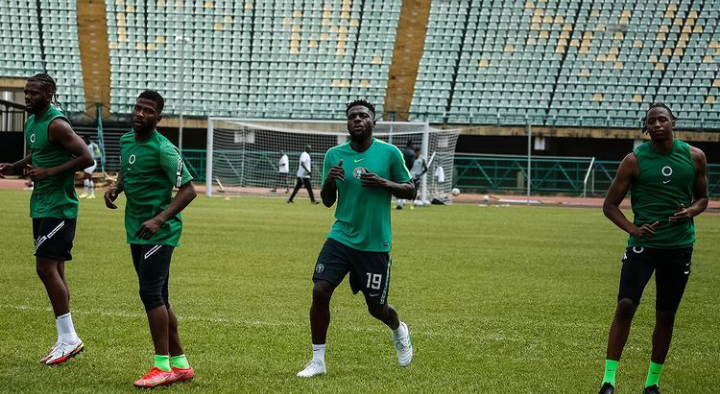 After the lack of coordination exhibited by Frank Onyeka and Joe Aribo, desperate Rohr might turn to Ogu on a rescue mission. 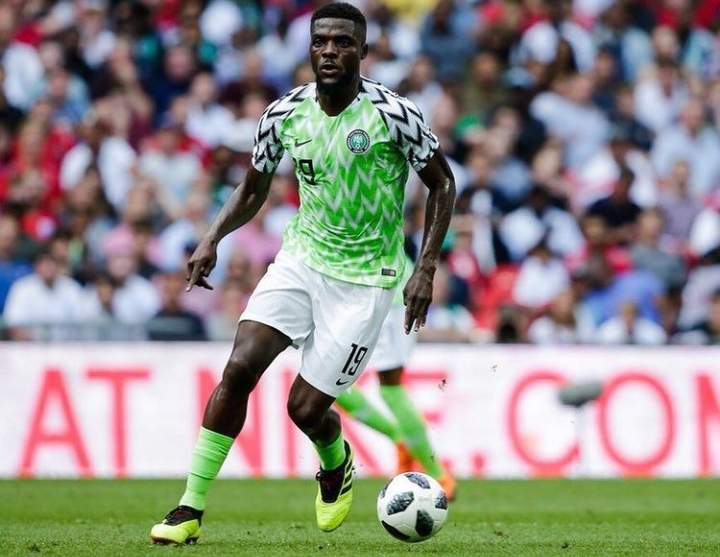 John Ogu isn't new to this kind of match having performed in key games for Super Eagles in the past. 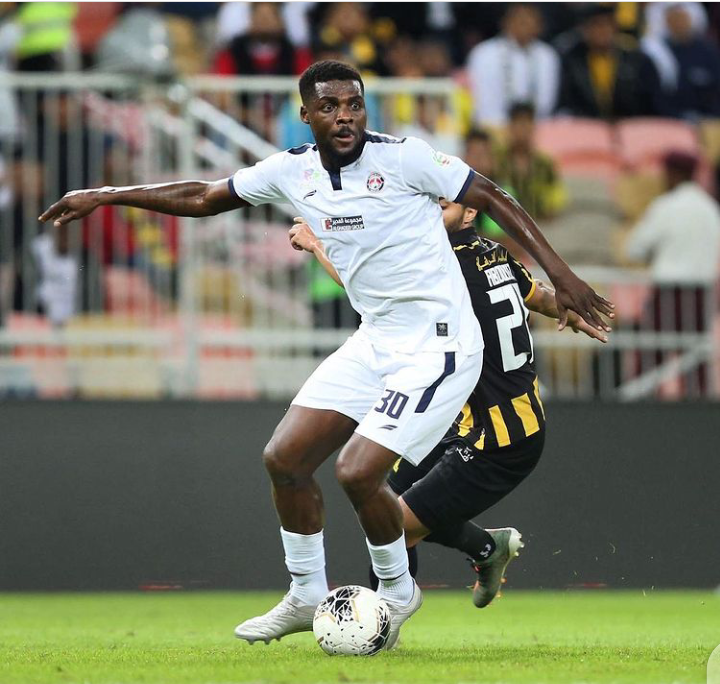 He is a typical box-to-box midfielder but he can also play as a defensive midfielder or an attacking midfielder. His main characteristics make him a valuable player in terms of securing the team at the back and pushing the game onwards, supporting his teammates in attacking situations but also playing a major part in the defensive transition. 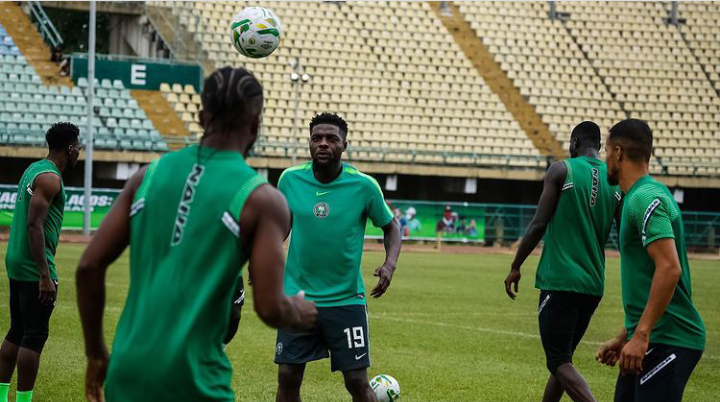 Being a box-to-box player, he doesn't typically take on attack constructing tasks, instead being a support midfielder that goes up and down the field in accordance with the needs of the team. He is very important in transporting the ball during attacking manoeuvres and in recovering the ball in defensive situations. Nevertheless, Ogu can also play the part of a defensive midfielder who is the main builder of the game from the back, or the attacking midfielder who supports the forwards and connects the midfield to the players in the last third of the terrain, also creating chances to score goals, both for his teammates and for himself. He is a rather versatile player, but he definitely plays better as a box-to-box midfielder, who is entrusted with both defensive and attacking responsibilities, and is attributed the responsibility of carrying the ball forward to help the team's transitions.

Whether the experienced campaigner is back to the Super Eagles remain a riddle. Time will tell.