By WoleOscar (self media writer) | 4 months ago

The Nigeria men Basketball Team, D'Tigers were involved in a sensational game against Germany earlier today at the Tokyo Olympics. It was the second game of both countries at the tournament. D'Tigers lost the game 92-99 to the Germans at the end of fourth quarter. 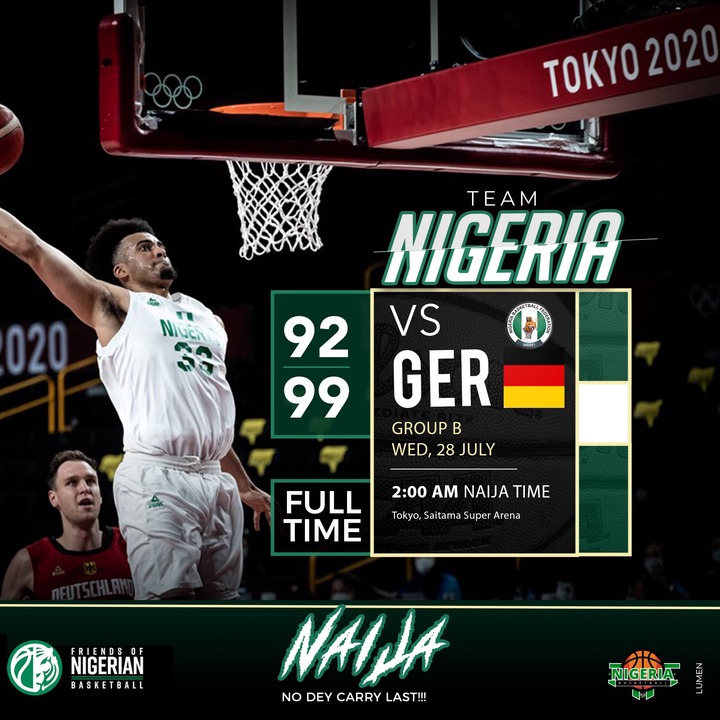 Nigeria came into the game after their opening game loss to Australia and needed to win this one in order to stand a good chance of making it past the group stage. 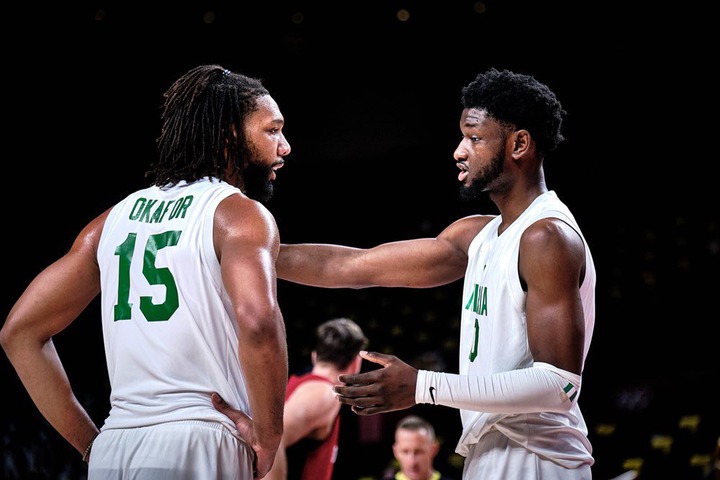 Germany also came in to the game after an opening game loss to Italy few days ago. So this meant that the game between the two nations was going to be an interesting and exciting one. 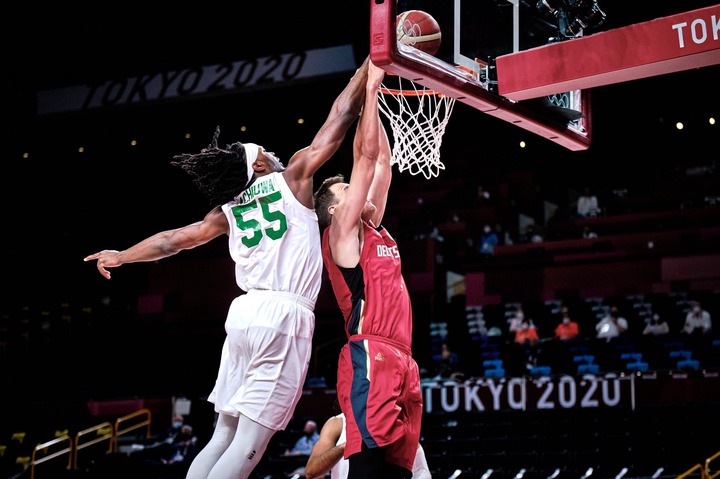 Germany started the game well, in the first quarter they took a 10 points lead over D'Tigers with the score at 12-22. D'Tigers slowly began to get a grip on the game as they quickly closed the gap to just 3 points as they lost 21-24 at the end of the first quarter. 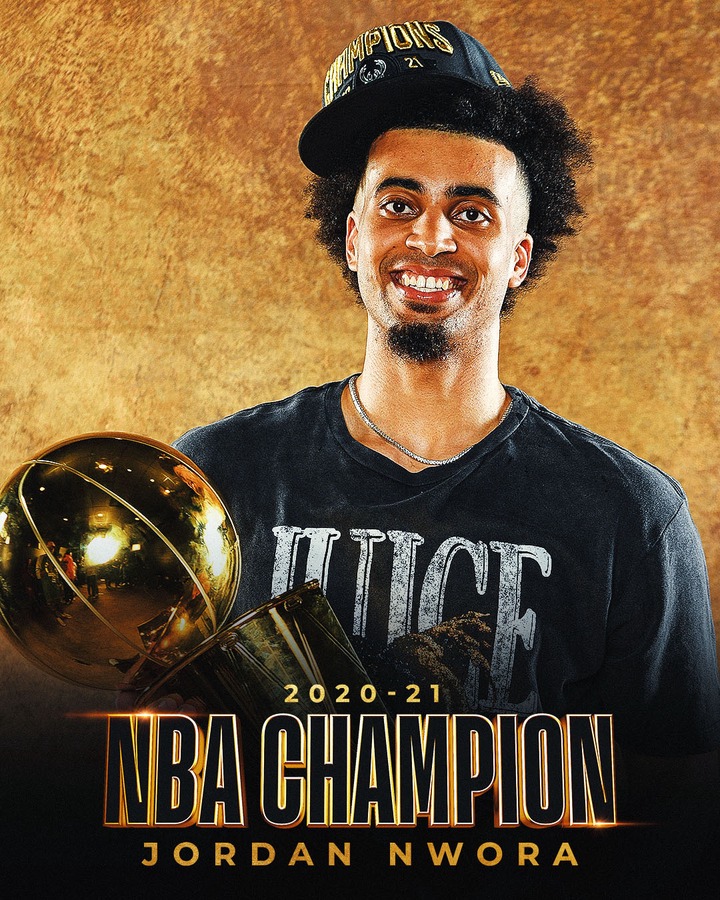 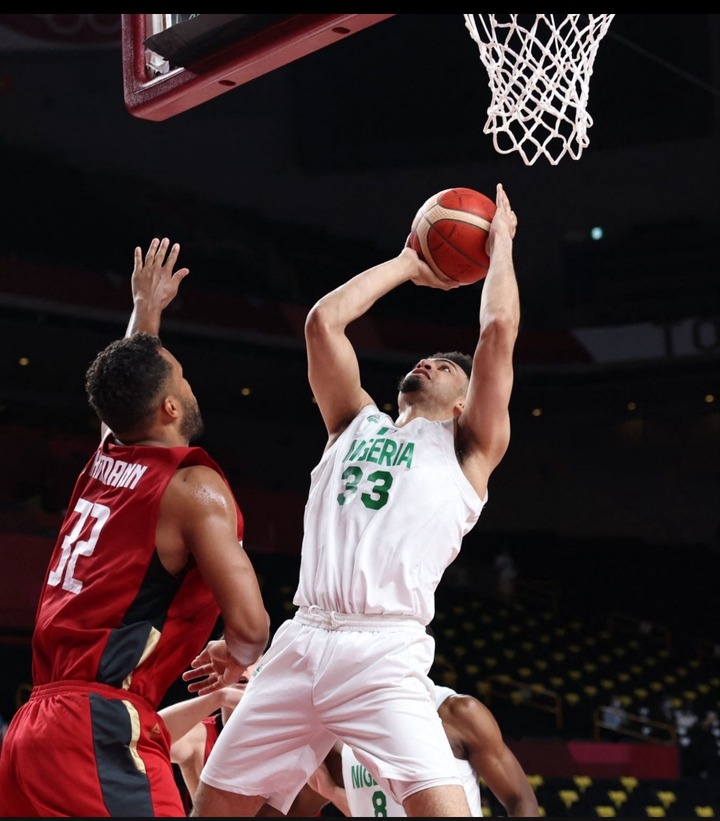 He led the D'Tigers to a really impressive 29-26 second quarter win after bossing the Germans around. 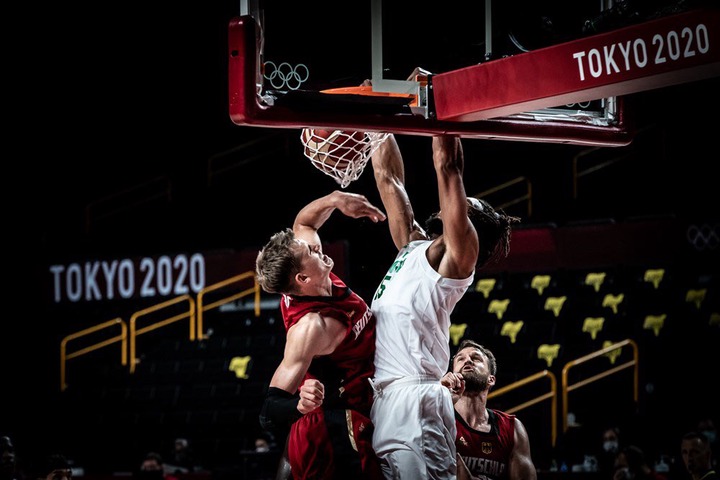 With that second quarter win, the score was level on 50-50 points at halftime. A first half that was very tight and well balanced between both teams teams just as expected. 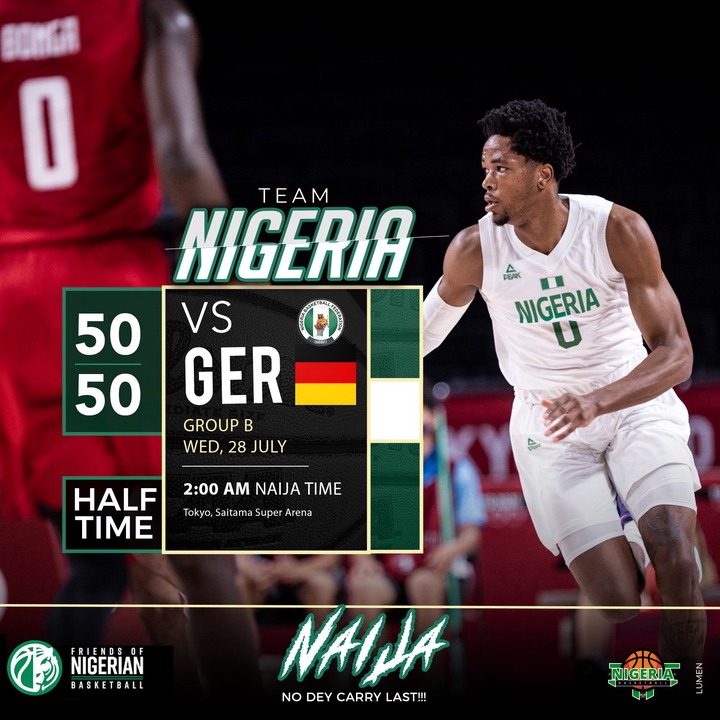 The third quarter continued were the second stopped. Nigeria were flying high and at a point, they were leading Germany with 10 points with the score at 68-58.

Then the momentum of the game switch and the Germans started to play really well as they closed the gap down from 10 points to gain a 74-74 draw at the end of the third quarter. 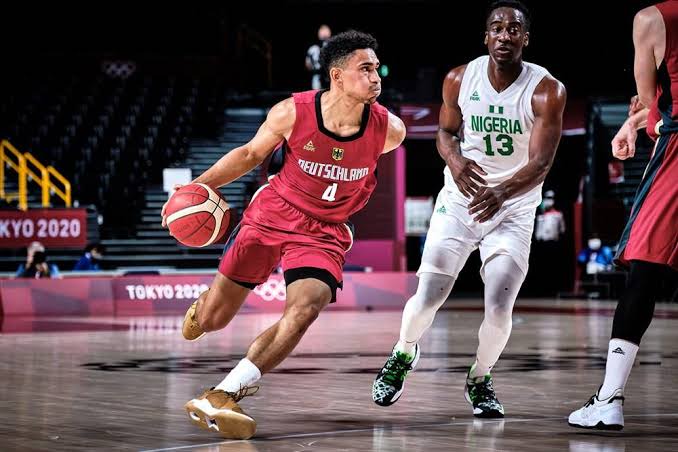 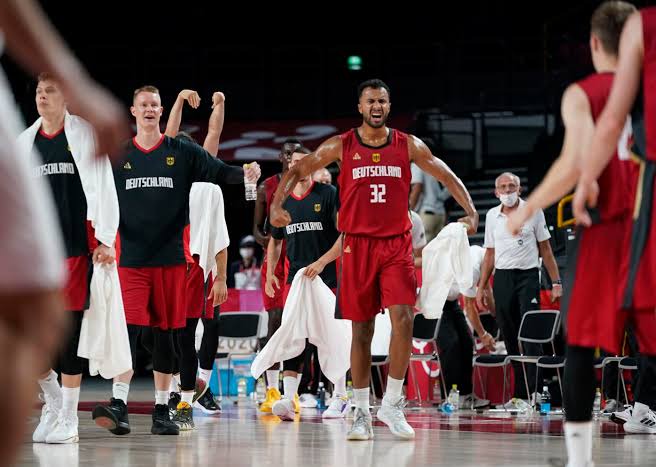 The fourth and final quarter of the game was Nigeria's poorest quarter. They failed to replicate their excellent performance when it mattered the most and only managed 18 points.

Germany on the other hand had Danilo Barthel on beast mode. 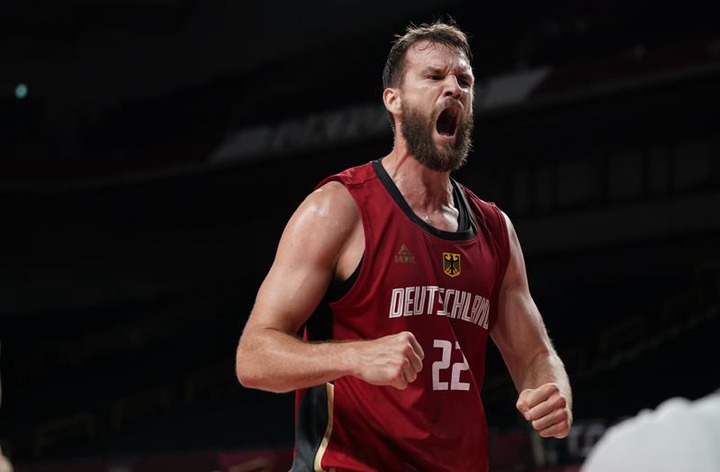 He completely dominated the game and Nigeria couldn't stop him. Germany scored 25 points in the fourth quarter and as a result, won the game 92-99 to bring an end to what was an incredible encounter.

D'Tigers and Nigerians were left disappointed again especially after the awesome performance of Jordan Nwora.

The Milwaukee Bucks star scored the second highest points of any player in the tournament so far as he scored 33 points in the loss. The highest scorer of the tournament is Slovenia's Luka Doncic with 41 points. 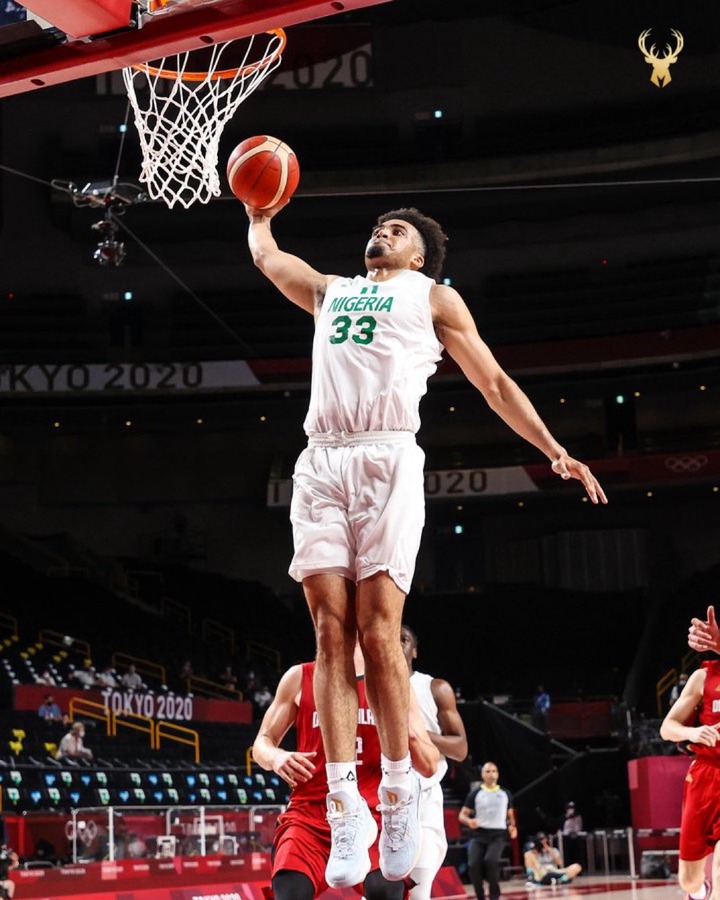 So disappointing that Jordan Nwora's magic wasn't enough for D'Tigers and they now need a miracle to qualify.

The Only 4 Ways D'Tigers Can Qualify

1) Australia Must Beat Italy Today By At Least 17 Points

2) Australia Must Beat Germany In The Final Game

3) Nigeria Must Beat Italy By Any Margin

These four permutations are so vital for Nigeria because that is the only way D'Tigers can progress.

D'Tigers must beat Italy by a lot ot points in their final game.

On another note, D'Tigers don’t even need to beat Italy by a lot of points if Australia win today by more than 17 points. 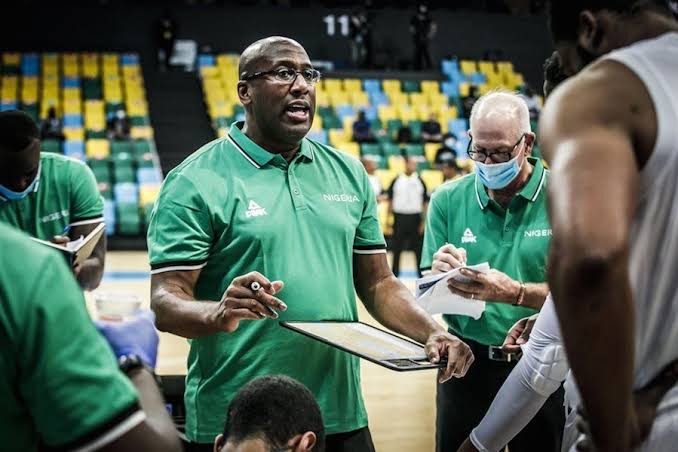 Honestly, with these permutations, D'Tigers will need a miracle to make it through. But when there's a chance, you have to keep fighting and keep believing. In sports, nothing is over until it's really over. Let's keep hope.

They put a up a very good fight against Germany today and only need to improve in some areas like the free throws and also attack better.

Personally I believe they can make it through because Australia is the best team in the group and can absolutely win all their matches. So the question is can Nigeria do what's necessary if Australia give them a lifeline?