Alexander Lacazette has said Mikel Arteta is not the problem why they are not performing well. He said that the problem is from the players.

Alexandre wants his side to be on their feet for the whole 90 minutes rather than being good in phases during the game.

"I think it's us as a player, we are missing something. It's really hard on the pitch to find why sometimes we are, we can be really good and the other half really bad," said Alexandre.

Chambers speaks on how Arteta has been helping him 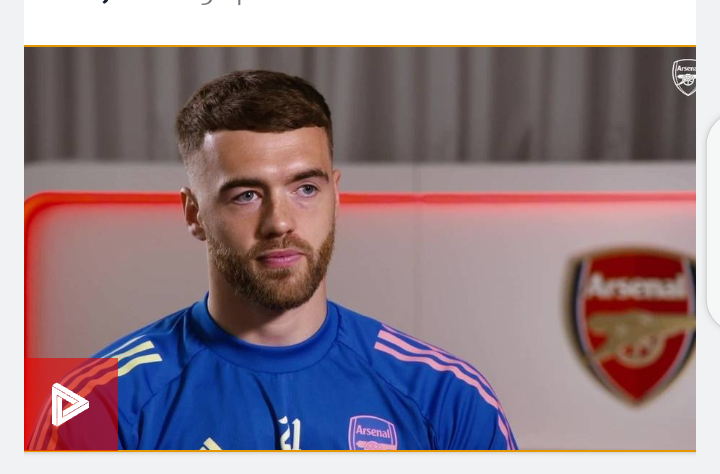 Mikel Arteta has been helping Calum Chambers ever since he arrived from Southampton in 2014.

The duo worked together in our first-team squad and, as an experienced player, Arteta would often share nuggets of wisdom with the then-teenager.

"I remember certain times before games he would pull me to the side and take me to the tactics board, actually going through certain tactics," Chambers said

According to The Telegraph, Arsenal are open to selling young midfielder Joe Willock for around £20m, with Newcastle hoping to land the 21-year-old. 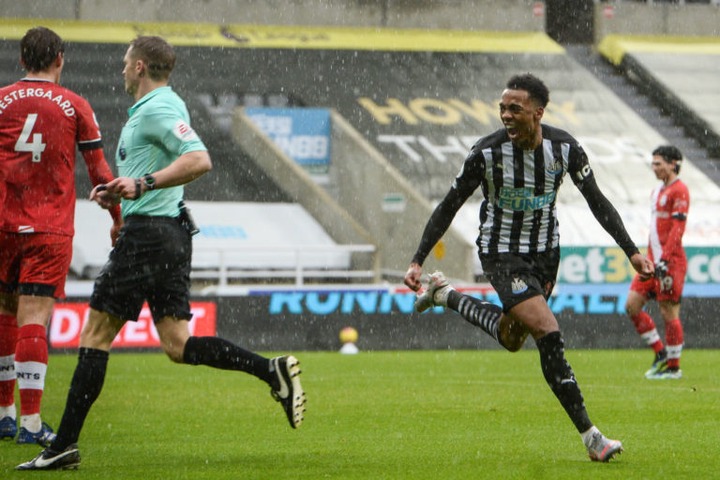 Willock has been in excellent form for the Magpies since moving up to St James’ Park in January. He has scored three crucial goals, including a match-winning effort last weekend. 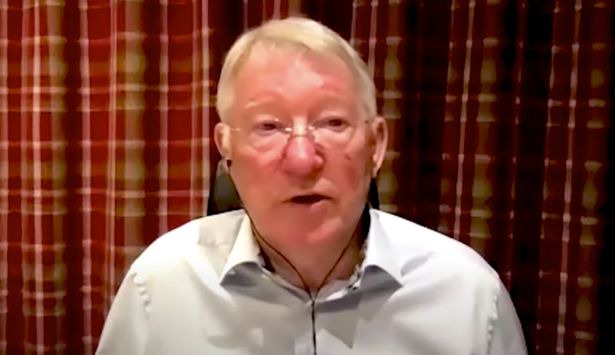 Sir Alex Ferguson has put rivalries aside and heaped praise on two of Liverpool and Arsenal ’s key men. Asked to pick out the stars within Steve Clarke’s squad, he name-checked Liverpool defender Andy Robertson and Arsenal star Kieran Tierney. Both players are from Scotland and Ferguson is enthusiastic about the forthcoming Euro 2020. 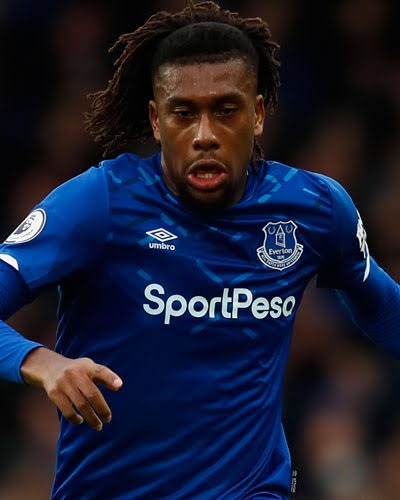 Aubameyang is delighted with the progress Alex Iwobi has made at Premier League rivals Everton.

The Nigeria international could be involved in some capacity when the Gunners face off with the Toffees in a Premier League clash at the Emirates Stadium tonight.

Speaking to the Arsenal Matchday Programme, Aubameyang said : "It will be great to see Alex Iwobi again, we had some good times together when we were together here at the club, and he's someone I've kept in contact with since he left."We have a few messages on WhatsApp and it's good to see him doing well with Everton". 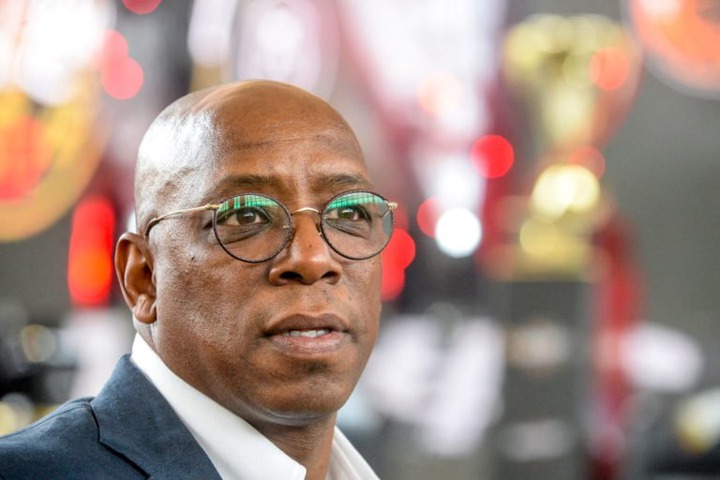 As a founding club, the North Londoners were incapable of being relegated from the ESL and considering they’re ninth in the Premier League, didn’t do all that much to earn their place, beyond being a big club.

And Arsenal legend Wright has sent a tweet that may help Josh Kroenke see the point.

How The Serie A Table Looks After Juventus Lost 3-0 And Atalanta Won 5-2 Today.

Willian has scored his first Arsenal goal, see what fans are saying about his free kick

Another Premier League Club Has Been Relegated Tonight.

Setback For Manchester United As Star Man Is Injured

How The Current EPL Table Looks Like, After Arsenal Won 3-1 And West Ham Lost 0-1

Read The Fate of The Team, Who Went To World Cup With A Team Of Native Doctors In 1974