Round 9 of the 2021/22 English Premier League season has produced some fantastic results so far with loads of goals to enjoy. 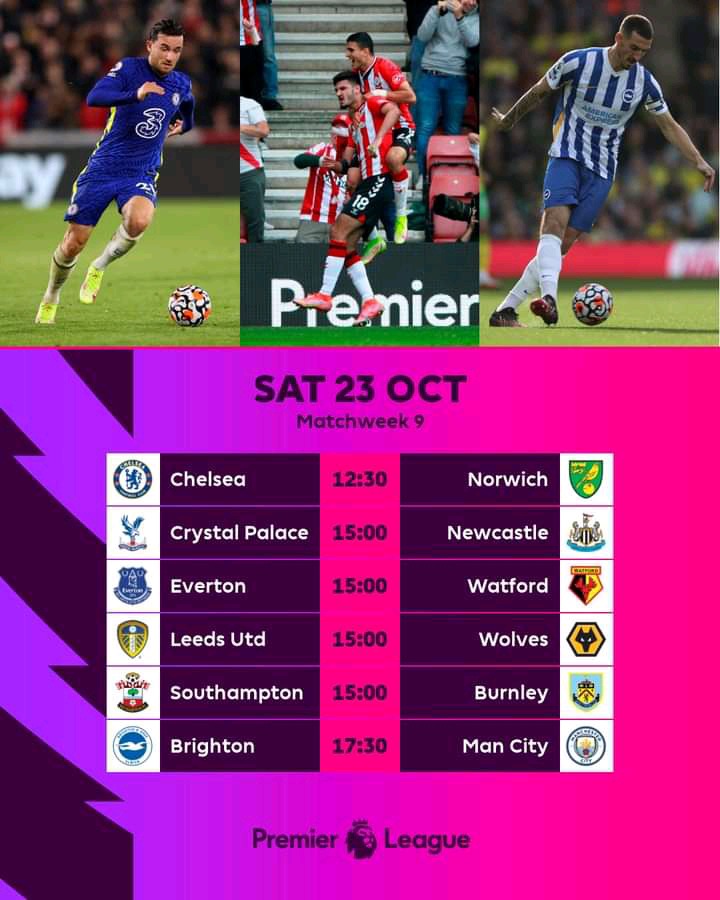 Friday fixtures started a 3-1 win for Arsenal at the Emirates Stadium against Aston Villa.

Saturday fixtures started with a 7-0 win for Chelsea at the Stanford Bridge against Norwich City; a 1-1 draw between Leeds United and Wolves; a 5-2 win for Watford against Everton at the Goodison Park; 2-2 draw between Southampton and Burnley; while Manchester City won 4-1 against Brighton & Hove Albion.

Manchester City delivered an emphatic performance to defeat Brighton 4-1 in their Premier League clash at the Amex Stadium. 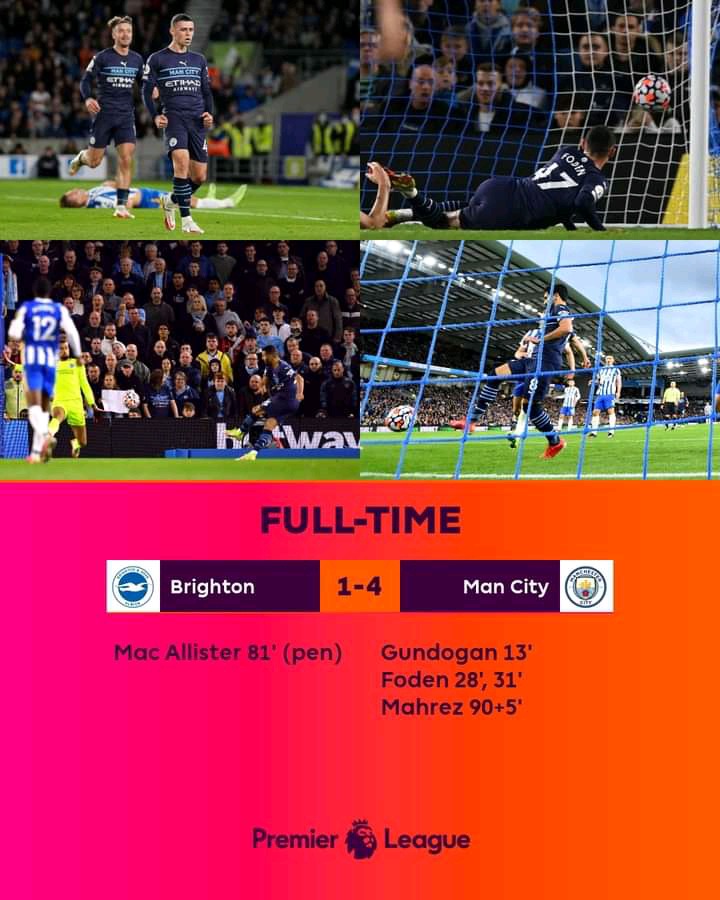 Ilkay Gundogan put the visitors ahead with a close-range finish after a mistake by Robert Sanchez. 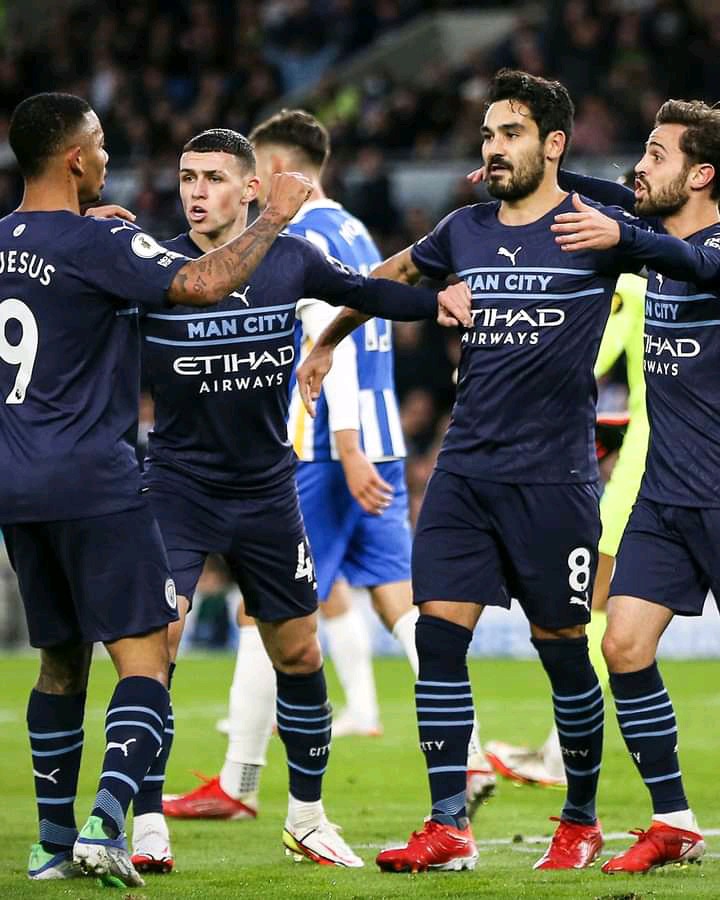 Phil Foden then notched two strikes before the break, finishing on the slide for his first before deflecting a Gabriel Jesus shot into the net. 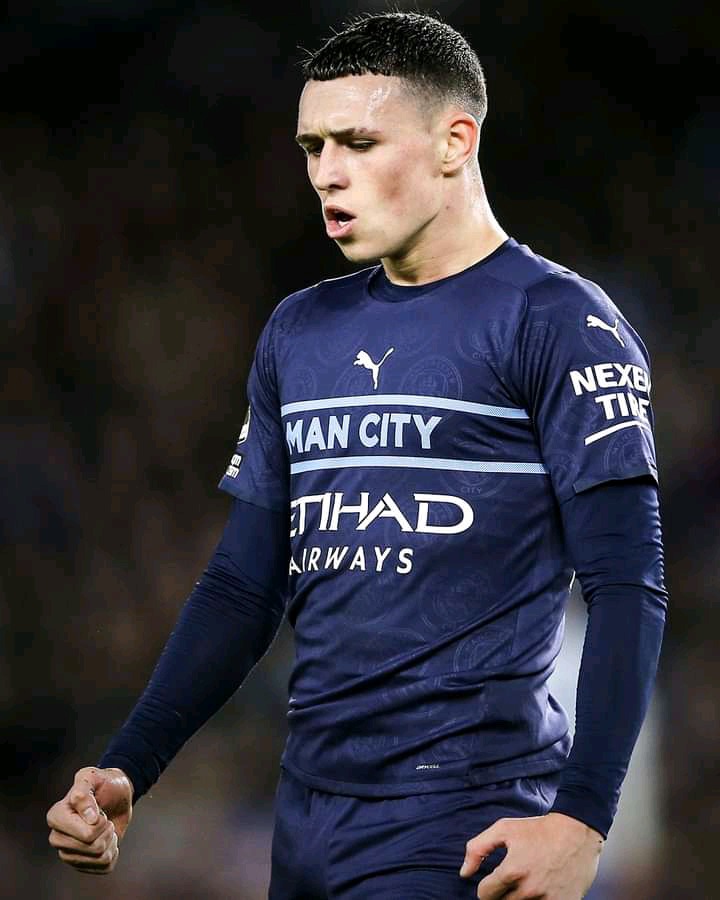 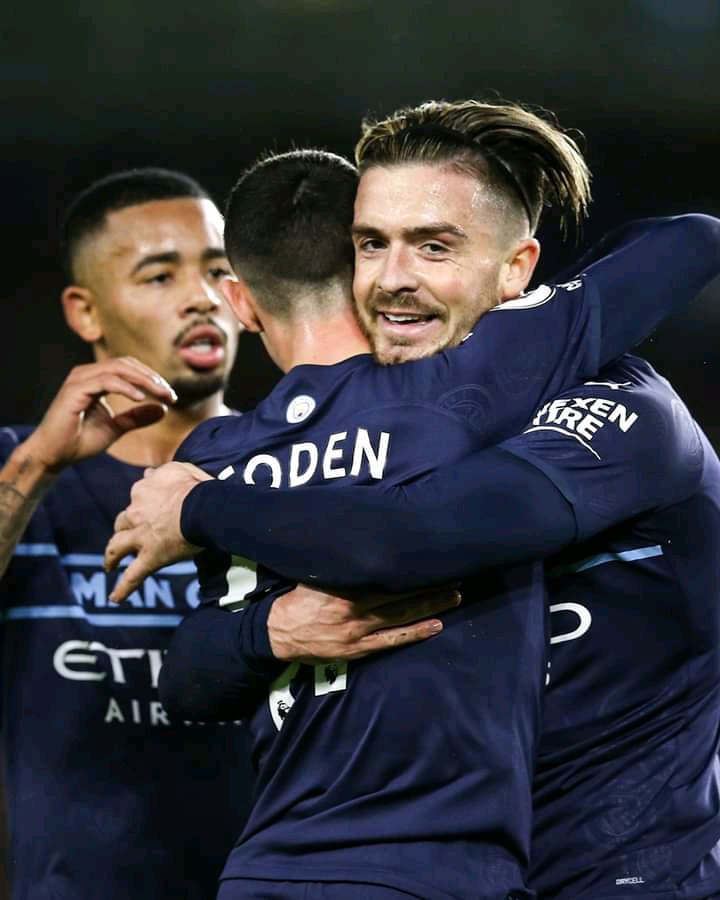 The Seagulls responded in the second half and got a deserved goal back from the penalty spot courtesy of Alexis Mac Allister.

However, City had the final say as Riyad Mahrez slammed home a strike in stoppage time. 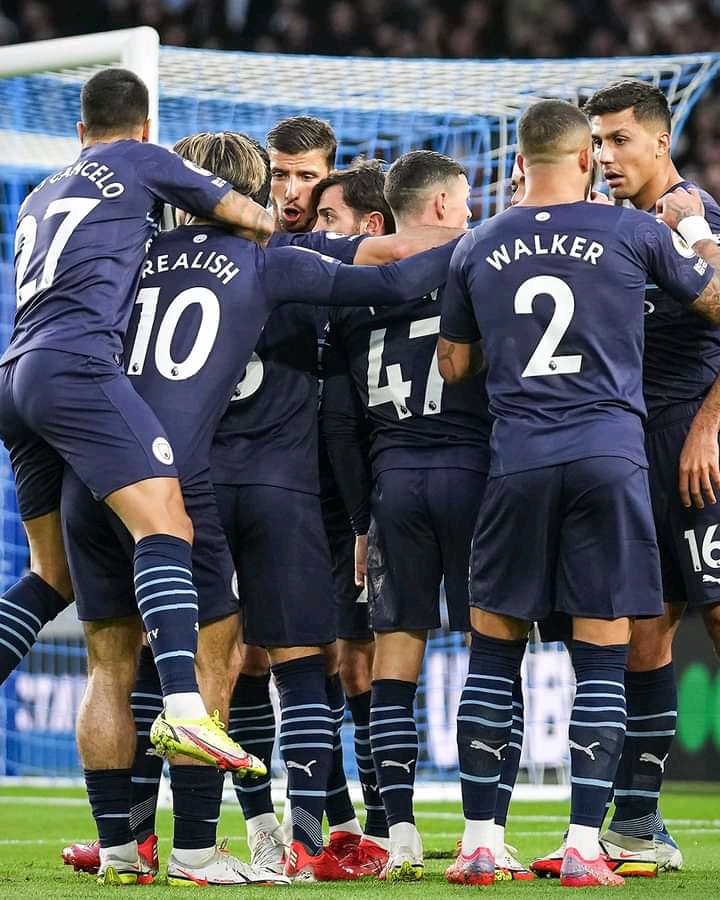 Manchester City is next in action in the EFL Cup on Wednesday on the road to West Ham United, while Brighton is also in cup action on the same day away to Leicester City. 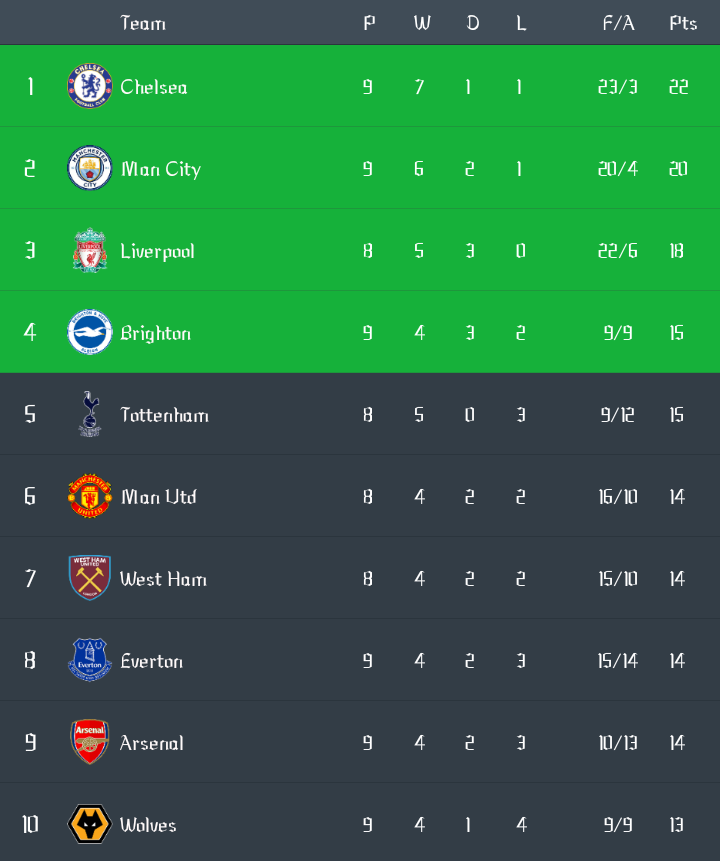 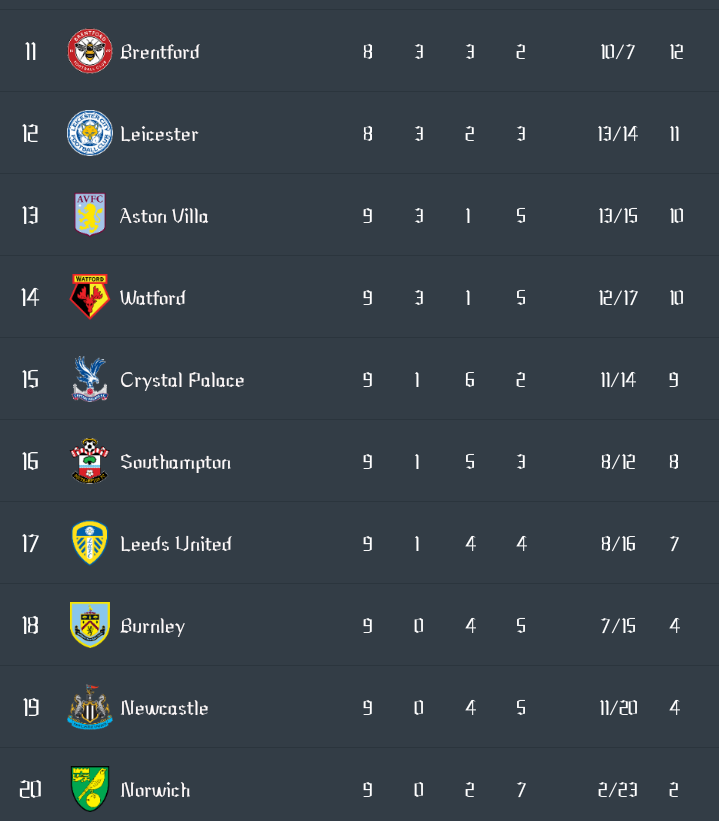 Chelsea is on top of the table at the moment with Manchester City following closely behind in second place while Liverpool is third on the log.

Sunday fixture will start with Manchester United vs Liverpool, West Ham vs Tottenham, and Brentford vs Leicester City.

What do you think about this? Will Manchester City overtake Chelsea on the EPL table?