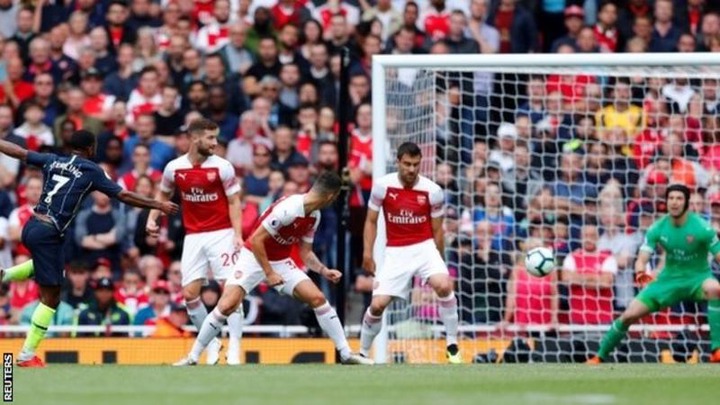 Arsenal defies the odd to beat Manchester City in FA cup semi final match in Wembley. I think it is a miracle because Manchester City have defeated Arsenal in their last seven meetings. In fact the match generated many attention from social media platforms. Many football fans around the world thinks that Manchester City would beat Arsenal.

Arsenal started the game really well and their hard work was repaid when they took the lead in the 19th minue through Pierre-Emerick Aubameyang. They defended really well against Manchester City in the first half of the game. The match was later put to bed when Pierre-Emerick Aubameyang converted a cross from Kieran Tierney to make it 2-0 in the second half. This is the first time Arsenal defeated Manchester City in 4 years.

This is a good news to Chelsea and Manchester United because Arsenal will be easier to beat than Manchester City in FA cup final. Chelsea and United will play tomorrow at Wembley Stadium and the winner will probably fancy his chances against Arsenal in the final. 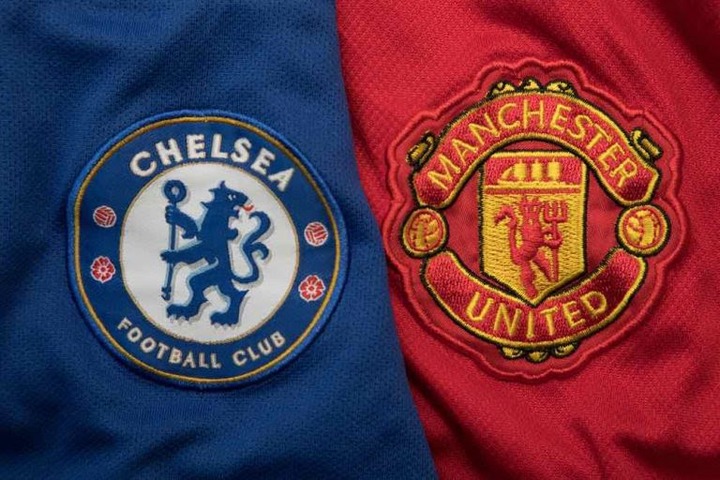 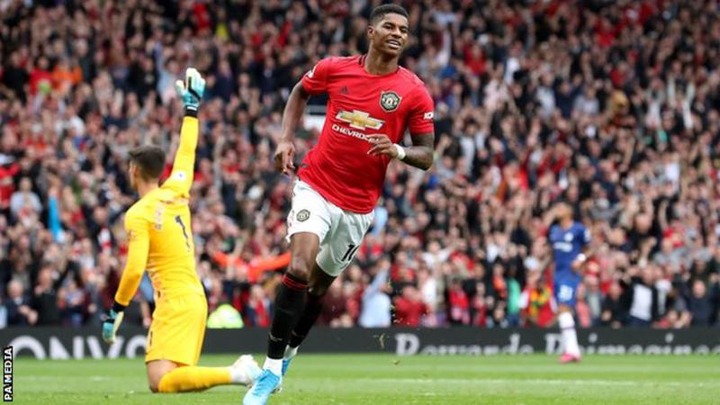 I think Chelsea and Manchester United will be happy because any winner from their tie will likely be favourite to win the FA cup trophy. 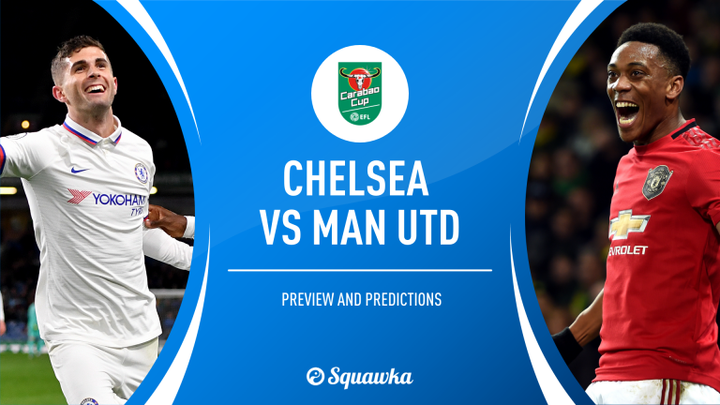 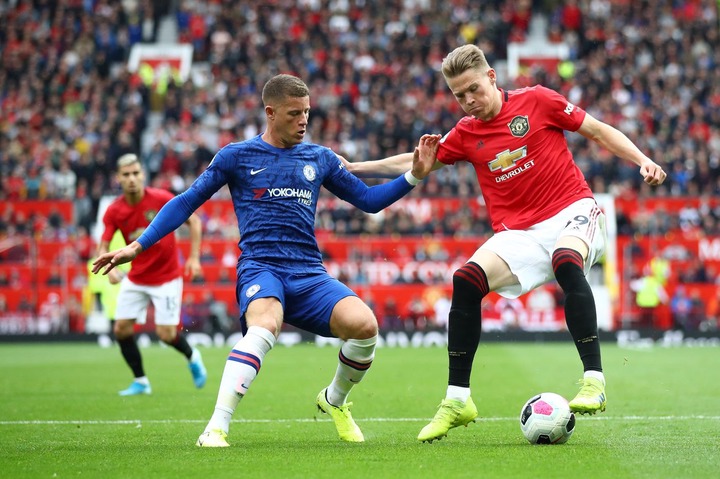 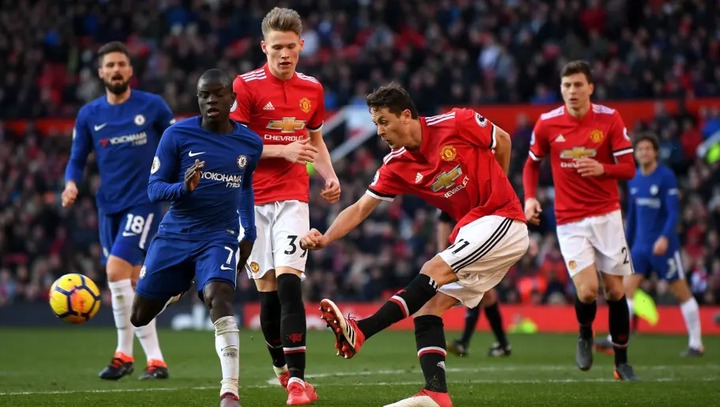