By Geepeedet (self media writer) | 1 month ago

This weekend will be a defining weekend for Ole Gunnar Solskjaer at Manchester United. Despite the comeback win against Atalanta at Old Trafford on Wednesday, there is still a myriad of problems facing the club. 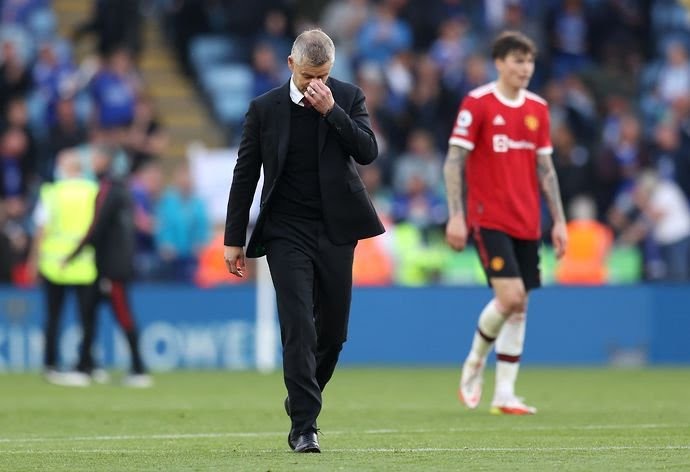 This season, it's apparent that this United side has been built from attack without much emphasis on team tactics and organizational play. With so many attacking players at his disposal, Solskjaer's main connodrum has surprisingly been based around fitting as many of his attackers in as possible to the detriment of team balance. The return of Marcus Rashford, Jesse Lingard and Ahmed Diallo is bound to add to Ole's selection worries.

United's lack of a dedicated defensive midfielder to screen the back four has been one of the serious concerns facing the team and it is surprising why the club failed to act in the Summer transfer window. 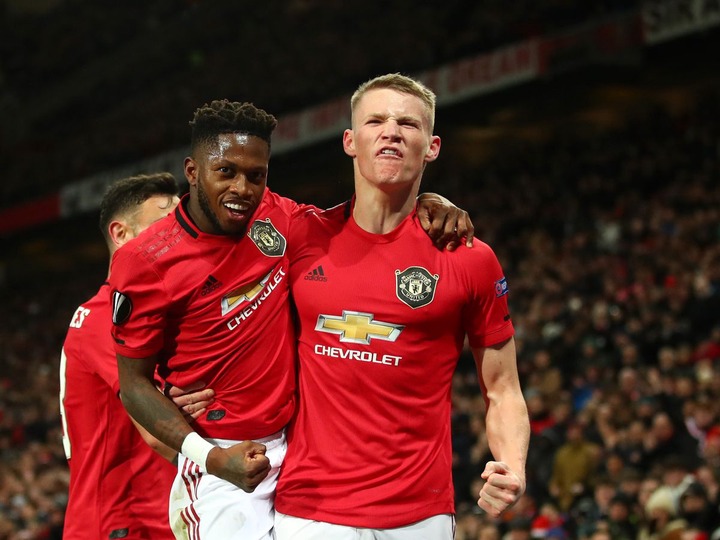 Manchester United's 4-2-3-1 formation usually leaves the midfield too porous and the personnel available in the holding role (Fred and McTominay) have not really impressed this season.

This United setup also simply cannot neutralise the threat of wing-backs and does not allow cover for it as evidenced by Zappacosta getting behind Shaw to provide a cross for Atalanta's first goal. 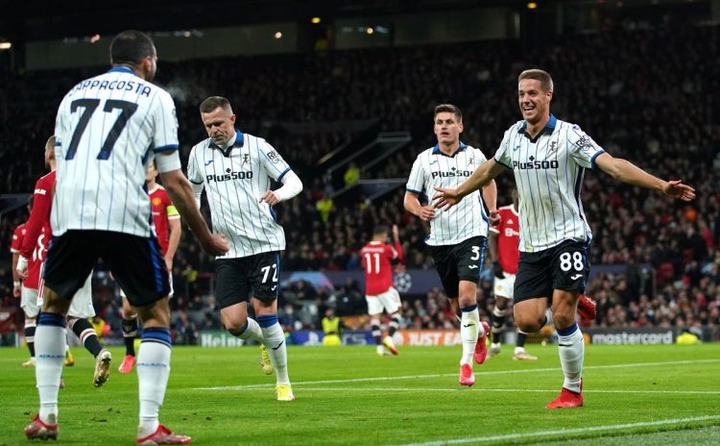 From the frontline, United attackers do not press their opponents and the central midfielders cannot commit themselves to doing that for fear of being too exposed in the middle. 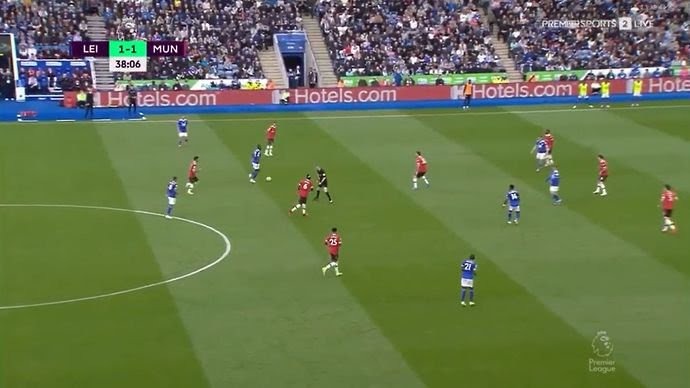 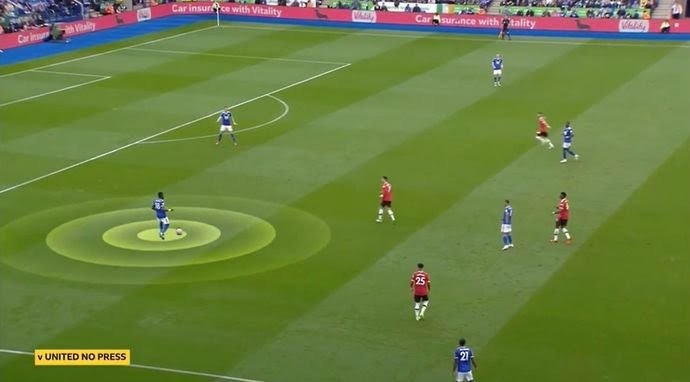 Liverpool will be looking to exploit this with their fullbacks (Andy Robertson and Alexander-Arnold) always bombing forward to provide crosses into the box. 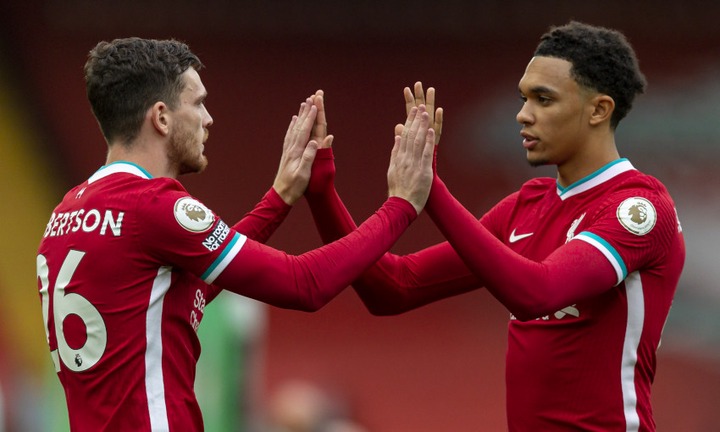 The wide attackers also have too much to do to make up for Cristiano Ronaldo’s inability to press, and the central midfielders can’t be drawn across for fear of being too exposed in the centre. It just leaves so much space for wing-backs to run into.

The reality is that if United line-up in this 4-2-3-1 formation against Liverpool, it will likely be exploited by Jurgen Klopp's team. Ole Gunnar Solskjaer has to tweak his formation

He would be better served going back to the basics by lining up in a 4-5-1 formation this weekend. It feels logical to set up the team with a low block and a five-man midfield, with the attackers playing on the counter. 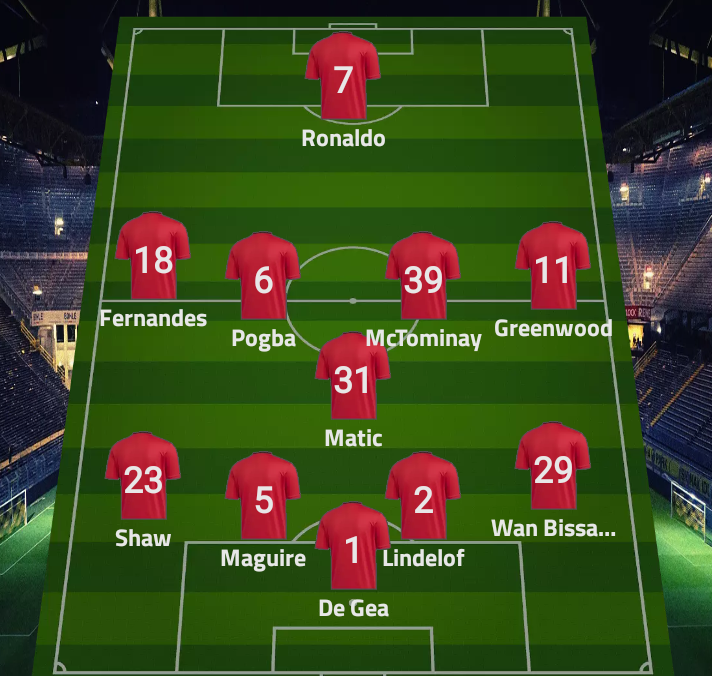 Nemanja Matic should provide sufficient cover for a defence that has kept only one clean sheet in 12 appearances this season. Greenwood and Bruno Fernandes have to be instructed to be disciplined enough in their pressing and defensive duties as well.

Paul Pogba should start as he is arguably the most talented United midfielder capable of playing defence-splitting passes to attackers while Edinson Cavani, Jadon Sancho and Marcus Rashford can prove valuable options from the bench if needed.

However, no matter what formation or approach Solskjaer plans to use, if Manchester United do not improve their work-rate and team work on Sunday, then they will simply be on the back foot against a ruthless Liverpool side.