By OxygenNews (self media writer) | 22 days ago

Tottenham Hotspurs has played five games this season, they have lost two sequentially and won three in a row. Talk about a weak London side at the moment, it's certainly gonna be Spurs. They have been exposed by Chelsea and Crystal Palace in their last two games. Their center-back mashup is nothing to be worried about. Take a look at their right-back player- Emerson Royal has been a total flop since he moved from Barcelona to the club. Defensively, he has been bullied out by every other player in that end. This is more reason why Arteta should exploit Spurs' weaknesses to get a win in the London Derby, this two player have to start in the game. He has been the key man in Arsenal's midfield before Thomas Partey's arrival from injury. The only lad who moves the ball forward with confidence and belief to get a goal. 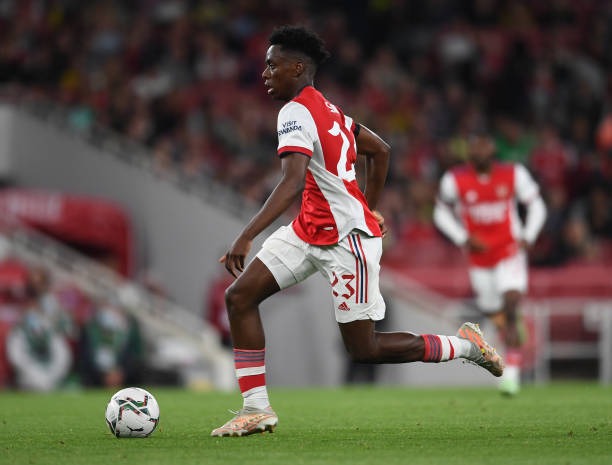 Spurs lack the midfield power to operate from the center. Ndombele and Winks are the only Center midfielder in that position. The two players are not defensive in any form, flexible type of players in the middle of the park makes it easy for Thomas to control. Lokonga will be free to move in a box to box dimension. Exploiting the midfield weakness would give Arsenal the recourse of invading the Spurs box with numerous attacks.

Nuno starting against Spurs shouldn't be a debate. He has been showing that strength in defense and attack in the last two games. He's sharp and agile, very decent in the breakaway sections. We have discovered that Kieran Tierney has become so predictable with his moves. The opponents seem to be able to read him and stop his moves. 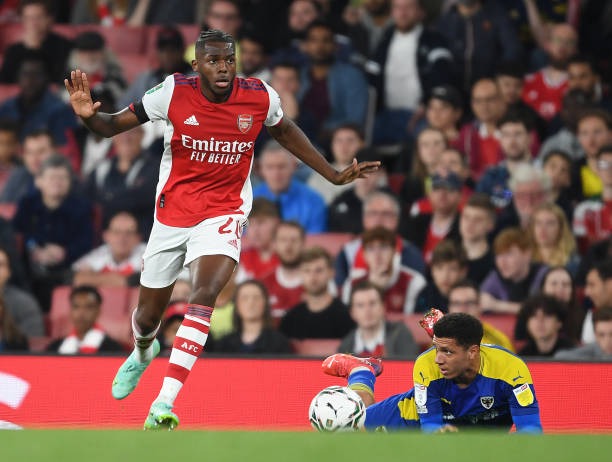 Nuno is more or less like Marcelo's type of player, you can't oust him away from the ball because he uses both feet. His physical ability at the defensive end is a wake-up call to any sleeping defender. 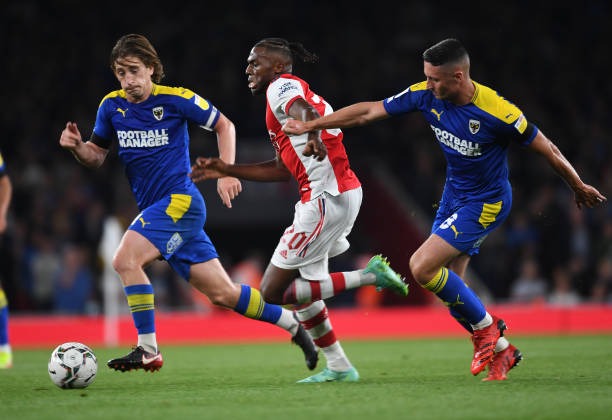 When you are coming up against Heung Min Son, Harry Kane, and, Dele Alli. You need a strong guy to stop them, and equally, knock them off their games with strong tackles. Arteta needs to start Nuno against Spurs, a reliable man at the back will silence Spurs attacks.

5 steps to vomit correctly and safely