By Chukslegit (self media writer) | 1 month ago 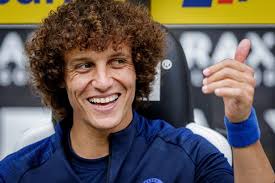 David Luiz becomes the second Arsenal Brazilian player that will go back to his country to continue his football career after fellow Brazilian- Willian terminated his contract with the gunners and joined Corinthians in the Brazilian top league. 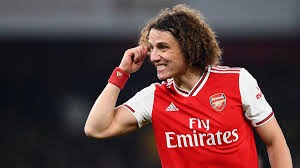 David Luiz had been linked with several clubs such as Benfica, Flamengo and Marseille in the summer. However, he finally decided to go to Flamengo in the Brazilian A-league to continue his career.

He is expected to sign a deal with the club that will run until the end of 2022 by next week, according to gathered information. 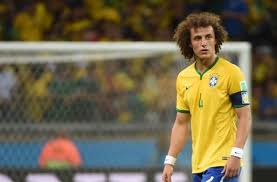 He last featured for the Brazilian national team in 2017 and hopes to be part of the team once again. David Luiz boasts of several trophies while playing for Brazil, Arsenal, Chelsea, PSG and Benfica. Lately, he won the community shield and FA cup with Arsenal before his exit from the club. 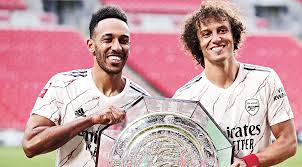 In Portugal he won 1 Portuguese championship and 3 league cups with Benfica.