Nine footballers who are following their father's footsteps.

By Deconcepts | self meida writer
Published 7 months ago - 4814 views

Most of these young footballers started developing interest in football right from their tender age.It is very possible for their sons to perform better than their father's.It is a thing of joy for a father to see his son excelling in his footballing career.Some of these youngsters father's are into coaching.

Below is a list showing sons of football legends who are following their father's footsteps. 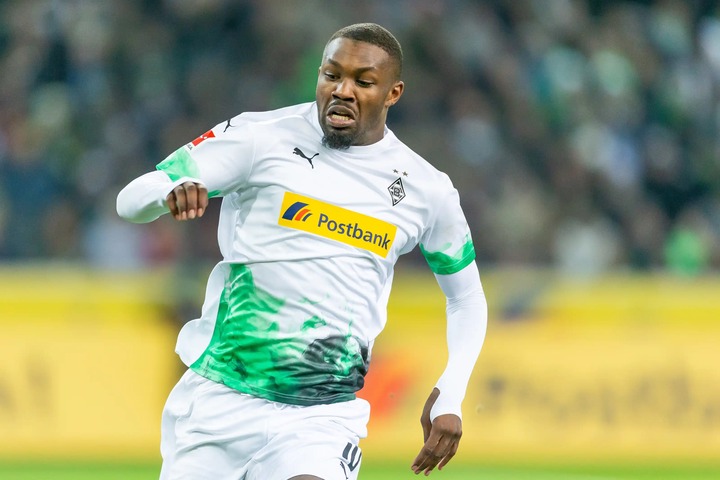 Marcus Thuram is a great footballer who took the race from his father.He is well known for his strength, agility and great skills.He is a very tactical forward, which makes it hard to predict his next move.He is a calm player, but very dangerous approaching forward.

He was formerly in Guingamp, but he struggled for form and he didn't have enough playing time.The 22 year old is currently in Borussia Monchengladbac and he is performing well for his team. 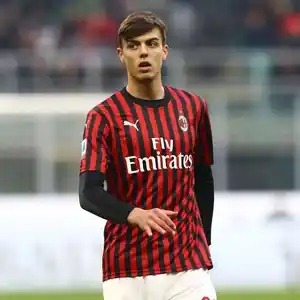 Daniel Maldini is a very talented forward known for his great skills.Daniel is Paolo's Maldini son, and he is just 18 years of age.Paolo Maldini was a great defender and his son is a forward.

He is currently playing for AC Milan and he is performing greatly.He is a great dribbler, fantastic passer and a subperb shooter. 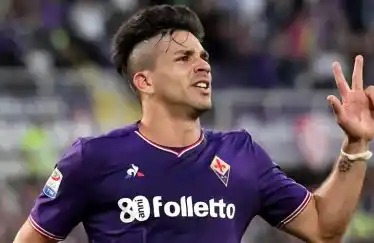 He made great impacts in his team.He made from five caps for Argentina since 2018.He is taking over from his father and he is making great progress. 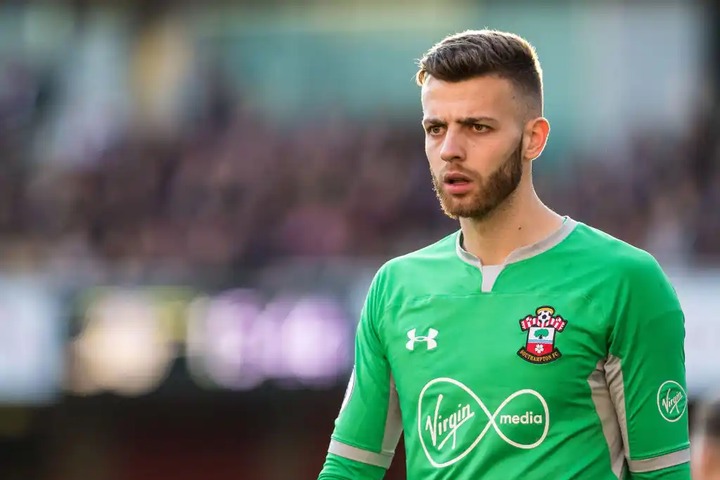 He is known for his great keeping skills and his creativity.He has been a great keeper since he came into the Southampton team and he has been very helpful.He is just 24 years of age and he is performing greatly.

He trained with England, but he didn't play in the 2018 World Cup.He is not having enough playing time at his current team but he hopes for better days. 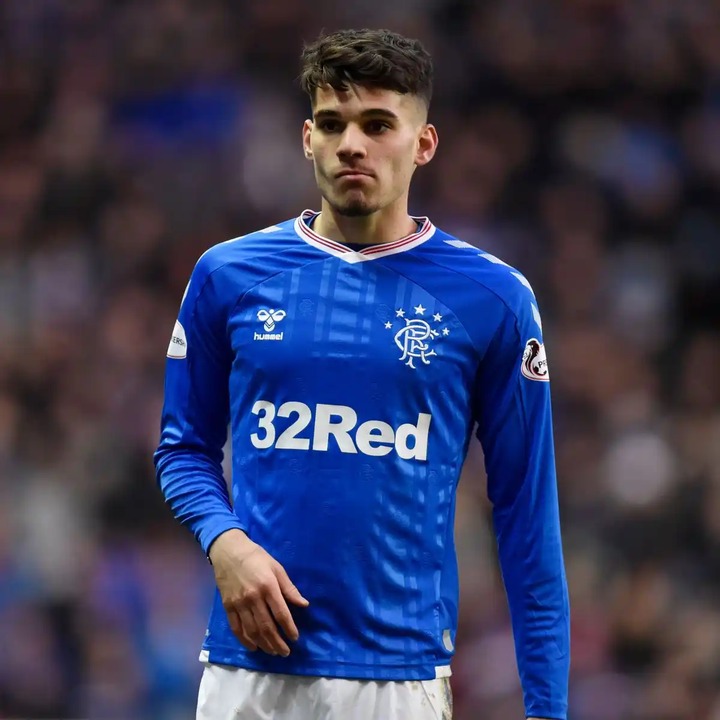 He is a great midfielder known for his great performances and skills.He is currently playing in Rangers F.C and he is playing perfectly well.He is 21 years of age but he is performing excellently well.He is dual footed and he has a great advantage going forward. 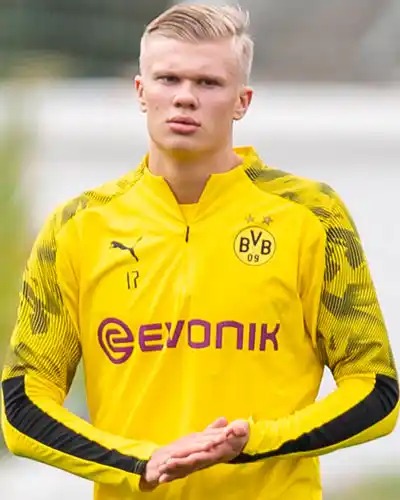 Erling Haaland is a very talented and dedicated player known for his dribbling abilities and scoring abilities.He is just 19 years but he has shown his worth to the whole world through his great performances.He is the son of Al-Inge Haaland.

He performed greatly at the FIFA Under-20 World Cup, scoring many goals.At his young age he has made his name known.He is currently in Borussia Dortmund and he is a great scorer. 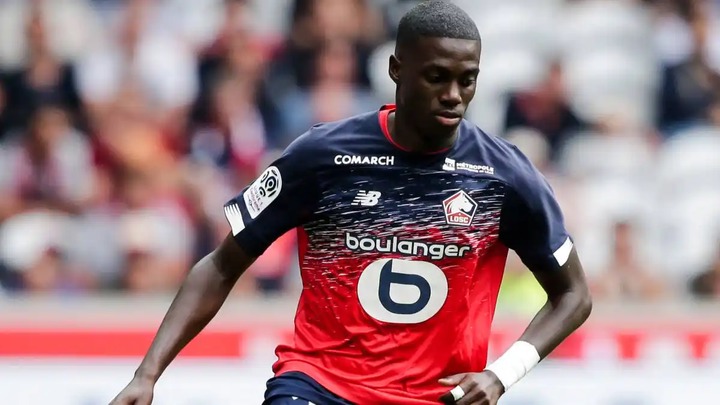 He is a great footballer known for his fine style of play.He was born on 22 February 2000 and he is still performing excellently.He is a talented and dedicated forward playing for Lille.His father is George Weah and he was a very great player known for his great performances.

Tim Weah is trying in his club and he is performing greatly.He can play as a left or right winger and even a striker.His presence is felt greatly in his team. 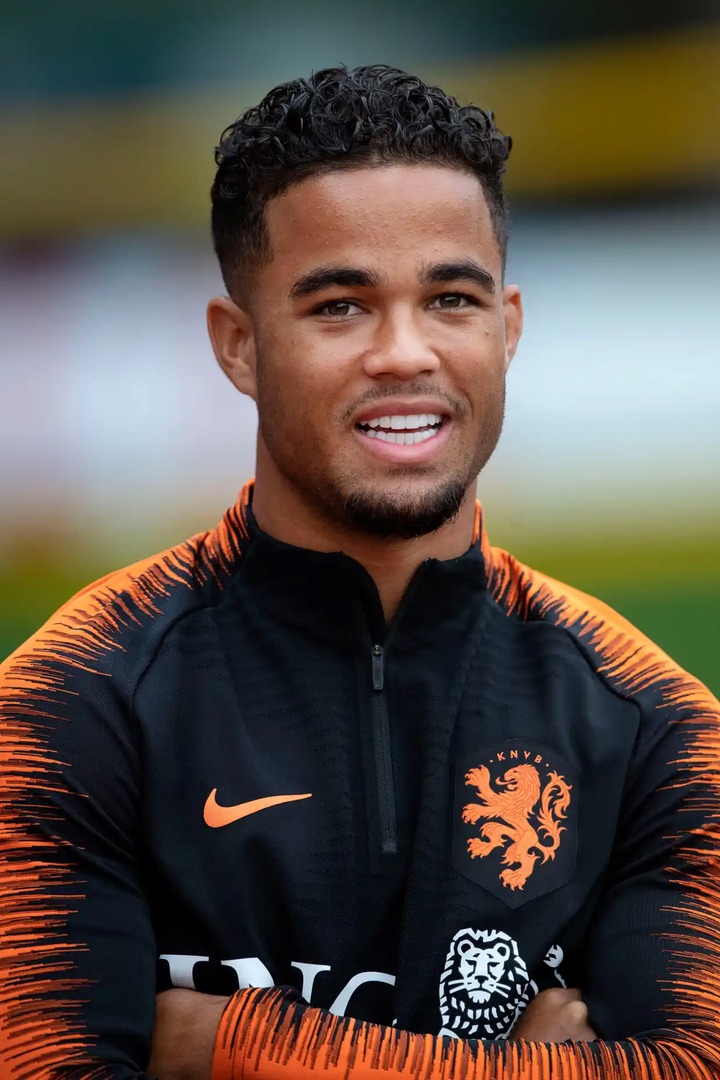 Justin Kluivert is a great winger known for his strength and great performance.He is the son of Patrick Kluivert.He is a Dutch player and he is currently 21 years of age.He is a very talented and creative player that plays his role perfectly.

He is currently in Italy, playing for Roma.He loves playing in the left wing.He has a gift of using both legs and he has a lethal left and right foot which enhance greater dribbling.The Dutchman is trying to adapt to the club. 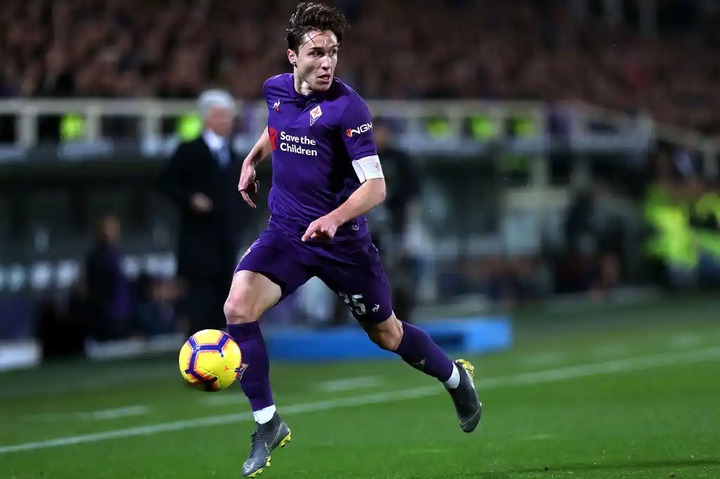 Federico Chiesa is a very talented and dedicated Fiorentina winger known for his skills and knowledge.He is an Italian footballer and he was born on 25 October,1997.His father was a great footballer called, Enrico Chiesa.

Article in reference to: bleacherreport.com

emmanuella fondant icing recipe how to transfer from first bank kasuwar yan wasa 2019 shola allyson oro oluwa
Opera News is a free to use platform and the views and opinions expressed herein are solely those of the author and do not represent, reflect or express the views of Opera News. Any/all written content and images displayed are provided by the blogger/author, appear herein as submitted by the blogger/author and are unedited by Opera News. Opera News does not consent to nor does it condone the posting of any content that violates the rights (including the copyrights) of any third party, nor content that may malign, inter alia, any religion, ethnic group, organization, gender, company, or individual. Opera News furthermore does not condone the use of our platform for the purposes encouraging/endorsing hate speech, violation of human rights and/or utterances of a defamatory nature. If the content contained herein violates any of your rights, including those of copyright, and/or violates any the above mentioned factors, you are requested to immediately notify us using via the following email address operanews-external(at)opera.com and/or report the article using the available reporting functionality built into our Platform 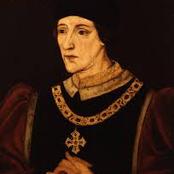 Adeboye is 79 today, See photos of his Jet, Cars, houses, family and facts you don't know about him 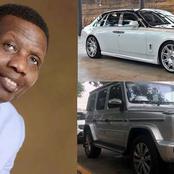 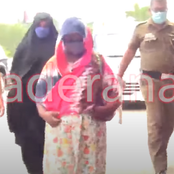 After My Parents Traveled, My Neighbors Broke Into Our Home By 2am, Dragged Me And Molested Me- Girl 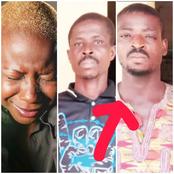 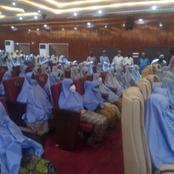 See What A Man Did For His Pregnant Wife To Show Her Love That Triggered Reactions Online. 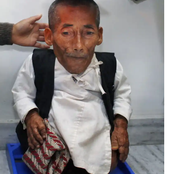 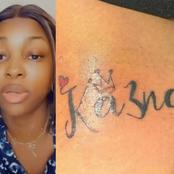 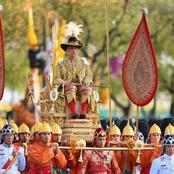