By JoseTheWriter (self media writer) | 11 months ago

The European competition which is also known as the Euro's will kick-off today, 11th June 2021. 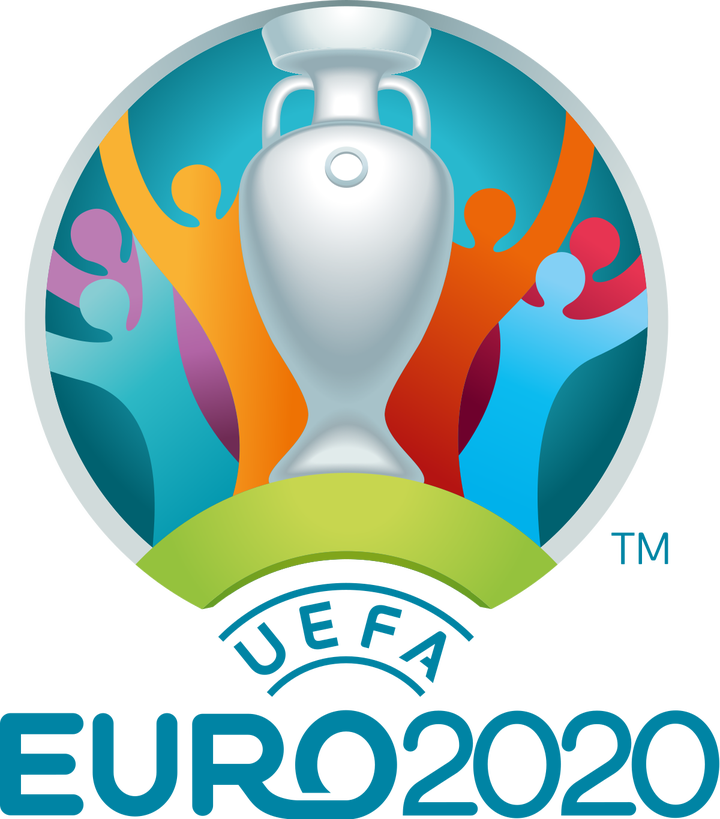 Many young European football stars will be in seen action as they take part in this year's Euro's.

1. The top scorers in the Euro 2000 were Patrick Kluvert and Savo Milosevic, all while the best player was the France International, Zinedine Zidane. 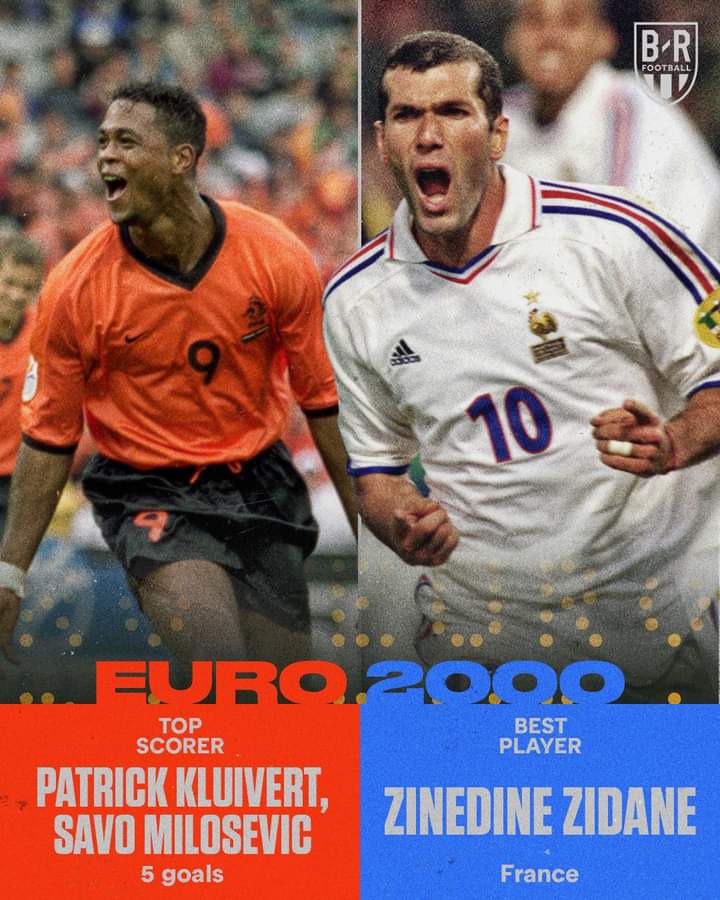 Patrick Kluivert scored 5 goals in the Euro 2000. While the former Real Madrid coach and 3 consecutive Champions league winner as a manager, Zinedine Zidane was the best player. 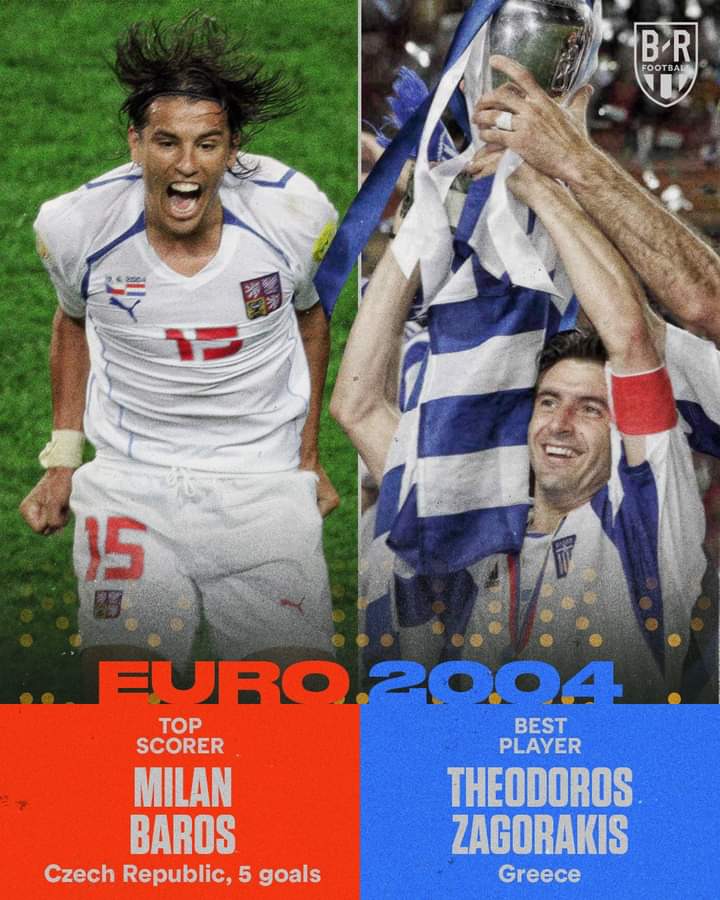 3. The Spanish sides clinged the both award in 2008 Euro as the top scorer was David Villa who scored 4 goals for Spain. 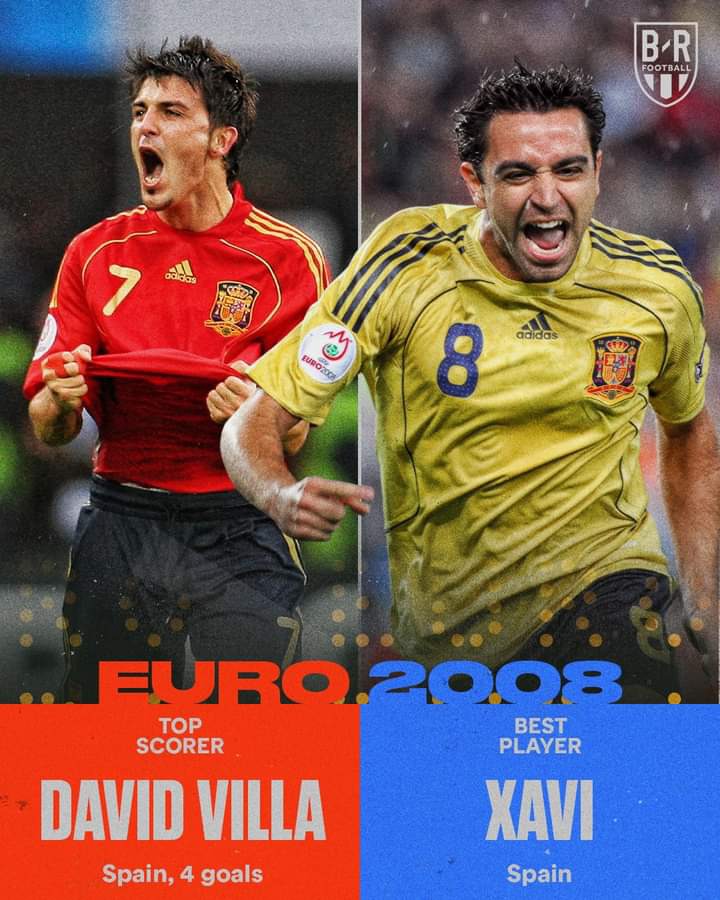 While the mildfield meastro Xavi went home with the Best player award.

4. In the 2012 Euro the Spanish side were smiling home with two honours, they had the best player and top scorer in their team. 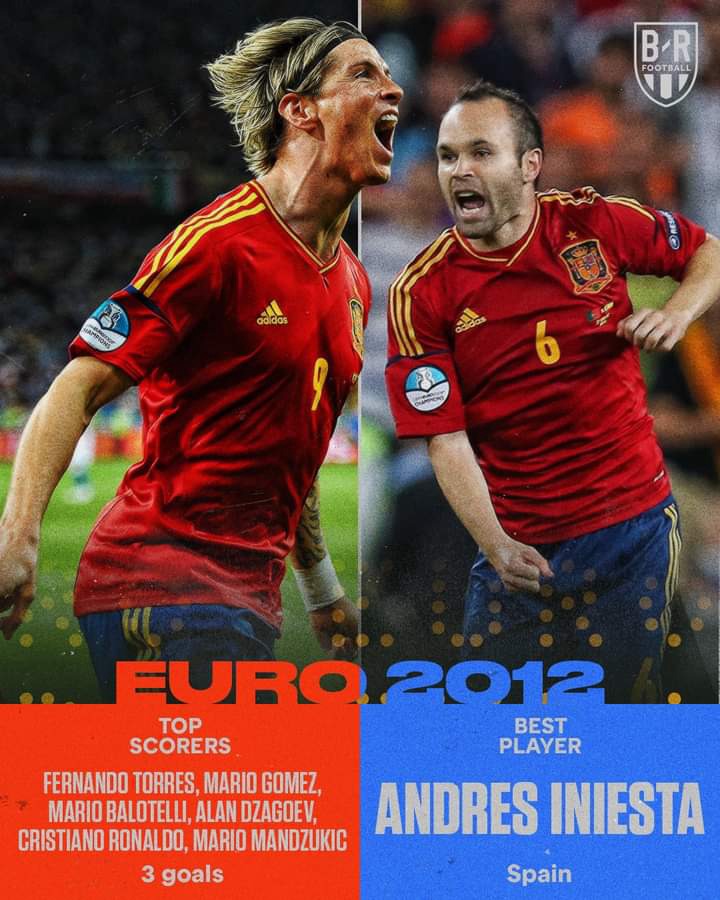 Although they were other players who reached the same feet as Fernandes Torres, players like Mario Balotelli of Italy, Alan Dzagoev, Christiano Ronaldo of Portugal and Mario Mandzukic of Crotia.

5. Portugal won the 2016 Euro after they beat favourites, Frame by a goal to nothing.

Although Antoine Griezmann of France went home with both awards as the best player and top scorer.