By Reasonbeyond (self media writer) | 9 months ago

Manchester United have had numerous talented footballers, the like of Cristiano Ronaldo, Bobby Charlton, Wayne Rooney, Paul Scholes amongst others, have offered their best and won lots of collective and individual awards and accolades with the club.

There is no doubt, that the list would contain highly prolific goal scorers who are we'll know for their incredible finishing and ability to beat the goalkeeper's technique in saving the ball.

Here’s a look at the Top Five All-Time Leading Scorers For Manchester United; 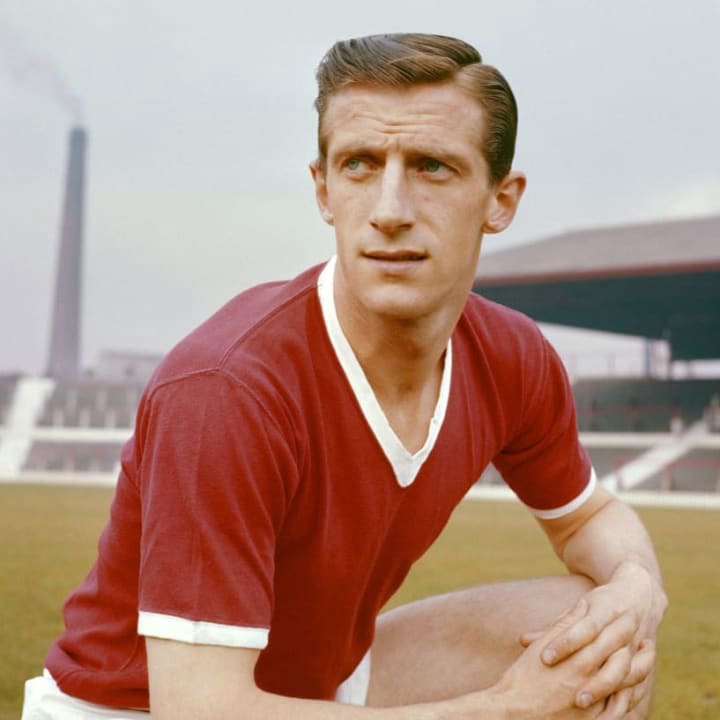 He came through the junior ranks at United and turned professional in 1950. He scored a total of 179 goals for the club. 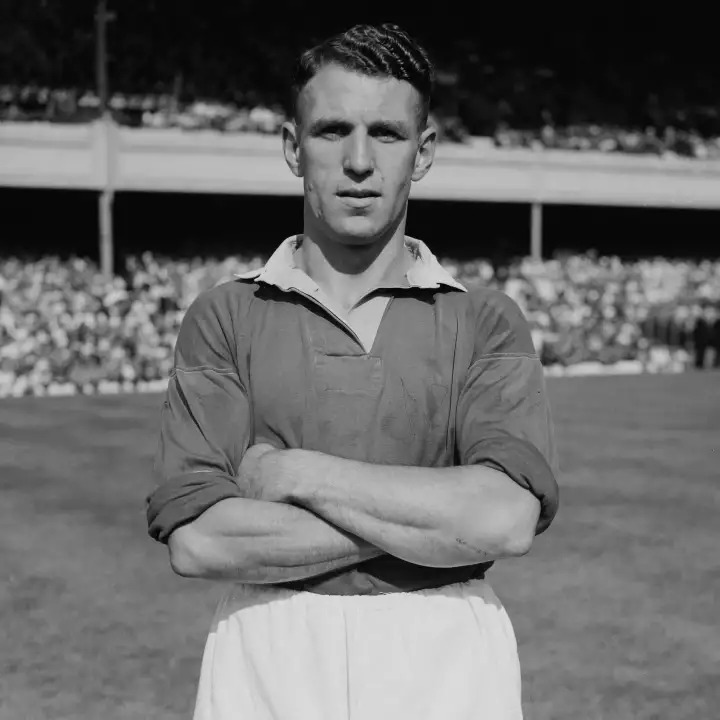 Rowley was nicknamed “ The Gunner” because of his prolific goalscoring and explosive shooting. He scored a total of 211 goals in 424 appearances for United. 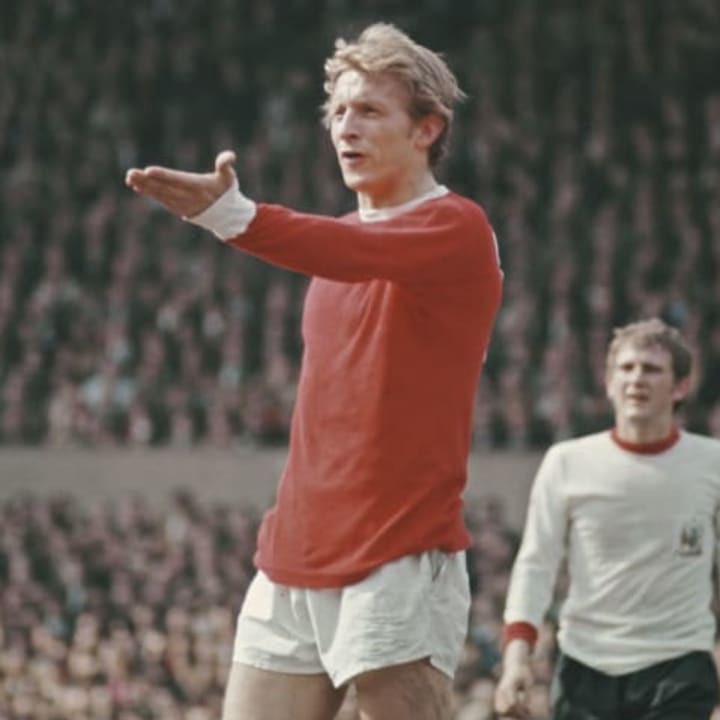 Dennis spent 11 years at Manchester United, where he scored 237 goals in 404 appearances. His goals tally places him third in the club’s history, behind sir Bobby and Rooney. 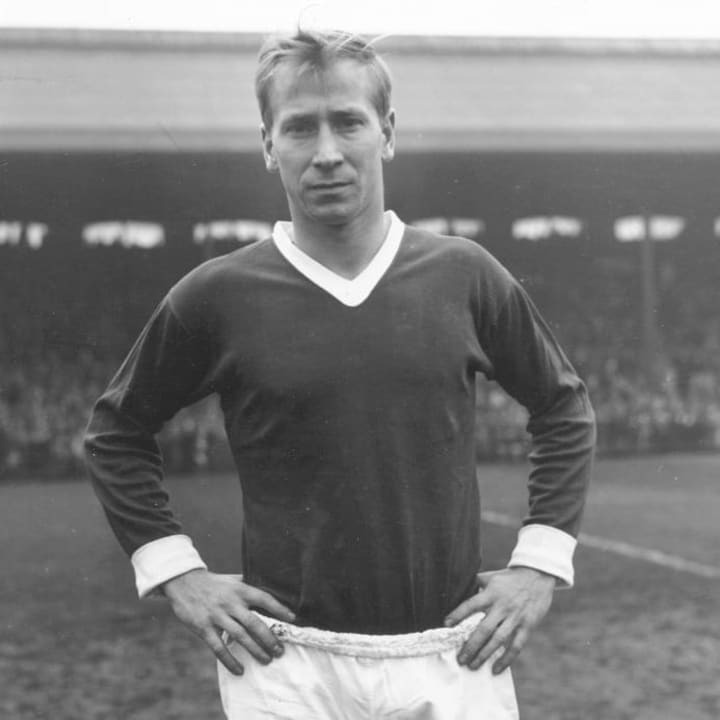 Sir Bobby played almost all of his club football at Manchester United, where he became renowned for his attacking instincts and ferocious long-range shot. With 249 goals, he’s currently United’s second-highest all-time goalscorer. 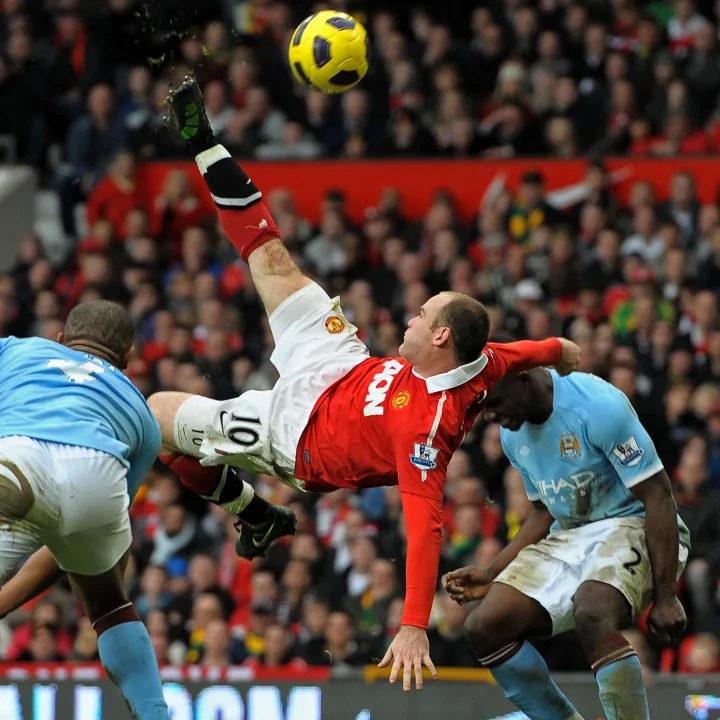 Rooney spent much of his football career as a forward while also being used in various midfield roles. He's widely considered to be one of the best players of his generation. He scored 253 goals for United in all competitions to make him their top goalscorer of all-time.