See Photos of Adebayo Akinfenwa, The Nigerian Behind Wycombe's Promotion to The Championship

By Ricardosinfo (self media writer) | 2 years ago

Saheed Adebayo Akinfenwa is an English professional footballer who plays as a striker for Wycombe Wanderers. He is known for his physical strength and heavy build.

So now you have a brief insight on Akinfenwa , his bio-data that will probably strange out are his age and weight.

Can you believe that he's still playing football at the top level at 38 years, that is really serious. He weighs 102 kg, 102 that's not a small number you know, just like big men like Anthony Joshua, Roman Reigns and Bobby Lashley.

To cut the long story short, we now look to his recent achievement.

Adebayo Akinfenwa plays as the forward for newly promoted Wycombe Wanderers. He played a very instrumental role in their promotion.

Many footballers fans are already familiar with Akinfenwa's nickname, 'The Beast' and for those who don't know just wait.

Now, let's see the reasons(photos) which show why he is called The Beast. 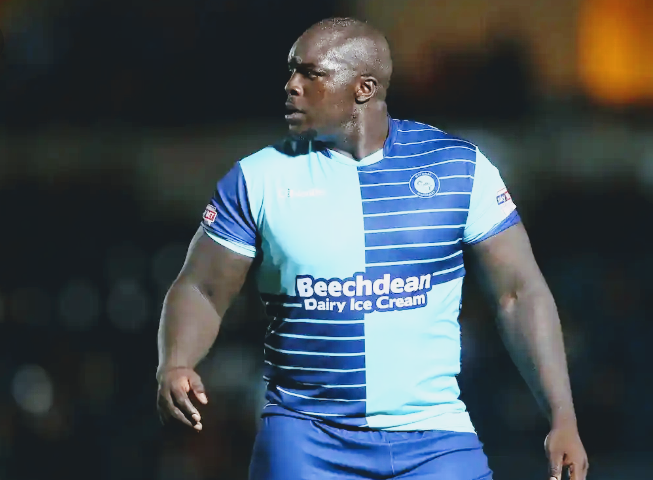 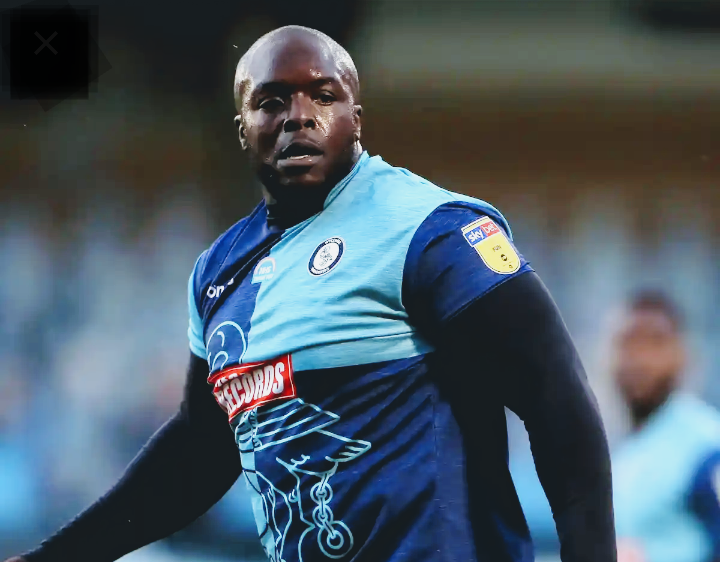 For more details you can visit my personal blog 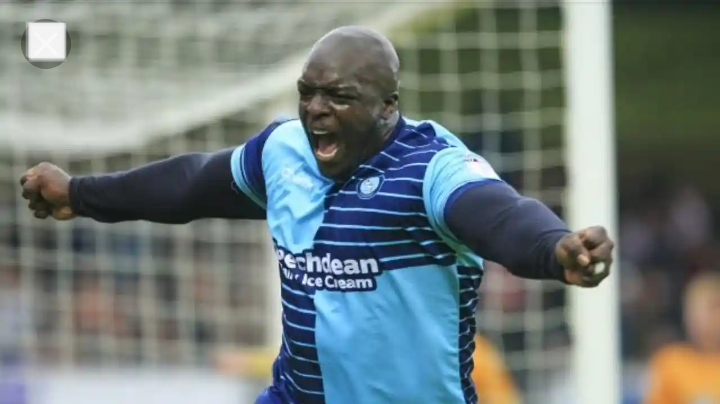 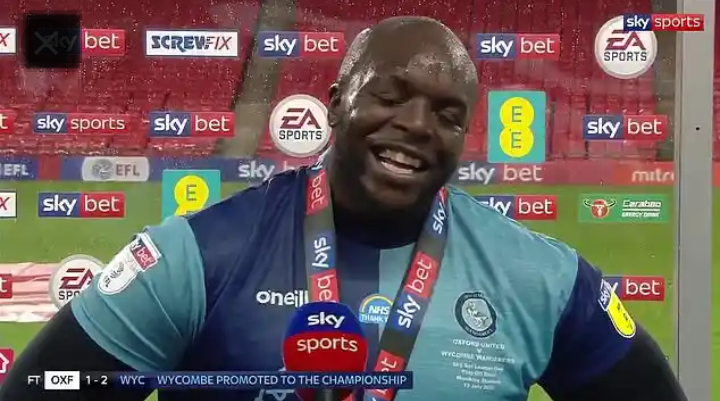 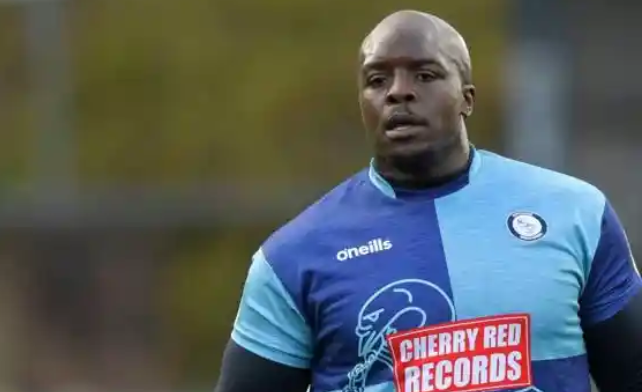 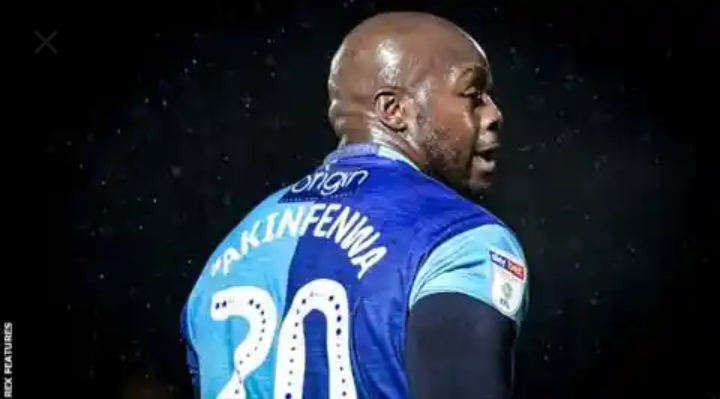 For more details you can visit my personal blog . 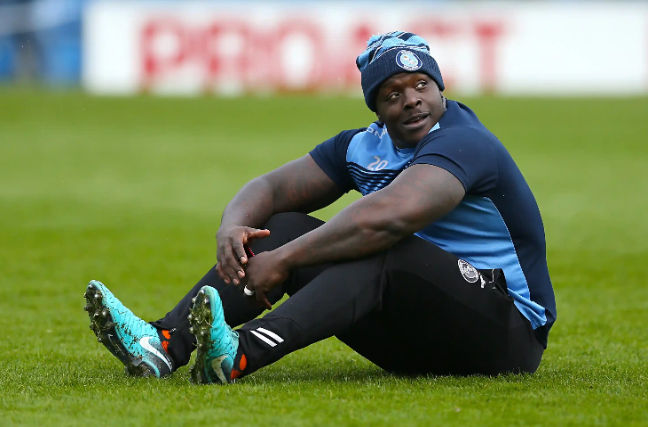 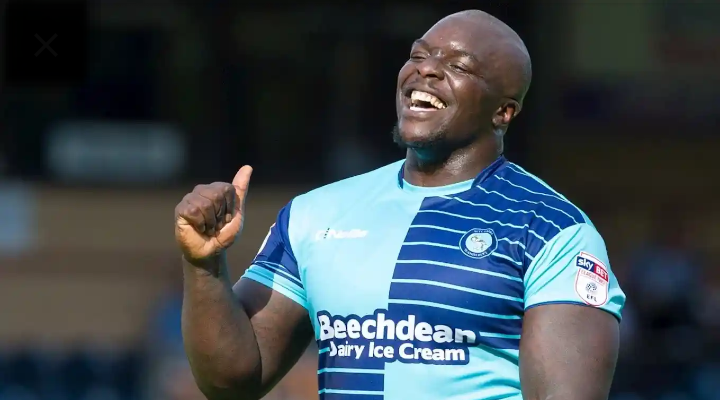 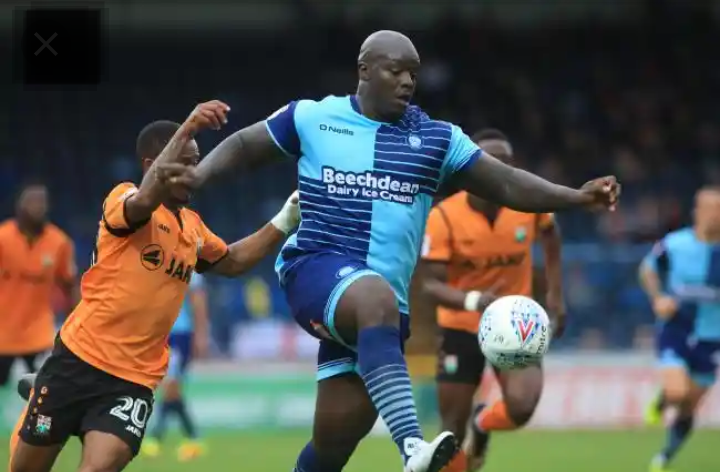 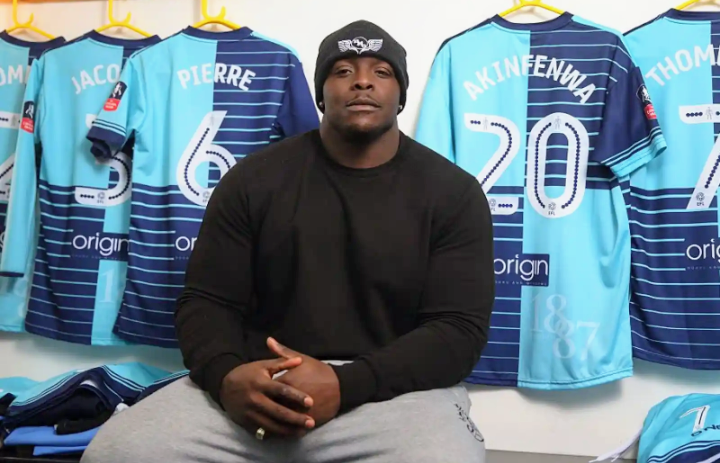 He is also a pure fan of premier league side, Liverpool FC.

This came out in the open in around 2017 when Liverpool lost the Champions league final to Real Madrid.

Infamously, he was seen in a video where he said that, if he would meet Sergio Ramos, who broke Mo Salah's shoulder, apparently causing Liverpool the title he would beat him up. Sounds funny right.

See some photos of him related to his Club love, Liverpool. 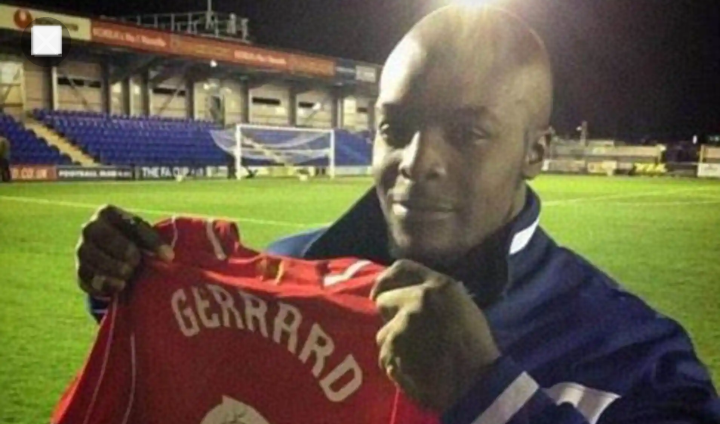 In the above photo, you can see where he was a bit younger, he loved the former club captain, Steven Gerrard. 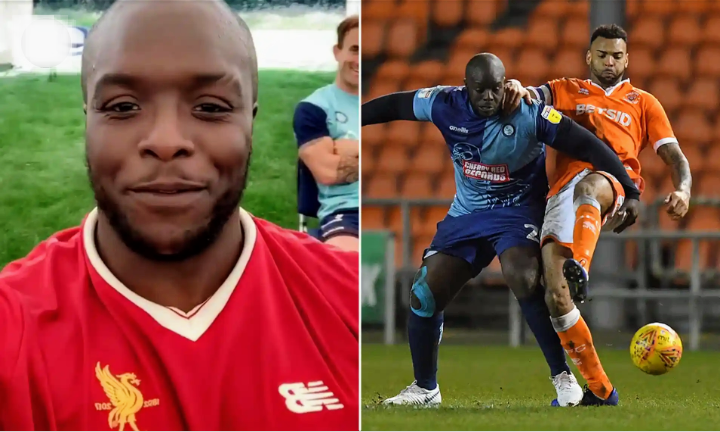 The above photo shows where he most recently wore a Liverpool shirt to his Club training ground after Liverpool won the league and said he was ready to take any fine.

Akinfenwa ,though born and brought up in England is a Nigerian and proud supporter of the Super Eagles.

See a photo of him in a Naija jersey with one of his daughters. 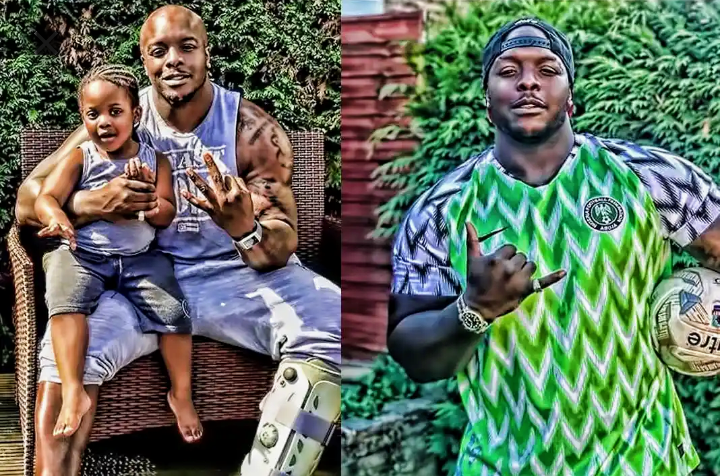 See him embracing, his coach after they won the sky bet ligue 1 play-off. 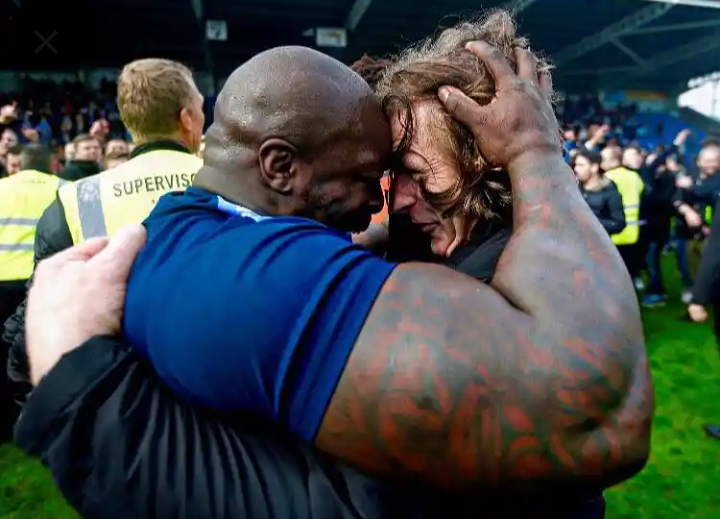