The magic of getting a good deal on deadline day is incomparable, but when it goes the other way, you end up with a panic buy. Let's look at the worst panic buys in football. 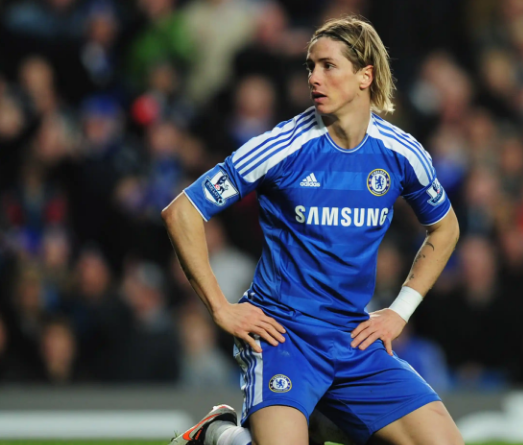 In January 2011,Chelsea made a move for then highly rated Fernando Torres. He was sensational at Anfield, scoring 81 goals and Chelsea splashed a then record of $80M. Chelsea expected goals in return, buckets of them, it took Torres 24 matches to get his first Chelsea goal, he was never the same, the one goal that he scored in camp nou salvaged his career at Stamford bridge. 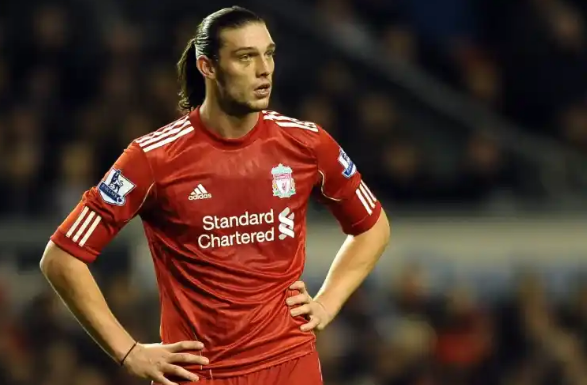 On the red's side of the story, Kenny Dalglish needed to replace his main striker fast, he signed Andy Carroll for $45M from Newcastle. Carroll was impressive for Newcastle in the championship and the early stages of his premier league career, but he was an absolute flop for Liverpool.

Managing fewer than 11 goals for them and leaving for West Ham for half the money spent on him, the good news was that with what was left of Torres transfer fee, Liverpool also signed a Uruguayan kid from Ajax, a Luis Suarez. 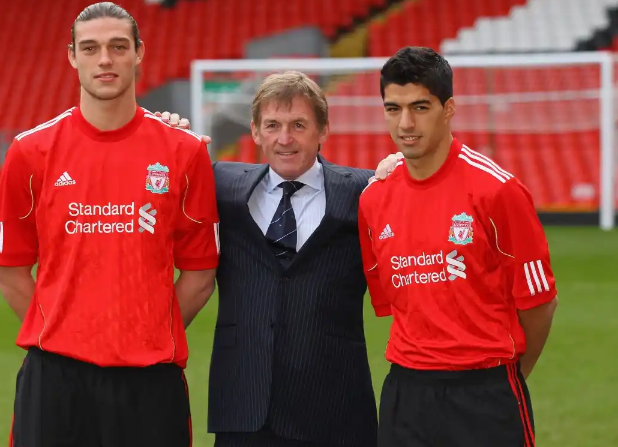 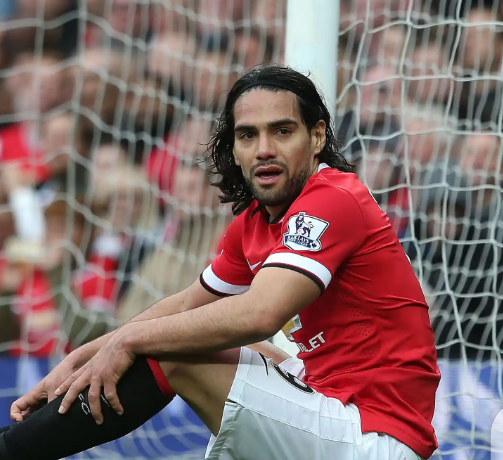 Radamel Falcao Garcia was once the deadliest striker in the world, Manchester united desperately needed to recover from a 7th position finish in the previous season, Luis Van Gaal thought that Falcao goals made him the man to start reshaping Manchester united. 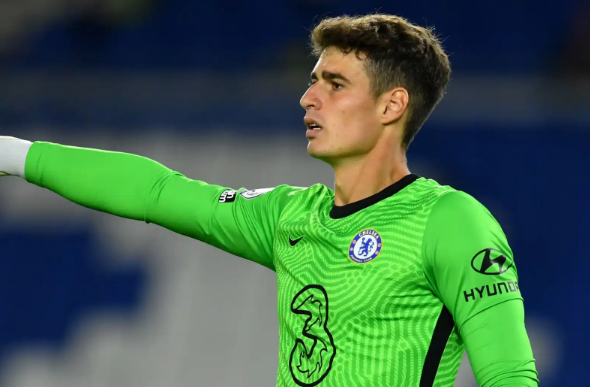 In 2018, Chelsea needed a replacement for Courtious, they struggled to find one, so they thought, what the he'll... Let's throw $95M at Kepa and see if he's a fit, he flopped badly, he's price tag didn't help.

Kepa is still young, very young for his position bit mistakes leads to goals and goals are goals, no matter your age. 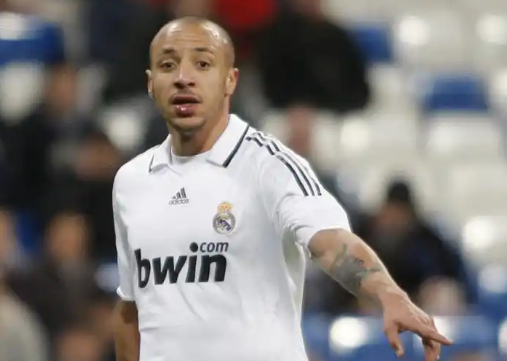 Real Madrid only vets the best players for their team, it's not like anyone can wear Madrid's White...scratch that, well Faubert was by standard an average footballer, not real Madrid material,even he couldn't believe it when he got the call from them

"We were on the bus to Upton park to play Fulham and I got a call from someone at Real Madrid who told me : Hi, I work for Real Madrid and we have to talk to you. I told him I had no time for that crap and hung up"....Julian Faubert. The Athletic, 2020.

He later turned on his phone to find over 50 voice messages, that's when he knew it was real, Real Madrid need to strengthen their midfield ASAP and they had two names on their list.

"When I realised it wasn't an error, I just wanted the negotiations to go through, they were after Antonio Valencia, but I was their backup".....Julien Faubert. The Athletic, 2020.

Faubert only managed to play 52 minutes in his one season at the Bernabeu, and he also fell asleep on the bench. Real Madrid had already made an inexplicable move like that before, they needed a substitute for Claude Makelele, so they signed Thomas Gravesen, probably the least Real madrid Player in history.

We can argue that ever since Neymar left Barcelona, every buy was a panic buy for Barcelona. Malcolm was killing it for Bourdeaux only to flop at the Camp Nou. 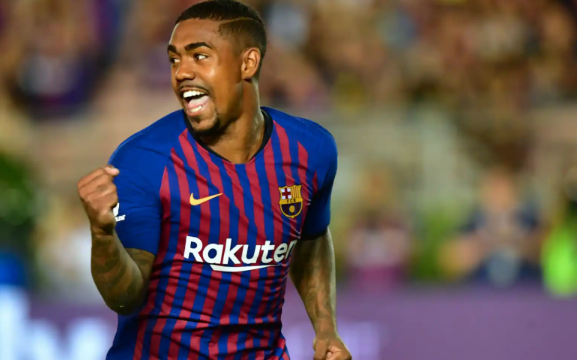 Braithwaite, a Barcelona misfit came in to add some goals to their attack, if you think about it, Countinho was a panic buy twice. First was to fill Neymar's vacancy, now it's to get a big name since Koeman couldn't sign any big names. He could be a big hit this season,but don't forget the worst panic buy of them all, Kevin Prince Boateng, it was so absurd it looked like it was photoshopped.

Panic buys are beginning to disappear in football, clubs are signing players they have scouted for seasons and every move is planned.

Well signing anyone you can only the last day of transfer window is a recipe for failure. Who do you think is the worst panic buy ever?