3 Of The Shortest Wrestlemania Matches

By Psycho.Z (self media writer) | 1 year ago

Wrestlemania is the biggest pay-per-view event in the WWE. The event has held classic matches where lots of records have been made. There are some matches that have lasted for hours and there are some that have barely lasted a minute.

Here are some of the shortest Wrestlemania matches in WWE history.

Wrestlemania 35 would see the debut of Samoa Joe who would wrestle Rey Mysterio for the United States Championship. The match would last for only 1 minute, with Samoa Joe ending the match by putting Rey Mysterio in a rear Choke. 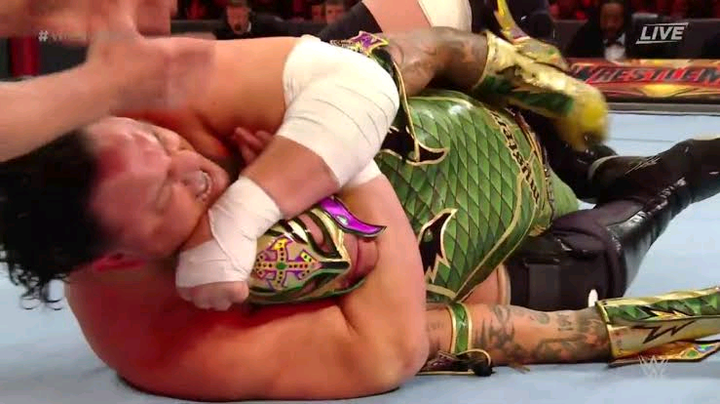 Sheamus and Daniel Bryan would battle at Wrestlemania 28 where Sheamus defeat Daniel Bryan to win the World Title in 18 seconds Seamus would win the match by delivering a brogue kick to Daniel Bryan right after he received a good luck kiss from Aj Lee. 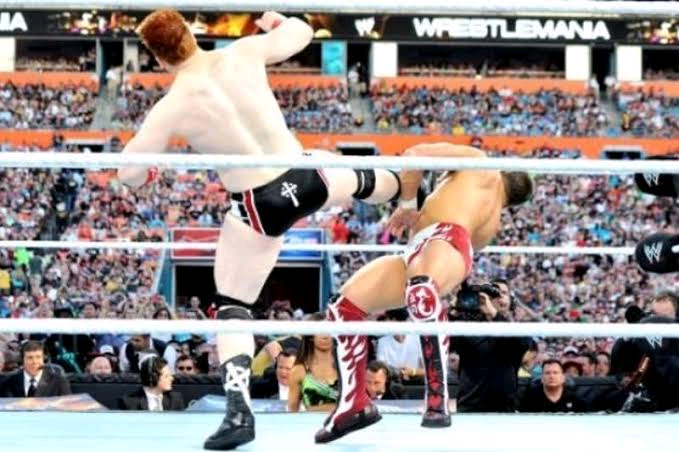 The Rock wasn't expected to have an official match at Wrestlemania 32, but he would come out to talk about the Wrestlemania attendance record being broken until he was interrupted by the Wyatt family. The Rock would challenge a member of the Wyatt family, This challenge was accepted by Eric Rowan. The Rock would quickly execute his finishing move "The Rock Bottom" on Erick Rowan right after the bell was rung and would secure a victory. 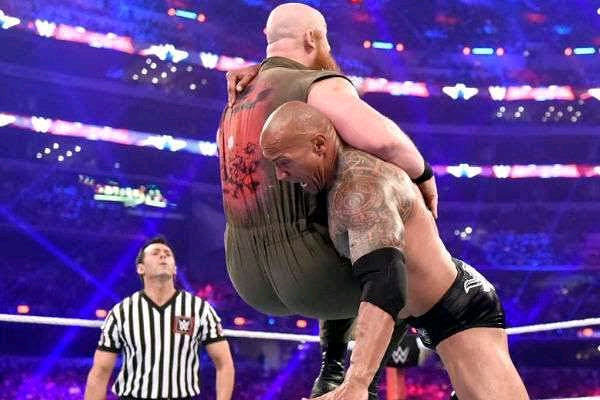 Content created and supplied by: Psycho.Z (via Opera News )