By ManuelCIA (self media writer) | 1 month ago

Paris Saint Germain failed to get the job done in Germany as RB Leipzig snatched a point right at the death. 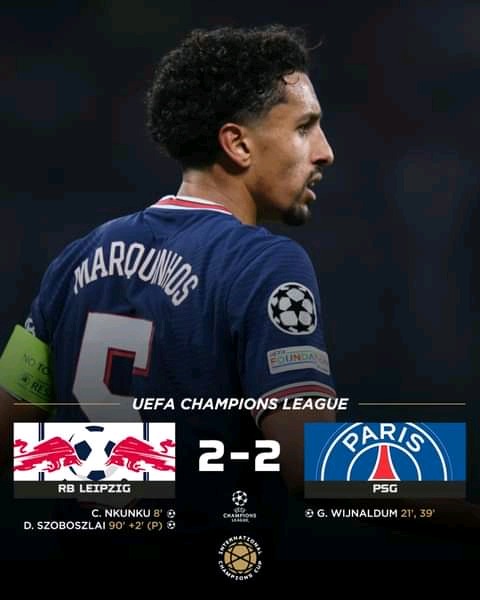 PSG were without Lionel Messi who had to be ruled out of the match through injury, but still managed to call upon Neymar and Di Maria to lead the line tonight. 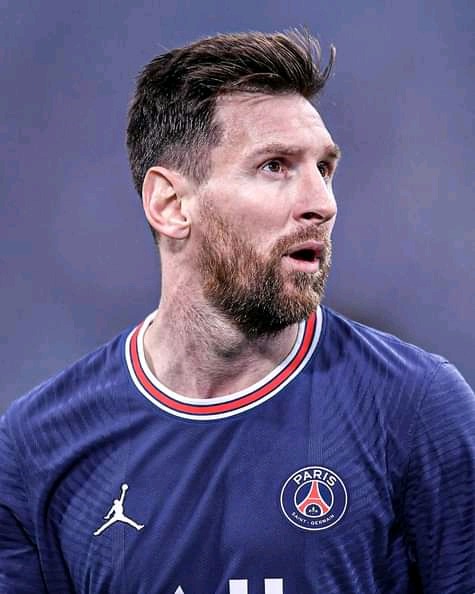 Leipzig drew the first blood on the 9th minute when Andre Silva collected Di Maria's misplaced pass and found Christopher Nkunku with an incisive cross which the forward didn't hesitate to convert with a header.

Georginio Wijnaldum who has found game time hard to come by since joining PSG last summer justified his inclusion into the starting lineup today with a first half brace to turn the game on its head in favor of the Parisiennes. 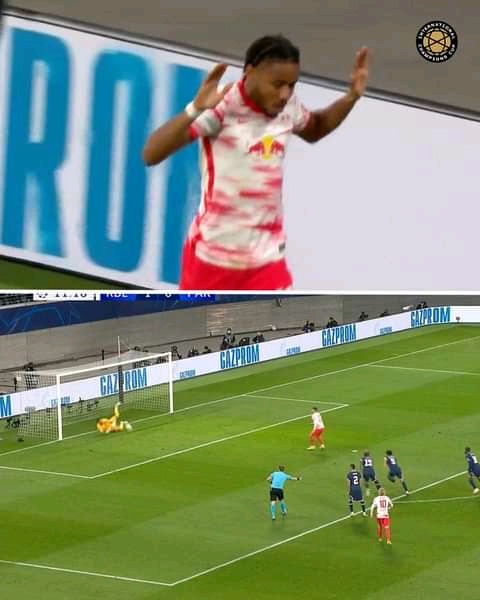 Nkunku put Leipzig in front before Silva missed a penalty which could have doubled their lead. 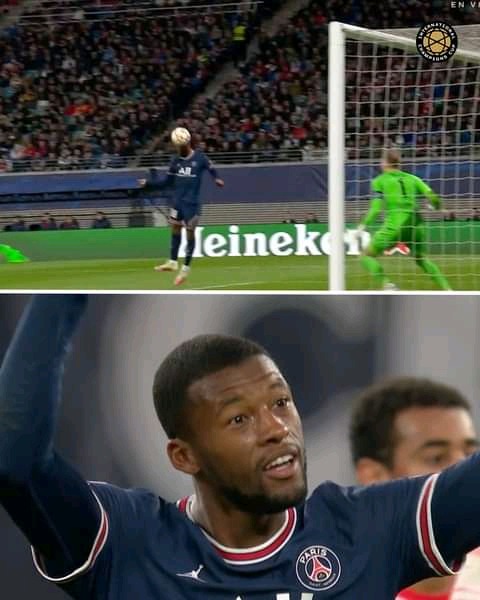 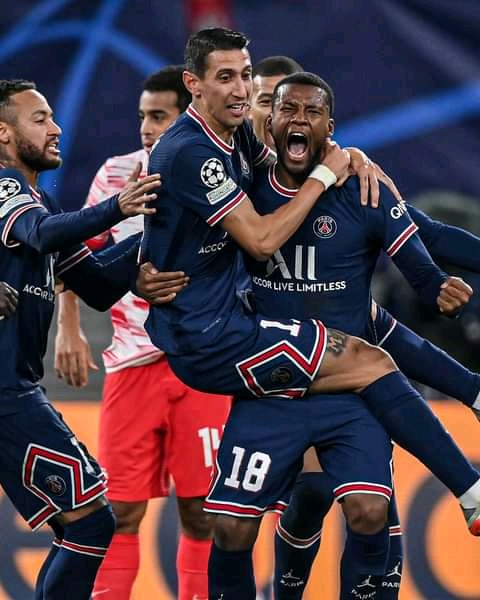 However, Leipzig fought back in the second period and deservedly got an equaliser in stoppage time through Dominik Szobolai who stepped up and converted from the spot to dash PSG's hopes of booking their place in the next round of the UCL.

Following this 2-2 stalemate, PSG's perfect record without Messi has now been halted, but still have a look at their previous impressive stats before tonight when their Argentine superstar didn't play. 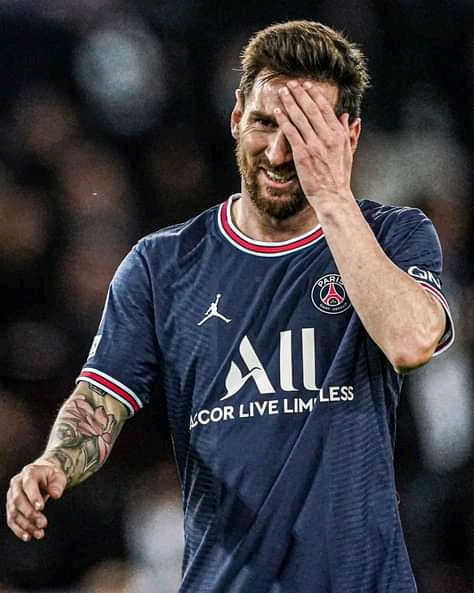 For the record, Messi has featured 8 times for PSG this season, and in those eight games, the French giants have won 5 matches, and scored only 12 goals. 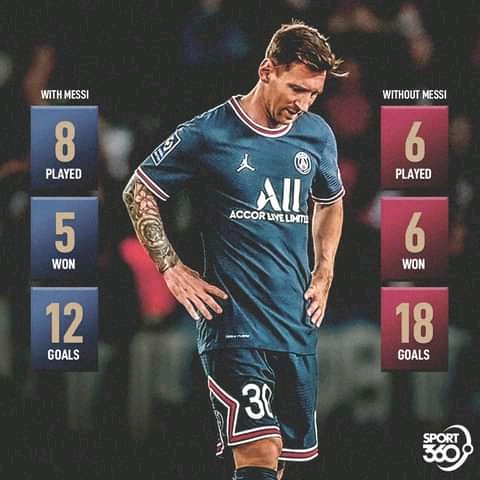 But without Messi in the team, PSG won each of the previous 6 games they played and scored 18 times before they faced Leipzig today.

Looking at the above stats, you would probably think PSG are better off without Messi, but we can all see how they struggled to create chances tonight in the absence of the 6-time Ballon d'Or winner. 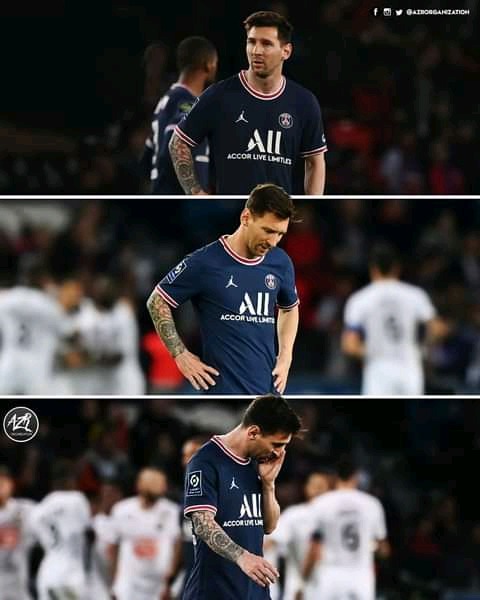 Yes, Messi has failed to score in 5 Ligue 1 appearances so far this term, but let's not forget he's hit the woodwork atleast twice whilst having the most shots in the French league this season without scoring (15).

Messi will surely come good no matter how long it takes, but saying he's the problem in this PSG team is more of an exaggerated claim than fact.