Aston Villa hosted Ole Gunnar Solskjaer's Manchester United for the return leg of their Premier League fixture at Villa Park. Both teams played their 35th game of the season and have only three games to play before the season finally wraps up. 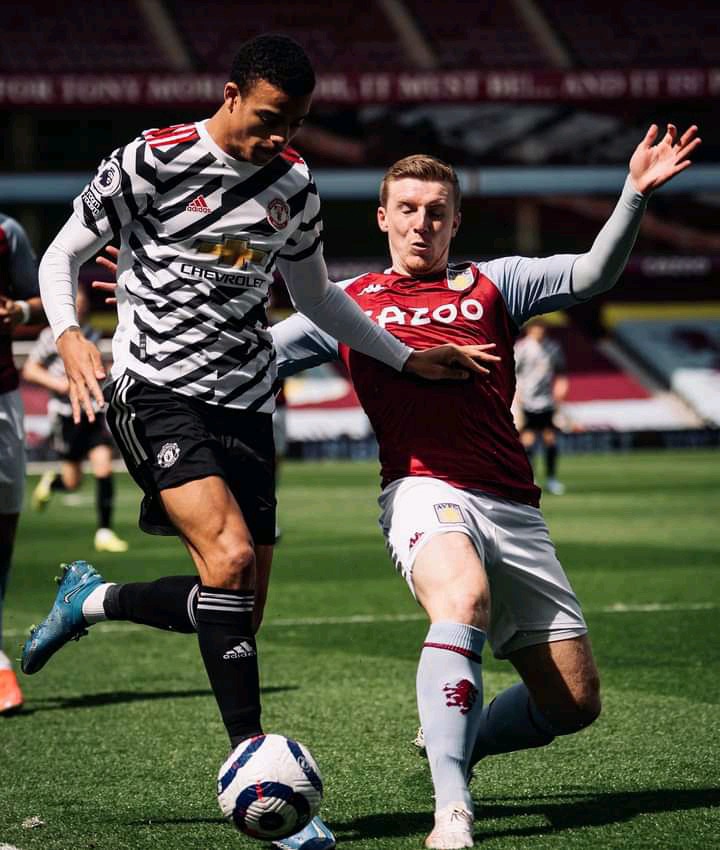 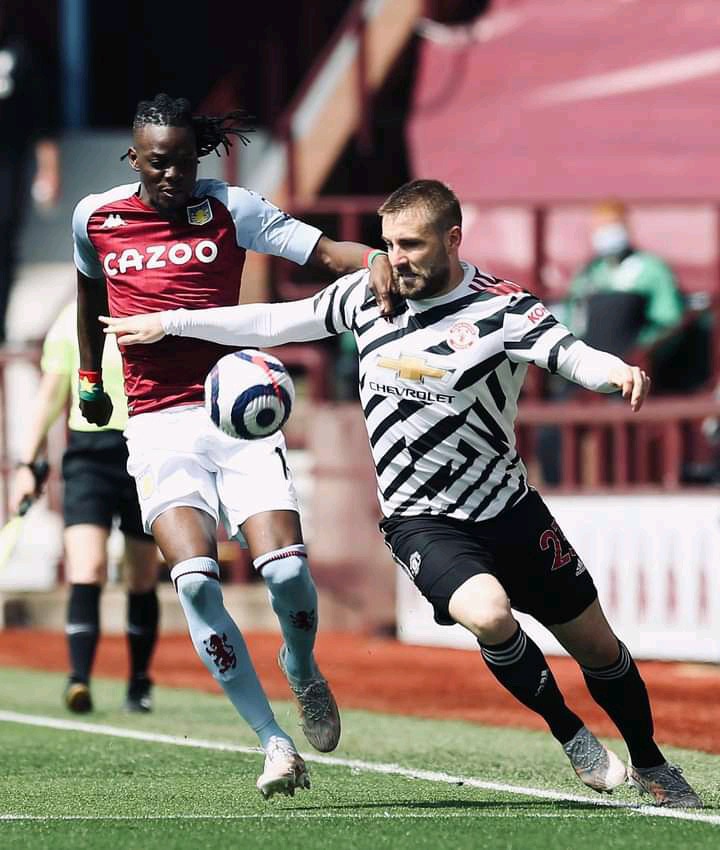 Aston Villa took the lead in the 24th minute of the game when Bertrand Traore scored to put the host in front. Aston Villa missed a couple of chances but managed to retain their lead throughout the first half. 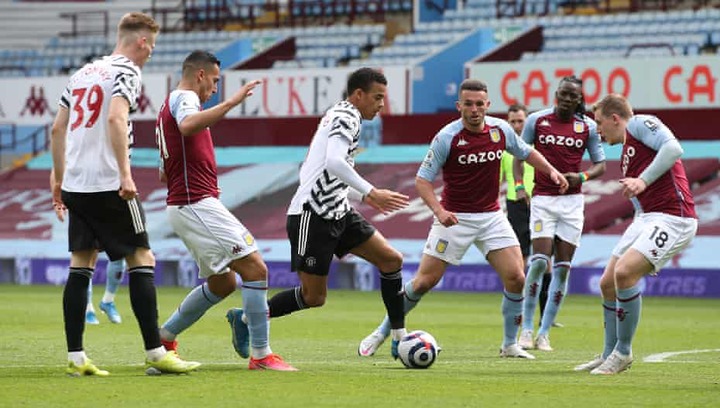 Manchester United improved their game in the second and quickly won a penalty which was converted by Bruno Fernandes to equalize for Man United in the 52nd minute of the game. 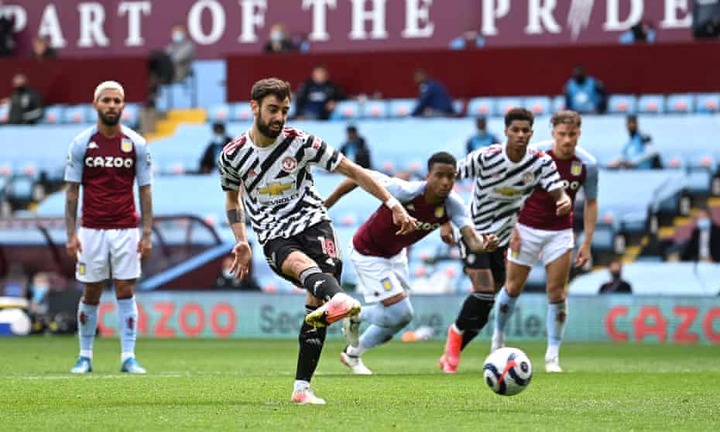 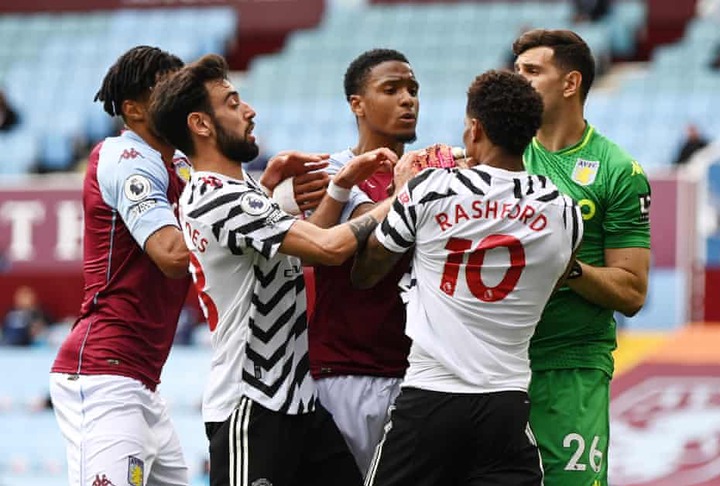 Manchester United got their third goal late in the game when Edinson Cavani scored in the 87th minute of the game to seal the three points for Man United. 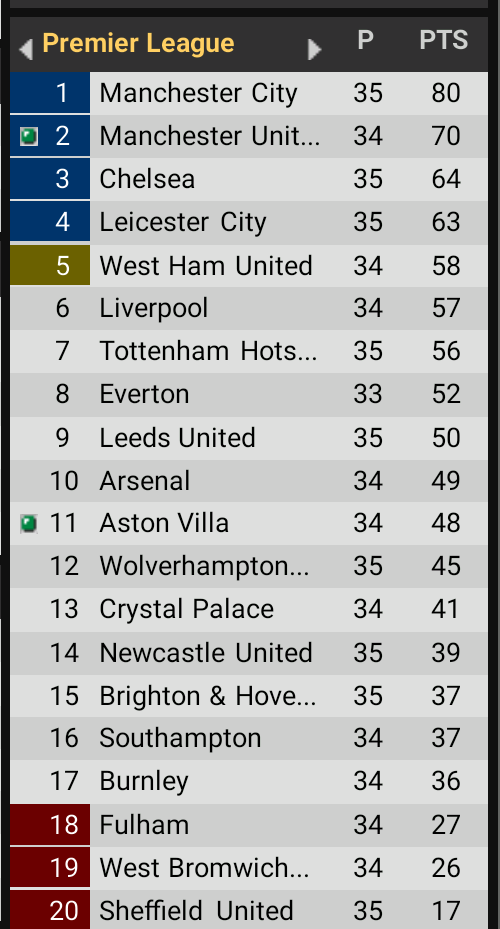 (Image used as a thumbnail)

All You Need Is Sense, Not Money -Bishop David Oyedepo

"Please Marry A Nigerian and Be Our In-Law, Tacha is Single" - Man begs Jack