Manchester United Set A New Record After Their Win At Wolves. 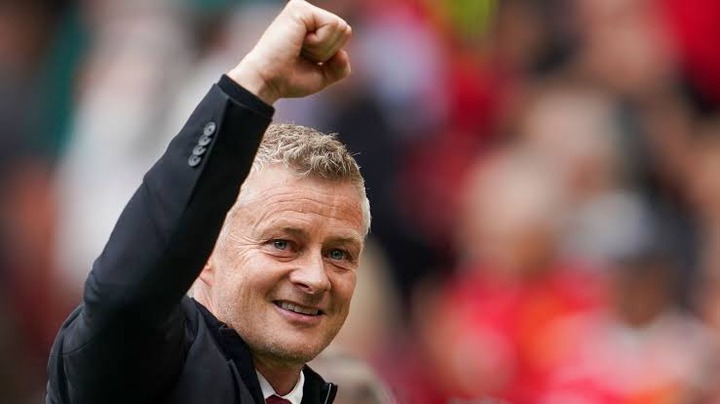 In an early season when Arsenal are struggling to recover and discover a formula to start Winning again, their rivals are busy making and creating records. While Arsenal joined Wolves as the second team to create a worst start to an EPL season after their thrashing at Etihad Stadium on Saturday, Manchester United have set another EPL record after their 1-0 win at Wolves on Sunday, breaking Arsenal's unbeaten streak away from home.

Manchester United now have the longest unbeaten streak away from home in English football League history. The streak stands at 28 matches without defeats, after Mason Greenwood scored against Wolves at the Molineux Stadium to compound the Wanderers misery.

Prior to the victory on Sunday, Manchester United had equalled Arsenal's 27-game streak set by the Gunner's Invincibles Team of the 2003/2004 season, after their 1-1 draw at St Mary's Stadium last weekend.

Before embarking on the long streak away from home, they last tasted defeated on the road in the 2019/2020 Premier League season against Liverpool FC at Anfield on January 19, 2020. Since then, they have won eighteen(18) and drawn ten (10) of all their games on the road. In that period, Ole Gunnar's Team have scored 50 and conceded only eighteen (18), with Bruno Fernandes scoring the highest goal (15), which is twice more than any other United player. 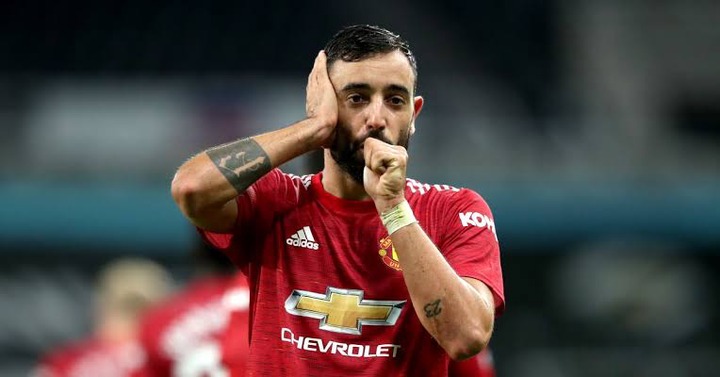 Meanwhile, Ole Gunnar has now overseen 100 league matches in charge of United, wining 53. He becomes only the ninth manager in the Manchester United history to reach the milestone, with Only Ernest Mangnall (54) boosting a slight win than the Norwegian (53) in first 100 games in charge.

With Cristiano Ronaldo's arrival, Manchester United are primed to continue that form and possibly have the chance to win the premier League which has eluded them since Sir Alex Ferguson's last reign in the 2012/2013 season.