A lot of players have been highly impressive so far in the top five European leagues. They have scored a lot of goals for their respective clubs and have been highly consistent in performance.

Mohamed Salah is currently the best player in the premier league after his impressive performances with Liverpool. The Egyptian winger is in his best form this season and has scored 10 goals in 10 games so far this season.

Victor Osimhen is currently the best player in Serie A after his impressive performance for Napoli. Osimhen has remained highly consistent and has scored 8 goals in 9 games so far this season.

Some Goalkeepers have also been highly impressive so far in 2021/2022 season. 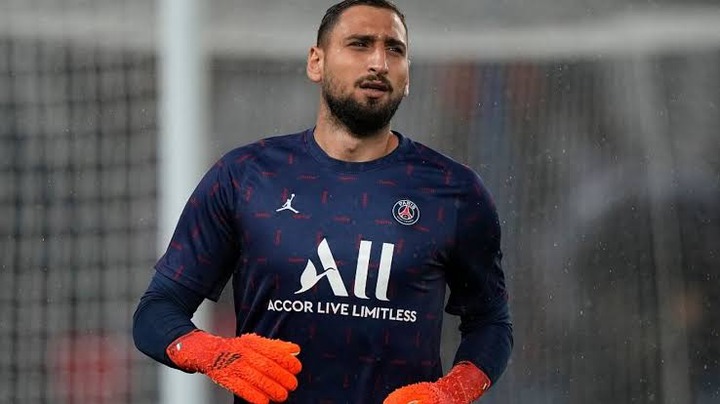 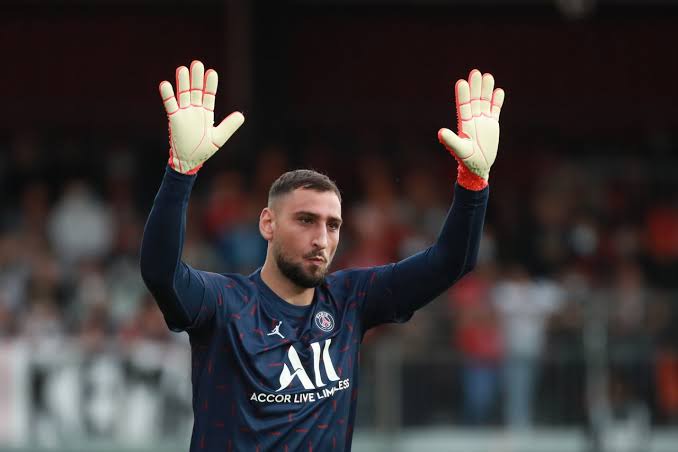 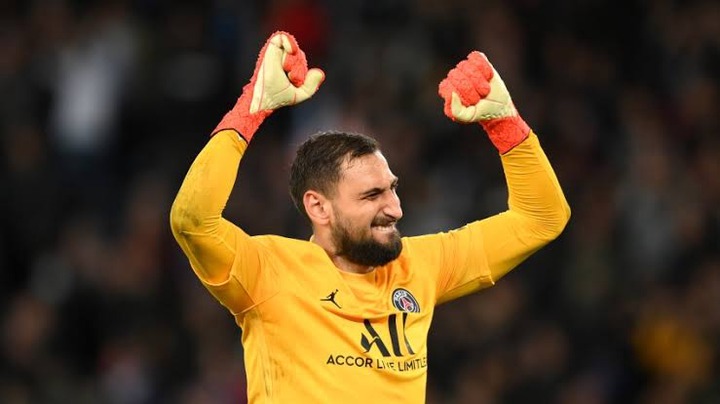 Gianluigi Donnaruma is currently 22 years old and the first choice Goalkeeper in PSG. He has been used consistently ahead of Keylor Navas at PSG. Donnaruma helped Italy win the Euro 2020 and he has been highly impressive ever since. He also made a lot of saves for PSG during their clash with Manchester City in the UEFA Champions league. 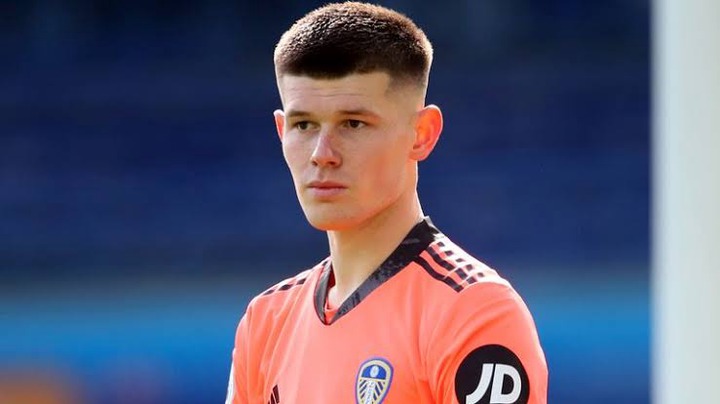 Illan Meslier is currently 21 years old and also one of the best Goalkeepers in the premier league. He has been highly impressive with Leeds United and has kept on impressing the club's supporters. 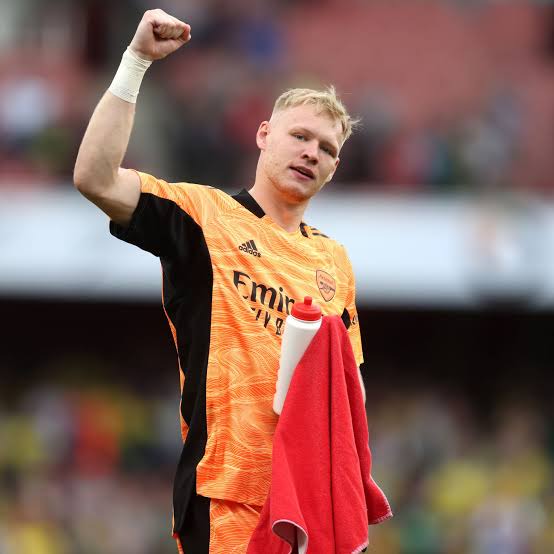 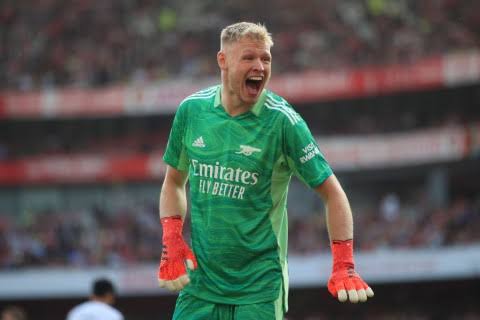 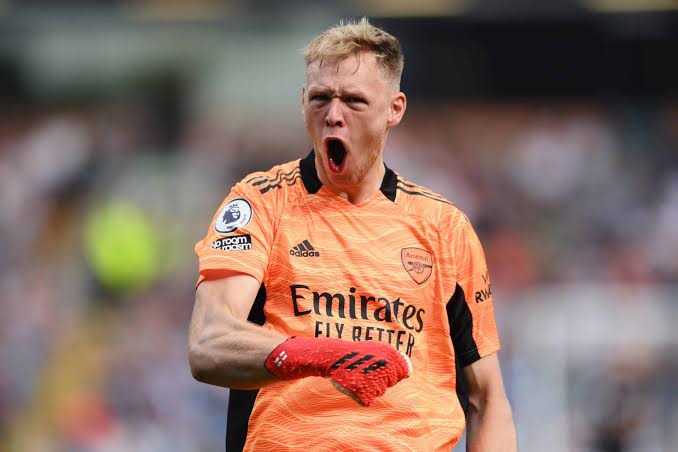 Aaron Ramsdale joined Arsenal in 2021 for a fee of £28 million after his departure from Sheffield United. He's currently one of the best Goalkeepers in the premier league and has been highly impressive since he joined the Gunners. Aaron Ramsdale is currently 23 years old and he's Arsenal first choice Goalkeeper. 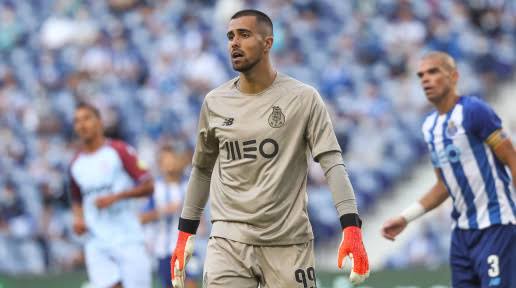 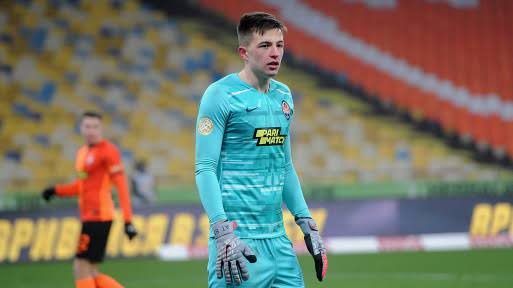 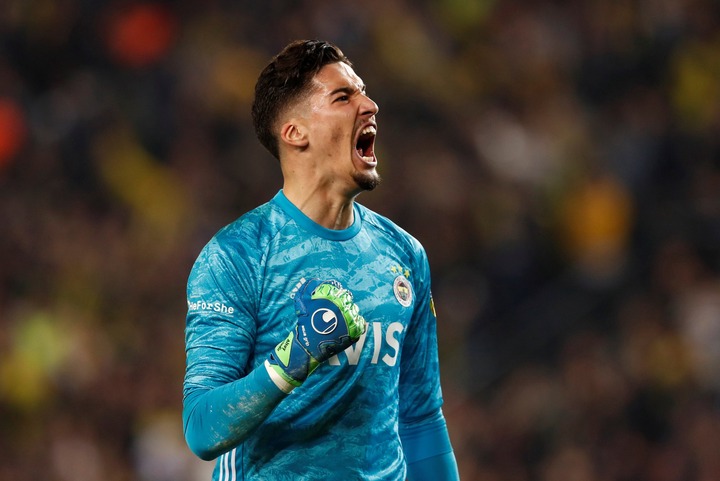 Altay Bayindir, Anatoliy Trubin and Diogo Costa are among the best Under-23 Goalkeepers so far in 2021/2022 season. 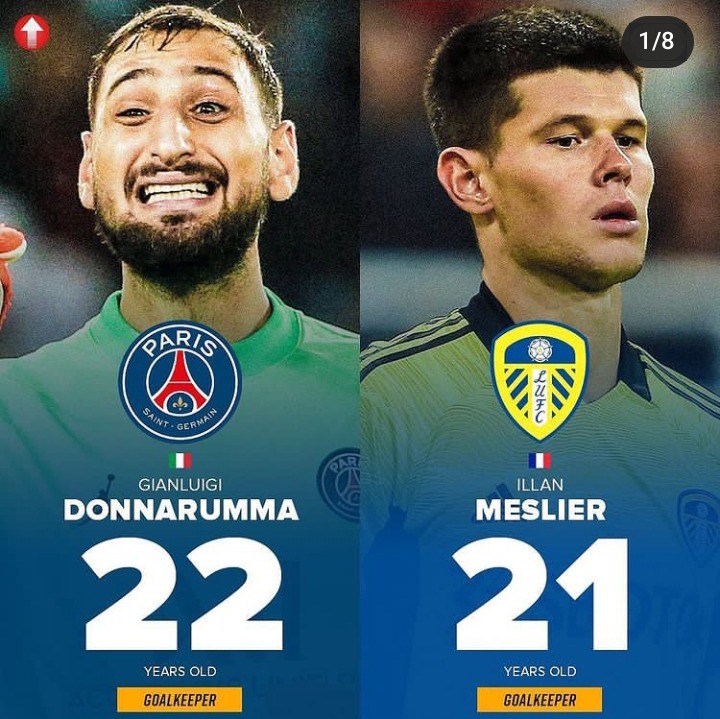 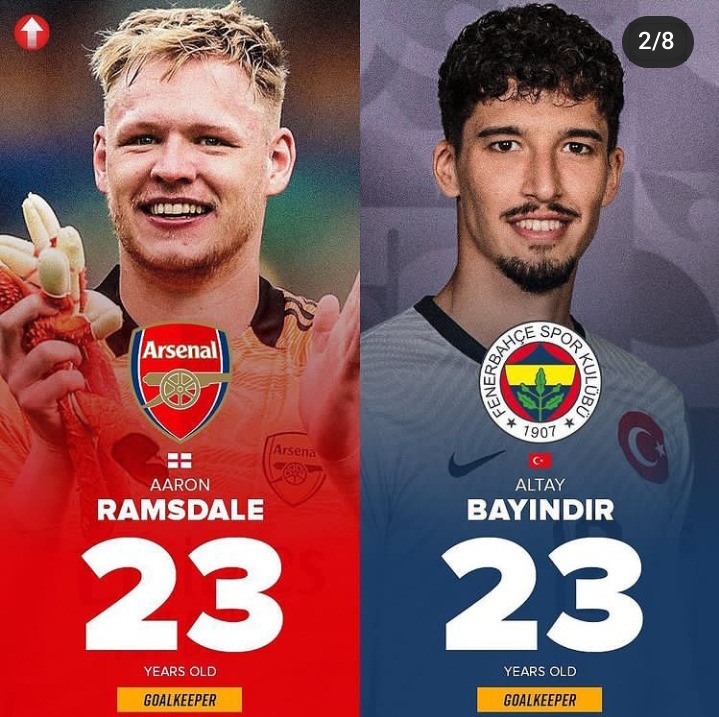 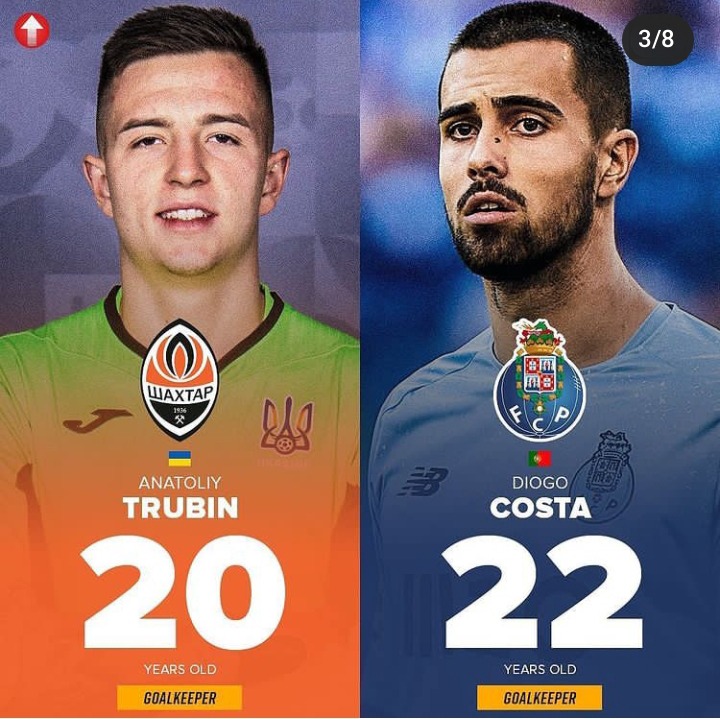