Reasons Why Solskjaer Could Still Be Man Utd Manager, If He Lost Most Of These Games

By StandardO1 (self media writer) | 23 days ago 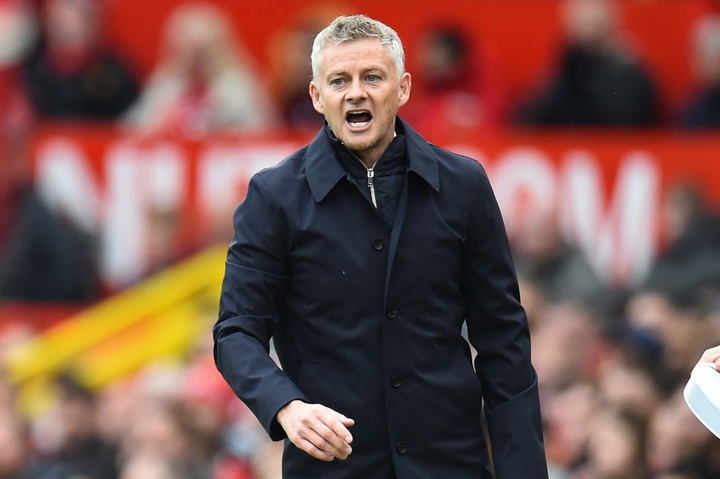 1. He Have A Contract With The Club 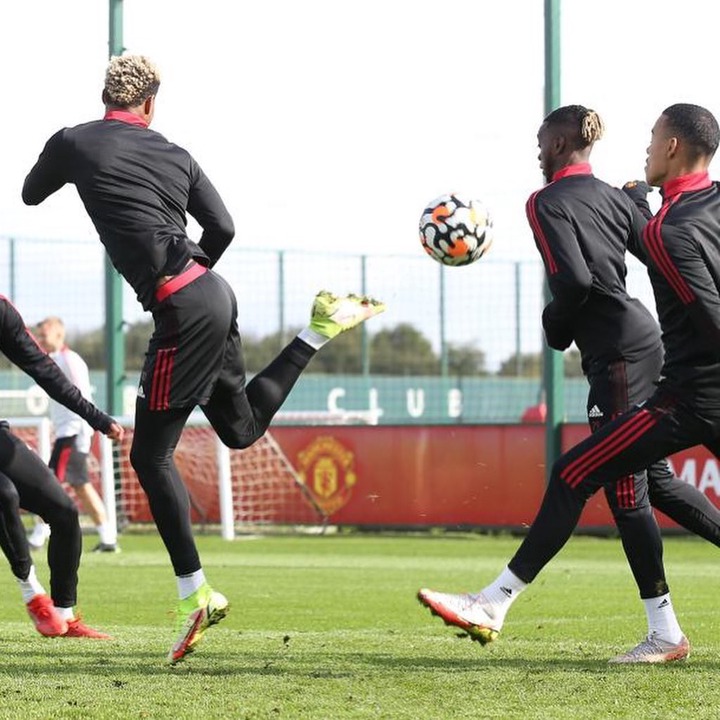 1. He Is A Club Legend And Alex Ferguson Got His Back 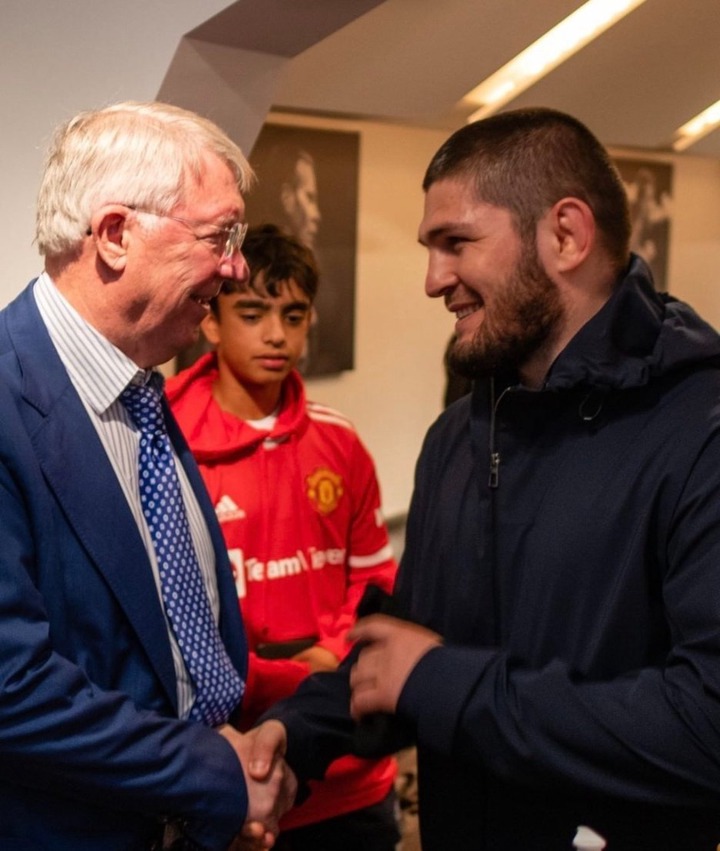 Here are the Manchester United next matches. 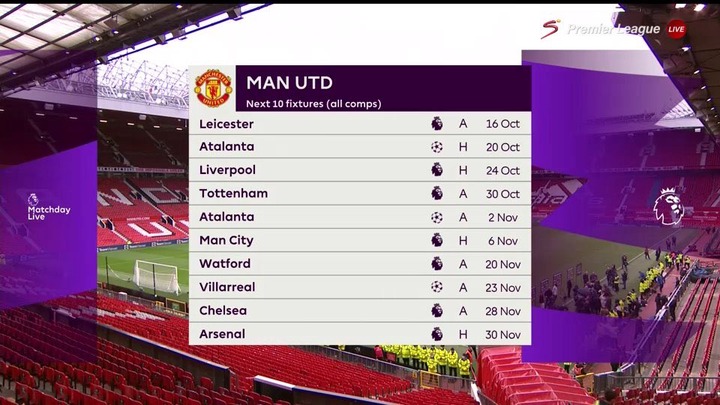