It has been a busy week in the European transfer market as various European league clubsides raides through clubside to fortify their squad ahead of the new season.

The clubs who were successful with the transfer of their numerous targeted players took to their official social media handles to announce the arrival of their newly recruited players.

The IGBO-BOYS who signed the dotted line for various giant clubsides in Europe were made known from a popular Facebook page 'ProudlyIgboboys' as the page which Units IGBO-BOY Professionals Congratulated the boys who made it to new clubsides. The Nigeria international safe hands was rewarded with a permanent deal after an impressive performance while on loan from Spanish outfit Deportivo La Coruna to Cyprus giants Apoel Nicosia.

The 21 years old goalkeeper expressed Optimism after his unveiling by the Cyprus based clubside as he promised to reward his new employees with a scintillating performance as a way of showing appreciation for their belive in his ability. The Nigerian safe hands made it the second Nigerian goalkeeper to sign for a new clubside in view of the coming season.

Okoye will team up with Desutch oldest clubside Sparta Rotherham on a two years contract as he has thus permanently leave his German Bundesliga campaigner's clubside.

The necessary move by Okoye is expected to hand him move play time which will keep him in the right shape to contest for the country's Senior National team Number one Place. 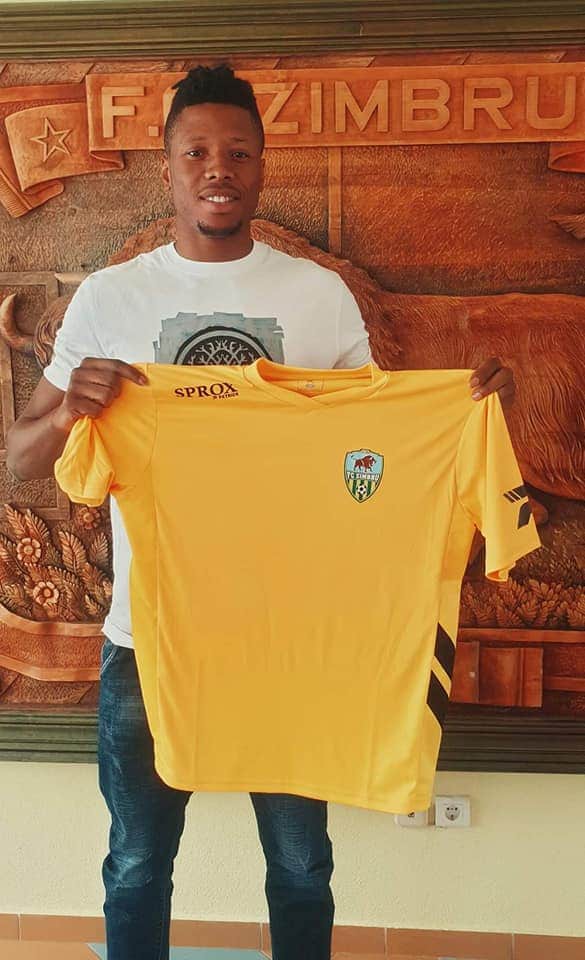 The bulky young lad is expected to begin his Professional career from Moldova as he signed the dotted lines earlier today.

The 19 year old striker is currently ranked amongst one of the hottest properties of Right2Win Sports Academy and has been tipped for a move abroad even before now.

Chidi sealed deal will see him team up with fellow compatriot Saleh Yahaya who equally sealed a move to the Moldovan club, Yahaya completed his move barely a week ago and made the bench for his new club.