Man United and Liverpool both won their Champions League match by 3-2. Mohammed Salah scored the winner against Atletico Madrid. Ronaldo scored the winning goal for Man United's triumph over Atalanta.

Man United have failed to win in their last three Premier League matches. They will face the Liverpool team who are in good form and are yet to lose a match so far.

The last Premier League match between the two teams was in Old Trafford, and Man United suffered a 4-2 defeat in the hands of Liverpool. In all competitions, Man United have 89 total wins over Liverpool who have 78 wins. 68 matches have ended in a draw.

Man United could be without their two main center back to face Liverpool on Sunday as Maguire joins Varane with Calf injury. Marcus Rashford showed a sign of injury during the UCL match against Atalanta and was subbed off the pitch. He is also a doubt for this match.

The majority of Liverpool players recently on the injury list have returned to the squad with full fitness and will be ready for the Man United encounter. Harvey Elliot and Thiago Alcantara are the only ones deemed unfit for this match.

Man United boss may not want to risk benching Pogba as he did against Atalanta. If Maguire is unfit before Sunday, then Bailly could be required to step into this position. Sancho could also start in place of Rashford who may miss the match due to a minor injury. 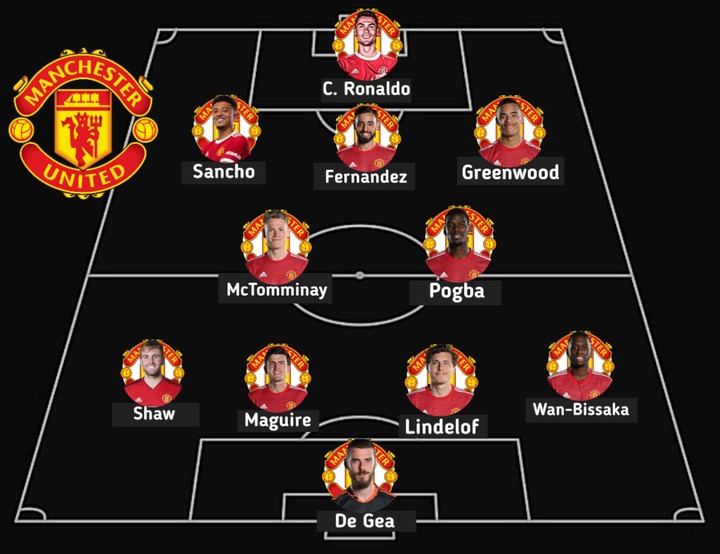 Jurgen Klopp could make two changes to his side that defeated Atletico Madrid on Tuesday. Fabinho and Diogo Jota could be in the starting lineup for the match against Man United. 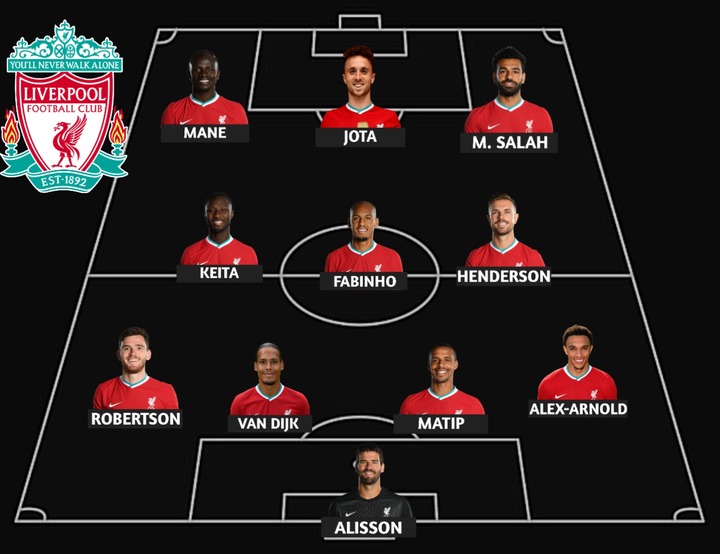 Liverpool is the only team yet to lose a match this season. Man United have failed to win in their last three Premier League matches. Liverpool looks in good shape to pounce on Man United with a massive win.

The Big match between Man United and Liverpool will be played on Sunday at 4:30 pm.