Super Eagles striker, Paul Onuachu was the hero of the day once again as he guided his team to victory with a well taken hattrick. The 27 year old continued his fine form in front of goal for KRC Genk as they beat Seraign by 3 goals to nil on Sunday evening. 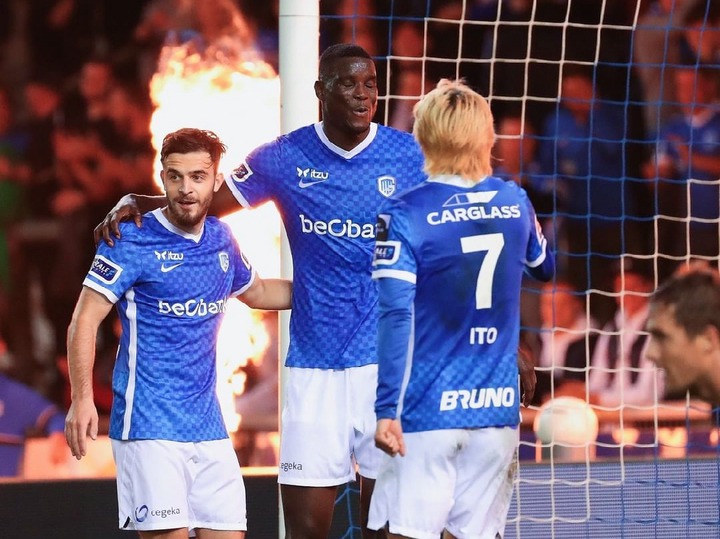 The home side came into this match as strong favorites against their opponents who just gained promotion from the second division, and they wasted no time to get at their opponents from the blast of the referee's whistle. They thought they had taken the lead in the 17th minute but VAR ruled the goal out for offside. 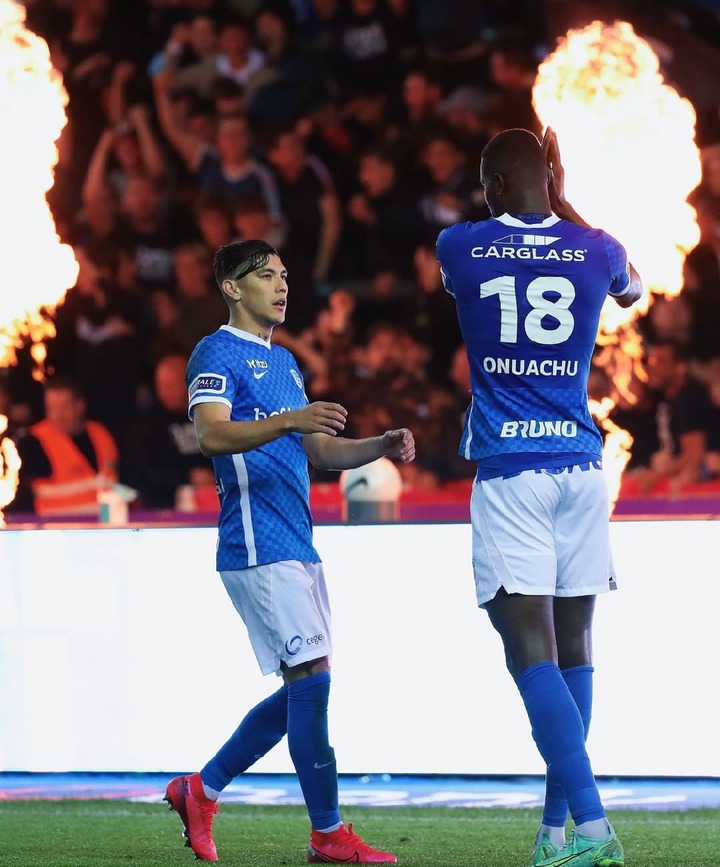 Onuachu then had the chance to open the scoring in the 33rd minute but he missed from 12 yards out. The lanky Nigerian striker then compensated for that miss by netting all his team's goals to guide them to an emphatic 3-0 win. He scored two goals in the space of five minutes before half time, and then completed his hattrick from the penalty spot in the second period. 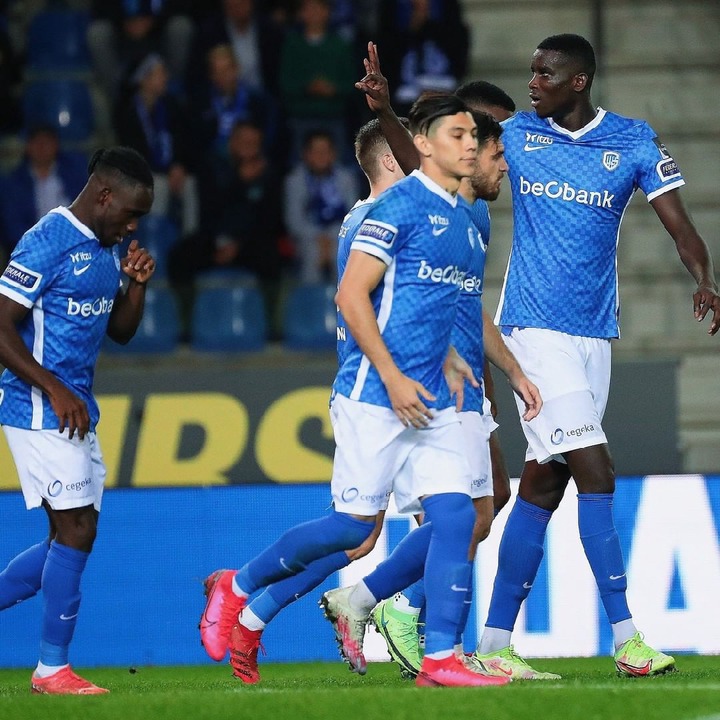 The Owerri-born player has been in consistent form for Genk, picking up from where he left off last season. He scored a total of 33 league goals last season to earn the golden boot award and the most valuable player in Belgium award. 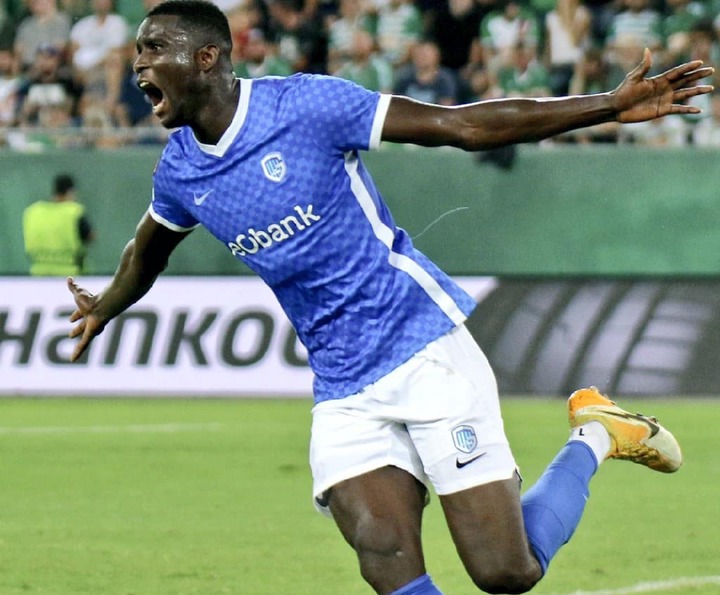 This season, he has recorded 8 goals in as many league matches so far, while also scoring the only goal in their Europa League opening match last week. If he keeps up his red hot form, he is definitely destined for a big transfer move to a top European team in a near future.