Another tough test for Manchester City after defeating Chelsea in the English premier league match over the weekend. Pep Guardiola will be hoping to continue his impressive form against Mauricio Pochetino's team Paris Saint Germain. 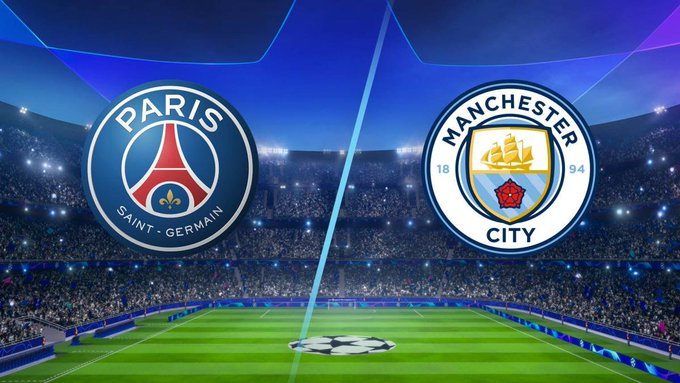 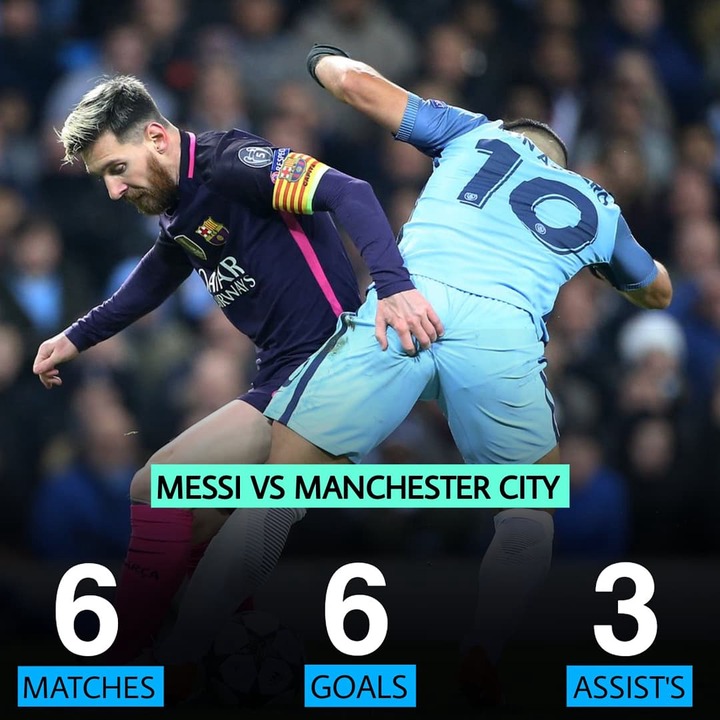 After maintaining an 100% winning record in the French Ligue1, Paris Saint Germain will be going into Manchester City's game with the hope of getting another 3 points.

PSG played out a 1-1 draw in their last UCL match and a win against City will take them above the English premier league Champions.

Paris Saint Germain will be hoping to turn this to their favour this time around after failing to defeat City in 5 occasions. City have not lost to Paris Saint Germain in their last 5 games and that will be a huge boost for Mauricio Pochettino.

Paris Saint Germain have been impressive this season with back to back victories in their league. Mauricio Pocchetino's team are currently leading their league table with unbeaten record. 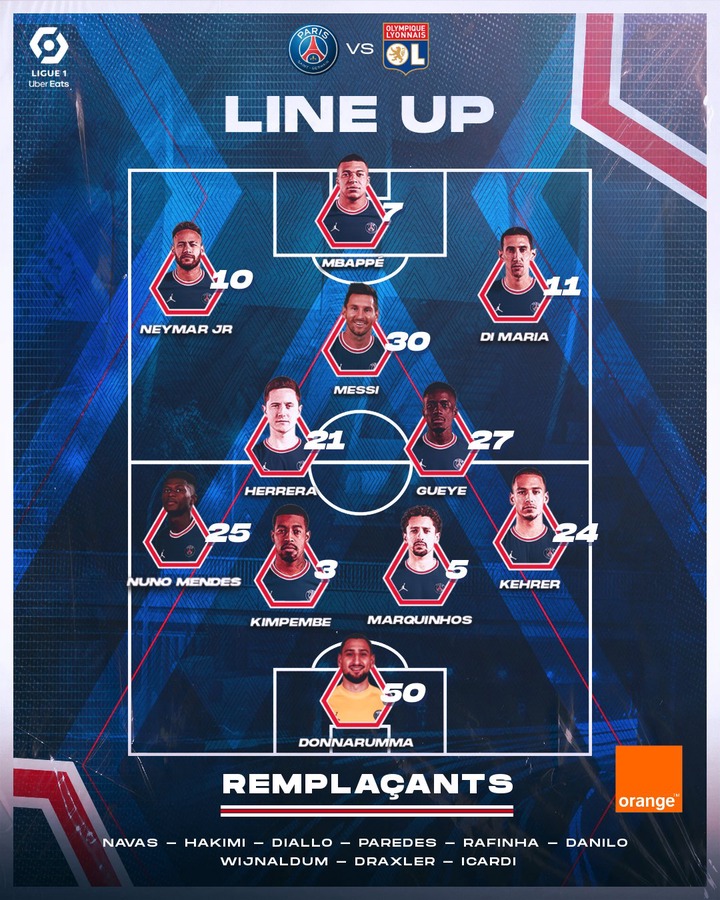 According to reports, Lionel Messi and Marco Verrati have returned to training ahead of Manchester City match. Both players were absent in their last match in the league. 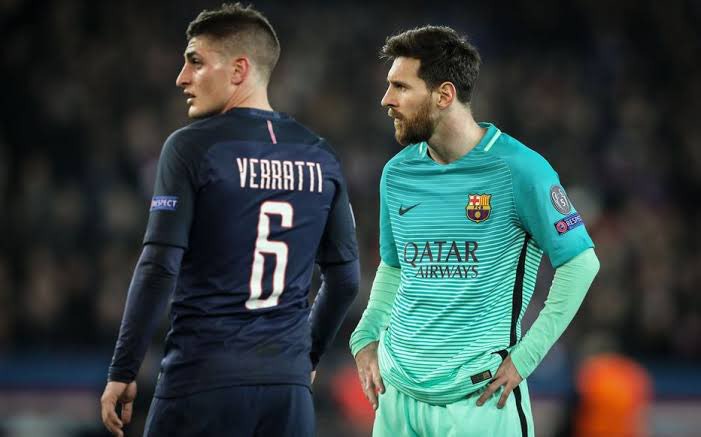 Paris Saint Germain are still Without their summer signing Sergio Ramos who is currently injured.

Manchester City are currently leading their UCL group with 3 points after winning the first game against RB Leibzig. City will be going into the game with full confidence after defeating Chelsea in the week 6 of the English premier league. 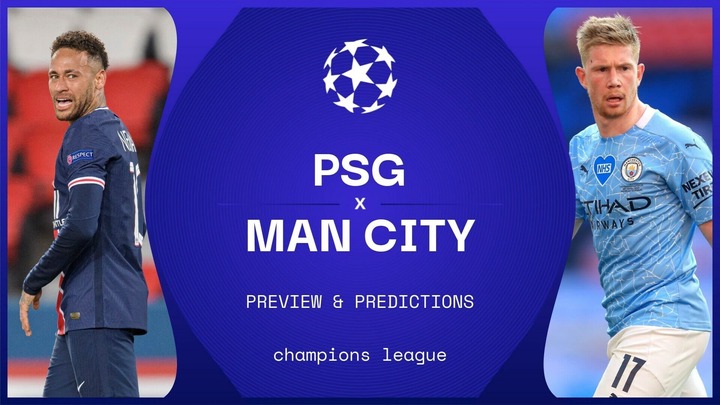 Do you think Manchester City can defeat Paris Saint Germain?