By Bigsagna (self media writer) | 5 months ago

Chelsea played against Tottenham in the "Mind Series" pre-season fixture. The game was played as a reminder that mental health is very important. The match ended in a 2-2 draw with Hakim Ziyech scoring both goals for Chelsea, while Lucas Moura and Steven Bergwijn equalised for Tottenham. 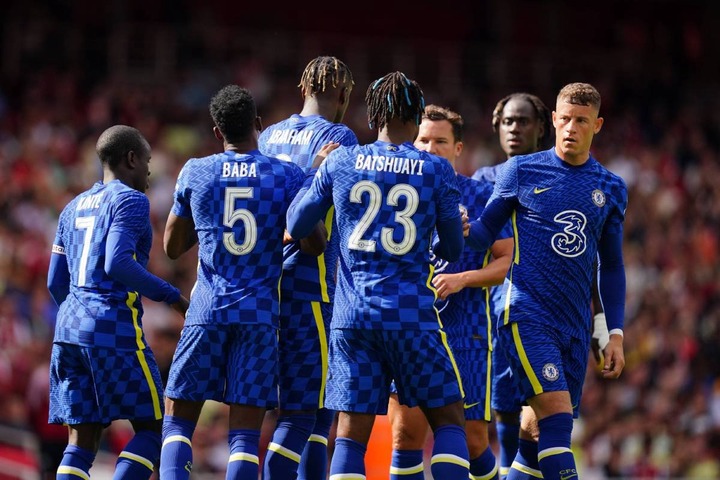 Next week, Chelsea would play in the super cup final against Villarreal before their new Premier League season begins with a match against Crystal palace at the weekend. 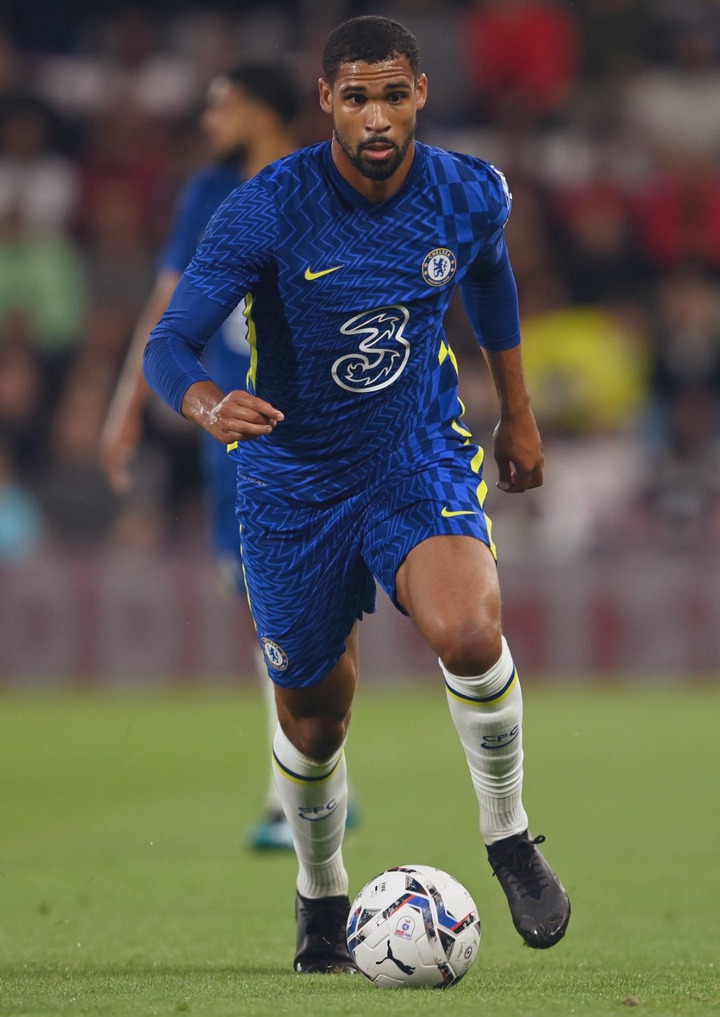 The match against Villarreal FC would be the last chance for some fringe and young players to prove themselves to Chelsea manager Thomas Tuchel. These players need to make an impression and prove to the manager if they should be kept in the Chelsea squad or transferred to other teams. 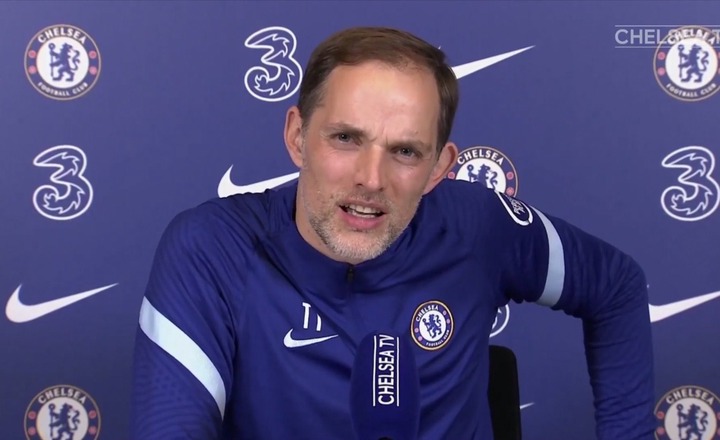 Among these players is Ruben Loftus-Cheek. The 25 year old English midfielder is at the stage where he needs to get regular playing time and stability. He was loaned to Fulham FC last season where he was able to make 30 appearances and scored one goal. 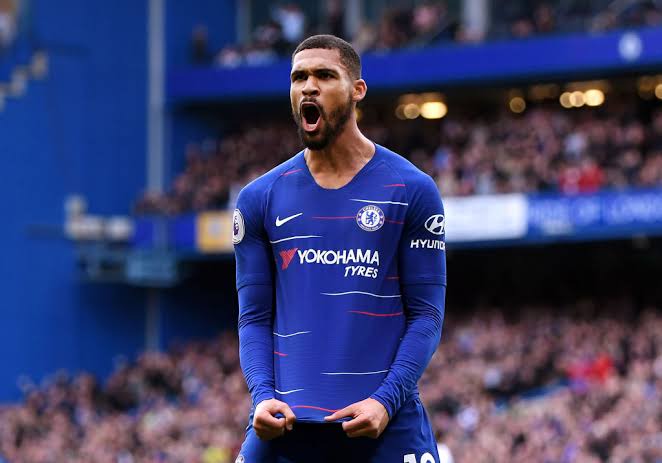 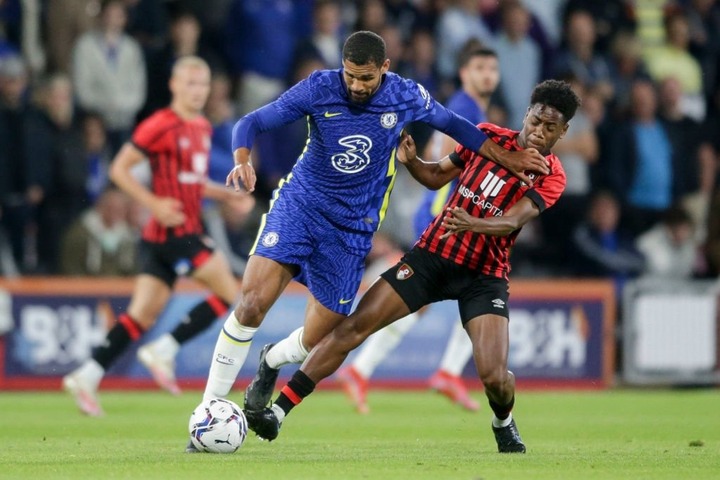 Due to his style of play, he loses the ball very much which is not acceptable in Thomas Tuchel's tactical set-up. But I think he should be given another chance to prove himself in the squad and here are my reasons why.

During the game against Arsenal last weekend, Ruben Loftus-Cheek played as a defensive midfielder and performed very well. He was able to turn defensive actions into an attacking opportunity with just one turn and pass. This shows that he is getting used to the role and could prove himself quite useful against teams that attack in numbers. 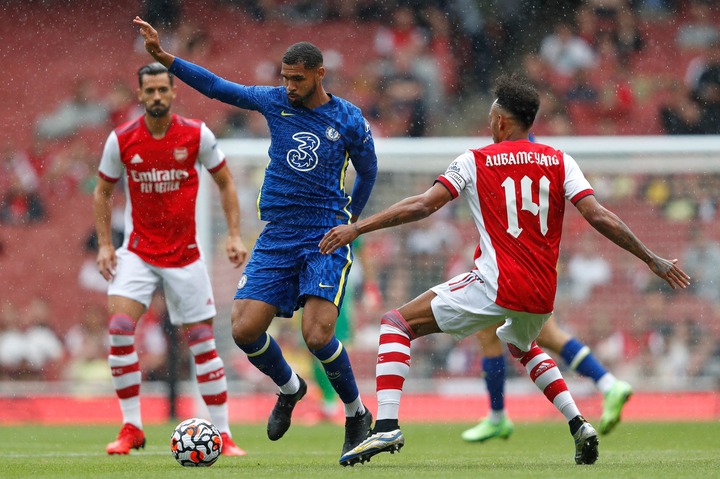 Another reason why I think Ruben Loftus-Cheek should be given another chance is that in the Premier League, every manager needs a variety of options in order to keep opponents guessing. Thomas Tuchel could utilize Ruben Loftus-Cheek as an impact sub when in need of a goal. 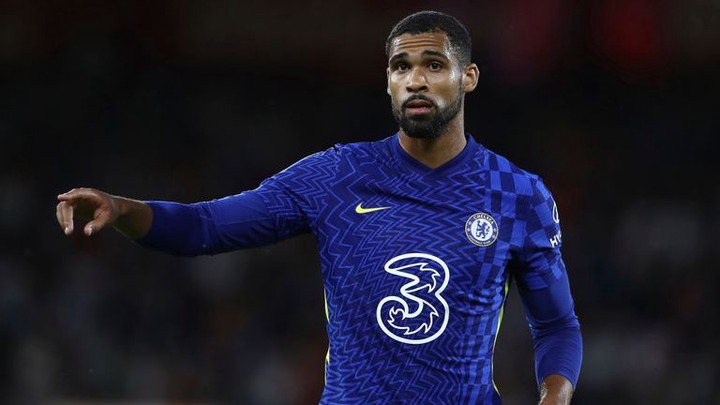 For the above reasons, I think Ruben Loftus-Cheek should be kept and given one more chance to prove himself capable of playing for Chelsea.