By Brimkam (self media writer) | 1 year ago 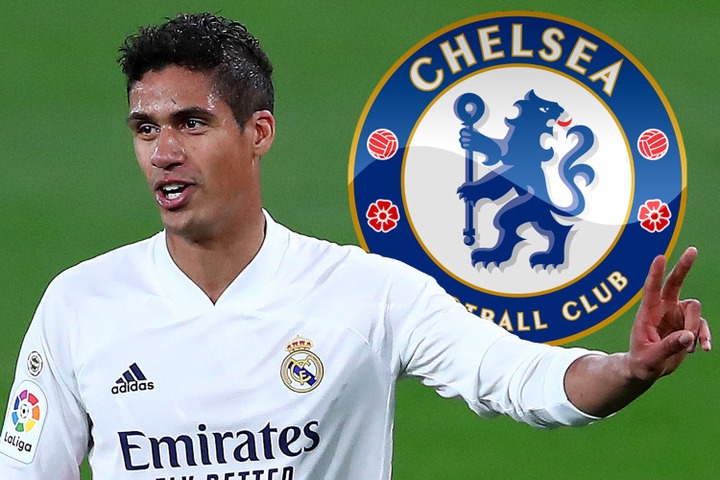 Chelsea FC are ready to compete with the English Premier league side Manchester United for the signature of France international Raphael Varane, according to the latest report. Chelsea are showing interest in securing the signing of Real Madrid defender in the current transfer window. Raphael Varane is expected to leave the Santiago Bernabeu in the present transfer market after he opted against extending a new contract with the Los Blancos. The latest report suggest that Manchester United are showing interest in signing Raphael Varane, but chase are now serious about hijacking the deal. 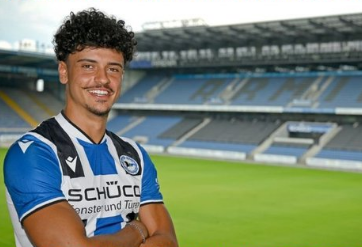 Official: Italian Serie A side Parma have secured the signing of former Sevilla midfielder Franco Vazquez on a two-year deal. 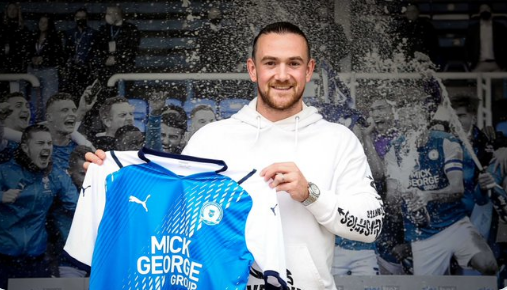 Official: Armenia Bielefeld have secured the signing of centre-back Guilherme Ramos from CD Feirense for €1m on a four-year contract. 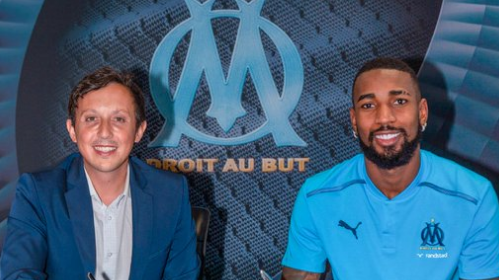 Official: The French Ligue 1 side Marseille have completed the signing of midfielder Gerson from Flamengo for €25m on a five-year contract. 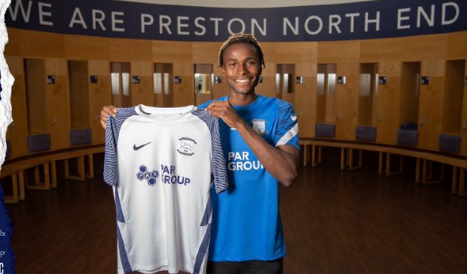 Official: Preston have secured the signing of former Rotherham right-back Matthew Olosunde on a two-year contract. 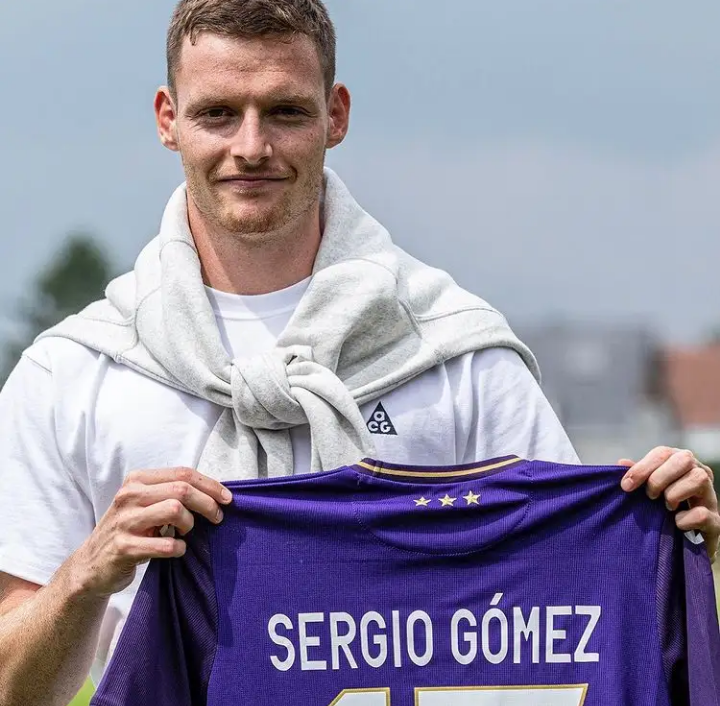 Official: Anderlecht have completed the signing of Borussia Dortmund midfielder Sergio Gómez from German for €1.5million. 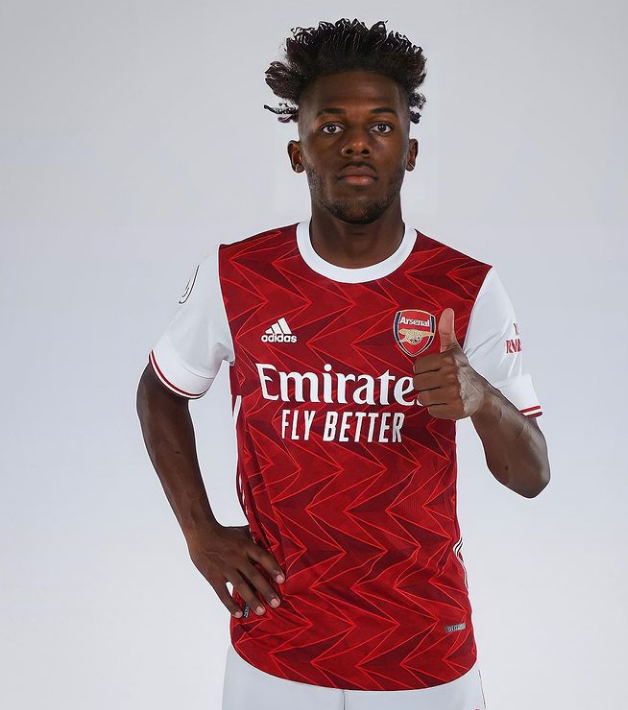 Official: The Premier league side have completed the signing of the Portugal international Nuno Tavares from Benfica for €8million.