The FA Women's Super League which is the female version of the English Premier League, is in full flow and action went down on Sunday afternoon. After suffering a disappointing defeat at Arsenal on the opening day last weekend, Chelsea ladies have finally gotten their first win of the season by beating their Everton counterparts by 4 goals to nil. 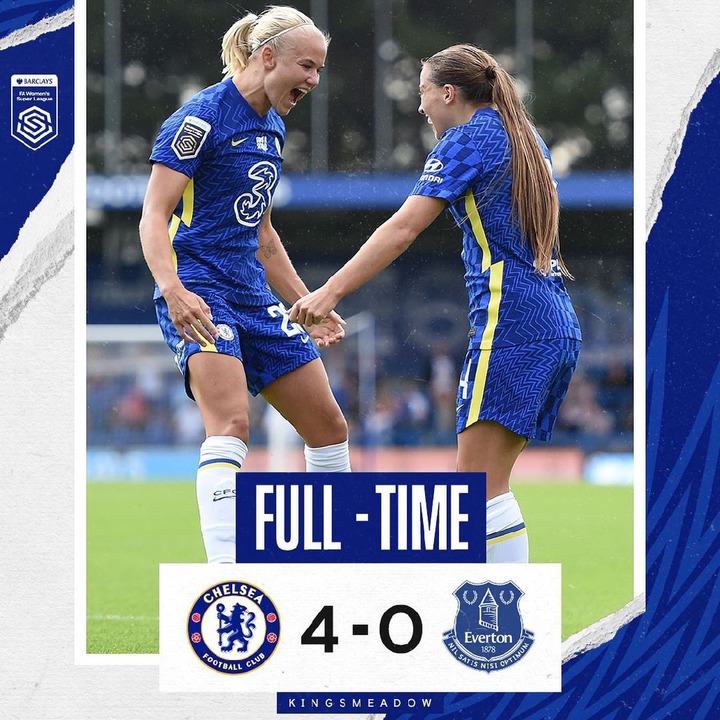 The Blues opened the scoring in the first half via a goal by last season's player of the year - Fran Kirby. The England forward latched on to a pass from a teammate and produced a wonderful finish beyond the goalkeeper to open her account for the new season. 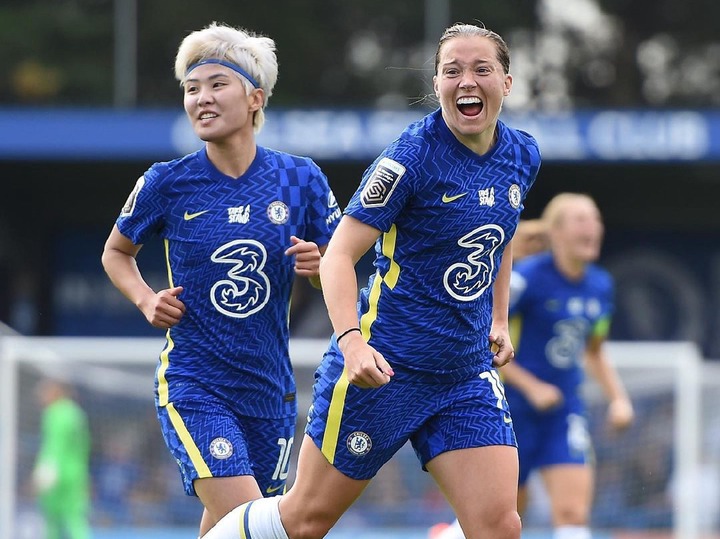 The first half ended that way but the goals started raining in the second period. Australian forward Sam Kerr grabbed two goals in the 47th and 74th minute, before Bethany England put the result beyond doubt with her goal in the 79th minute. 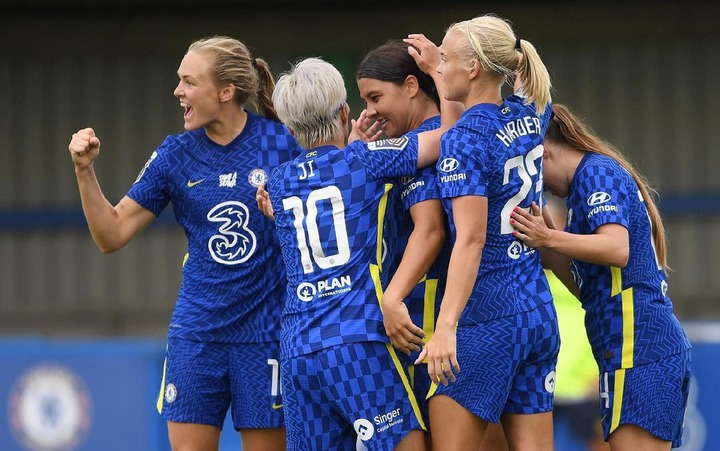 The Chelsea ladies have now returned back to winning ways and will be hoping for a repeat of last season's achievements, when they were very dominant both domestically and on the European stage. They lifted the Women's League cup and the FA Women's Super League last term, while they also reached the final of the Women's UEFA Champions League which they only lost to Barcelona. 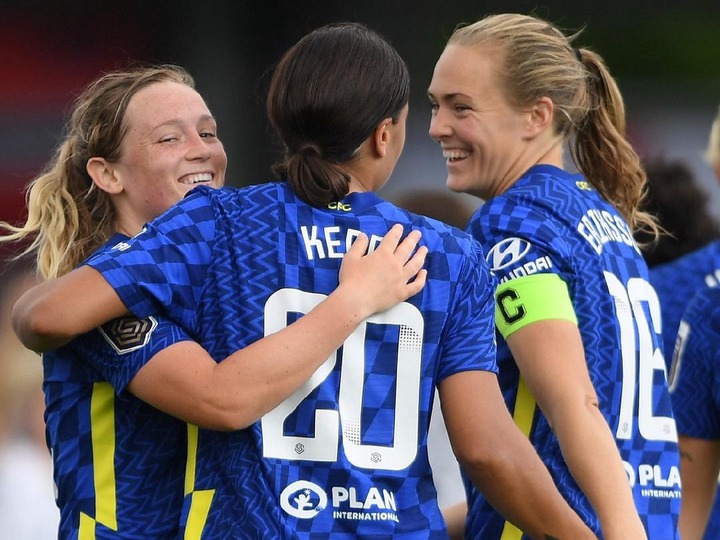 Their player - Fran Kirby went home with the best player of the year award, while the coach of the team - Emma Hayes was one of the nominees for women's best coach at the recent UEFA awards ceremony. 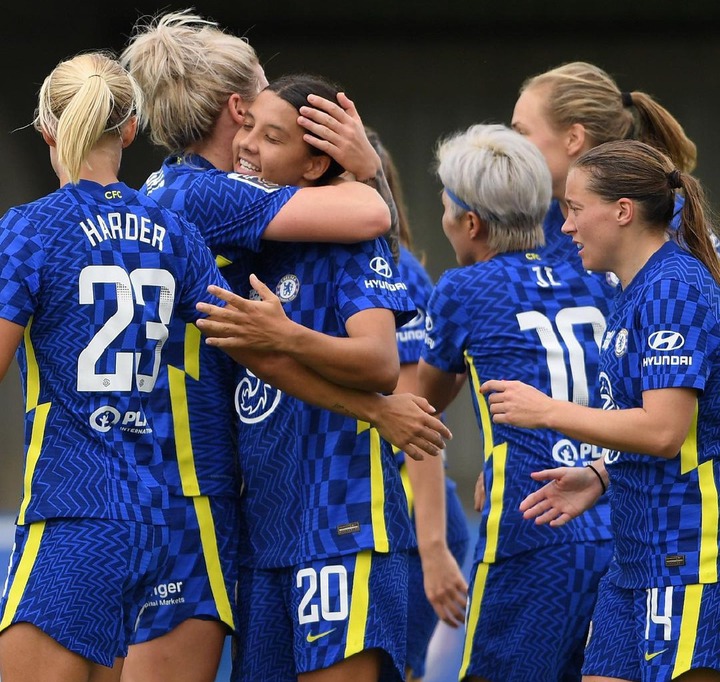 Their 4-0 victory over Everton took them above the bottom zone into 6th place and they will be hoping for better results in the course of the season as they look to defend their English league title for the third consecutive time.