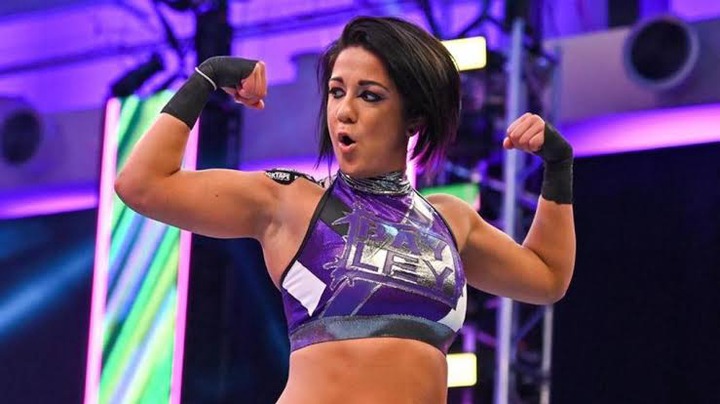 Pamela Rose Martinez widely known as Barley is first on this list, she is a prominent American wrestler, who currently performs under the Smackdown brand in the WWE.

Barley is no doubt one of the best female superstars in the wrestling industry, she joined the NXT brand back in 2012, and was at the top, she even held the NXT Women's title for so many months, before she was finally promoted to the main roaster in 2015.

She has held the RAW and Smackdown Women's title, and tag team championship. Barley is also a Money in the Bank winner. 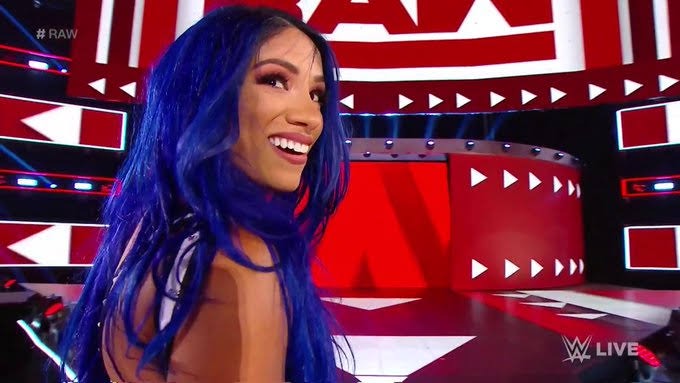 Mercedes Justine, widely in known as Sasha Banks, is next on this list, she is also an American Wrestler, and she currently performs under the Smackdown brand in the WWE.

Sasha made her debut in the WWE NXT in 2012, and she became the favorite of many, because of her unique wrestling style.

She won the NXT women's title in 2014 before she became a part of the main roaster. She has won the RAW Women's Championship 5 times, the Smackdown championship once, and also the Tag team title alongside; Barley. 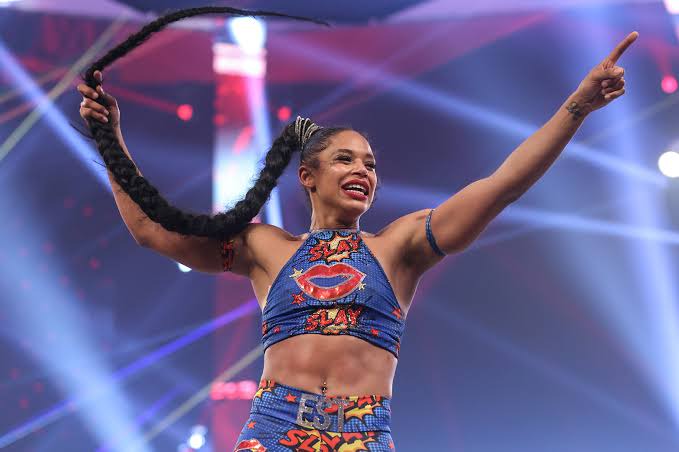 Bianca Belair is next on this list, she is also an American Wrestler, and performs under the RAW brand of the WWE.

Bianca joined the WWE in 2016, and ever since, she has been dominating. She became a part of the main roaster in 2020 and then won the Royal Rumble in 2021. She is also a former Smackdown Women's champion and one of the best right now. 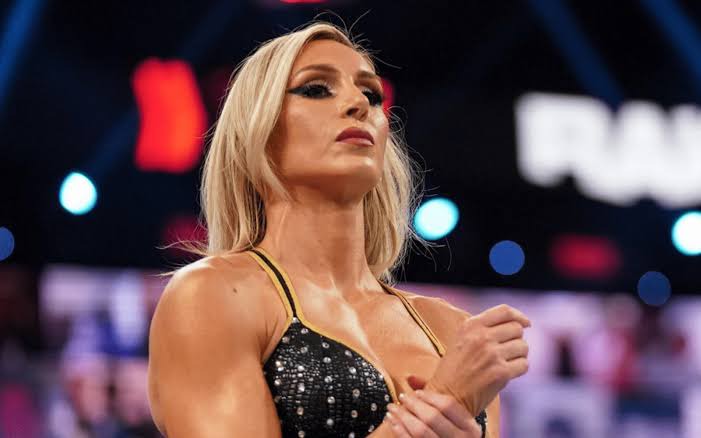 Ashley Elizabeth Fliehr, widely known as Charlotte Flair is next on this list, she is also an American wrestler and the Daughter of the prominent Ric Flair.

She performs under the blue brand and the current Smackdown women's champion.

Charlotte became a member of the WWE in 2012, she started performing at the NXT, before moving to the main roster.

Flair is the most decorated female wrestler in the WWE, she is a 6-time Raw Champion and 6-time Smackdown champion. 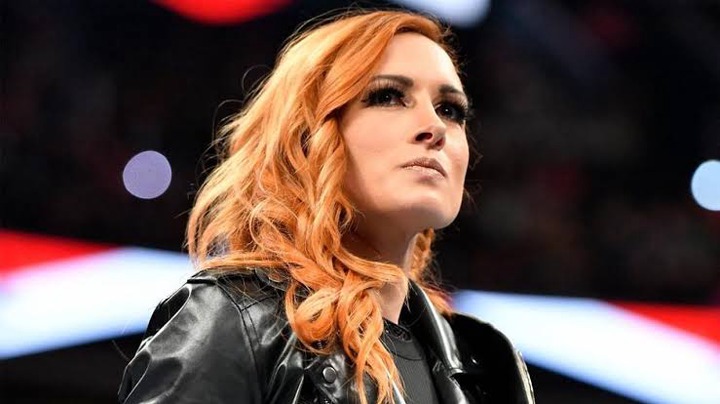 Becky Lynch is last on this list, she is an Irish professional wrestler, who performs under the RAW brand, and is the current Women's Champion.

Becky Lynch is one of the most dominant superstars in the WWE, she joined the NXT back in 2012, and slowly rose to fame.

She became a part of the main roaster in 2015, and since then, she has been at the top. Lynch is the only female wrestler that has held both the Raw and Smackdown title at the same time. She is a 6-time women's champion.